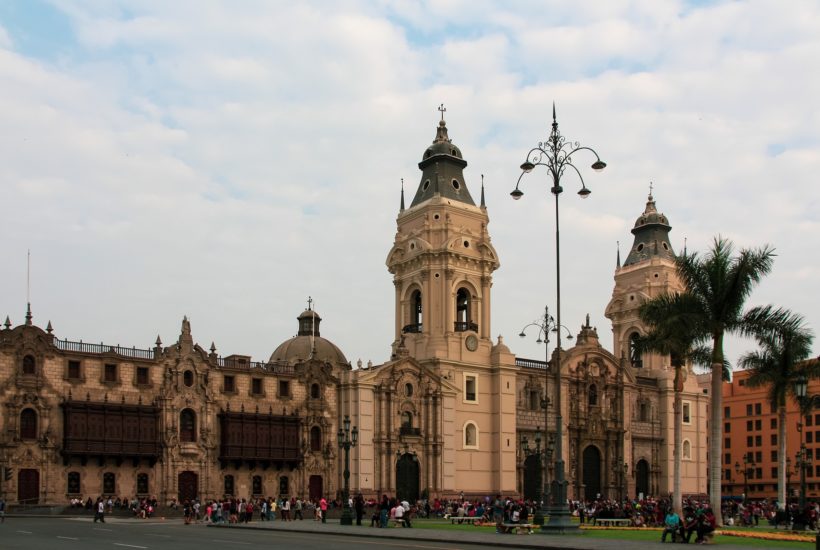 XCOOP is the first Latin American cooperative network made up of fintech service companies, financial institutions, technology providers, retailers, and a regional network of united businesses. The company promotes the financial inclusion of unbanked sectors of the population. It does so through the creation of the first Peer to Peer ecosystem for electronic payments and mobile payments based on sending money remittances to, from, and between Latin American countries and other countries.

If you want to find out more details about the operations of the fintech company XCOOP in Peru, download our companion app Born2Invest. An enthusiastic team of inhouse journalists brings you the latest business headlines in the fintech sector, as well as the crypto and biotech sectors, for you to stay informed.

The majority of Peruvians still don’t have access to banking

The three countries that send the most remittances to Peru in order of importance are Japan, Argentina and Chile. The remittance corridor between Argentina and Peru operates about $800 million annually, as the Peruvian community is the third largest in that country. The lack of the traditional alternative during the Pandemic drove thousands of users to the XCOOP platform, which grew by 400% during this period. Precisely because of this, the company subsidized money transfers between Peru and Argentina during the quarantine and set up a call center to help users.

Only 43% of Peru’s population has access to the banking system. Although this number shows that more than half of the population is outside the system, the reality is that it is the most vulnerable sectors that are mostly excluded. At the base of the pyramid, the number of unbanked climbs to 75%.

“It is precisely for this reason that bringing this operation to the Internet required a specific development in order to be able to make the remittances without the need to open a bank account in the case of the one who sends the money, nor to have another account in the case of the one who receives the money. Users can withdraw the cash sent by their family members at the payment counters. They are informed in the XCOOP application when the transfer is made, or can use a bank account if required,” commented Alex Torriglia, XCOOP’s CEO.

Currently, the company XCOOP has 29 collection points in different places in Peru, which allow withdrawing the money at its premises. In addition, it contacts people to inform them of the available collection places closest to the recipient’s address.

“We believe that the traditional model does not offer an answer according to the needs of the population that uses this service. The digital transformation of this sector has been gigantic worldwide, as new digital players captured 40% of the market. In our region we are the first to offer this service,” added Torriglia.

The company’s CEO concluded by stating that XCOOP is a fintech company that has just been launched in the market after two years of internal development. The objective is that of achieving a profound change in the regional remittance market since until now there were no new generation solutions for this segment.

(Featured image by pvdberg via Pixabay)

First published in PERU CIO, a third-party contributor translated and adapted the article from the original. In case of discrepancy, the original will prevail.