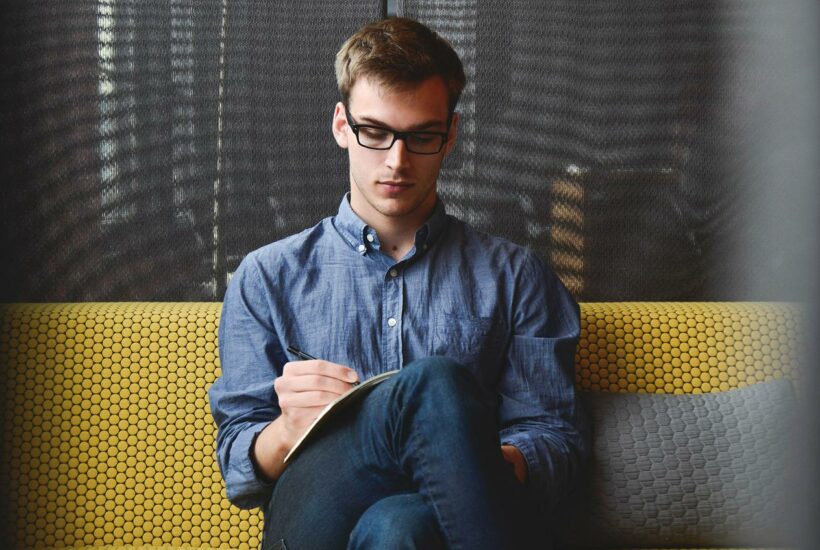 A break is brewing in the highly competitive neobanking market for business customers: According to exclusive research by Finance Forward and Finanz-Szene, Penta, Germany’s largest provider, is about to be sold to its highly-funded French competitor Qonto. The deal has already been negotiated and could be announced soon, according to several people familiar with the matter. The respective spokespersons for the two fintech companies would not comment on the information when asked. The purchase price is said to be in the mid-three-digit million range – which would roughly increase Penta’s valuation eightfold within the past 24 months. However, it is unclear whether the deal will be settled in cash or shares.

The constellation between Penta and Qonto is reminiscent of the takeovers of the two Munich-based open banking providers FintecSystems and FinAPI by the Swedish billion-dollar fintech Tink and its British competitor Yapili, respectively. Once again, a local market leader is bought up by a much better financed European rival – but, significantly, again only after said rival has tried in vain to succeed on its own in the German market. Specifically, prominent investors such as Valar Ventures and DST had bought into Qonto in recent years. In the process, the French fintech had fortunate timing. In January – shortly before the mood among investors began to turn – Qonto raised $487.8 million (€486 million) from Tiger Global, among others. And that at a spectacular valuation of $4.42 billion (€4.4 billion). Dimensions that would probably no longer have been possible just a few weeks later.

Read more about the takeover of Penta by Qonto and read other important financial news with our companion app Born2Invest.

Why Qonto is so much bigger than Penta

The high valuation combined with the lavish funding now enables Qonto to become the new heavyweight among the local business banking fintech companies in one fell swoop through the acquisition of Penta (competitors such as Finom, Kontist, Fyrst, or Holvi are likely to have lower revenues). Organically, the French had not succeeded. Thus, despite rapid growth in other European countries, Qonto struggled conspicuously in the German market, according to industry insiders – a description underscored by download estimates from analytics service Airnow. Significantly, Qonto has repeatedly communicated impressive customer figures in recent years; most recently, in January, there was talk of a total of 220,000 business banking customers. However, the Paris-based financial startup has always kept a secret about how many of these are in the German market.

SEE ALSO  What can be gleaned from the Lehman Brother’s free fall?

At Penta, the starting conditions were different. After wild early years, the Berlin-based fintech ran into difficulties in 2019 and had to be revived under the umbrella of the then-company builder Finleap. Finleap deliberately relied on CEOs with banking experience (first Solarisbank co-founder Marko Wenthin, later former Deutsche Bank digital chief Markus Pertlwieser), and Penta actually succeeded in turning around the company with fresh backers (Holtzbrinck, ABN Amro, Ilavska Vuillermoz Capital, and others invested a total of around 80 million euros).

The strategy was not to grow at any price but to grow toward profitability. Despite the early abolition of free basic accounts, Penta reached the 40,000 customer mark at the end of last year. According to our information and calculations (see here), the Berlin-based company probably had a monthly turnover of around $601,000 (€600,000) at the time.

Further details about the deal could not be found at first. For example, it remains unclear whether Penta will be retained as a brand or what will happen to the management team of the Berlin-based fintech. What is certain, however, is this: For the traditional banks, the pressure on the business customer segment will increase rather than decrease.

First published in finanz-szene.de a third-party contributor translated and adapted the article from the original. In case of discrepancy, the original will prevail.