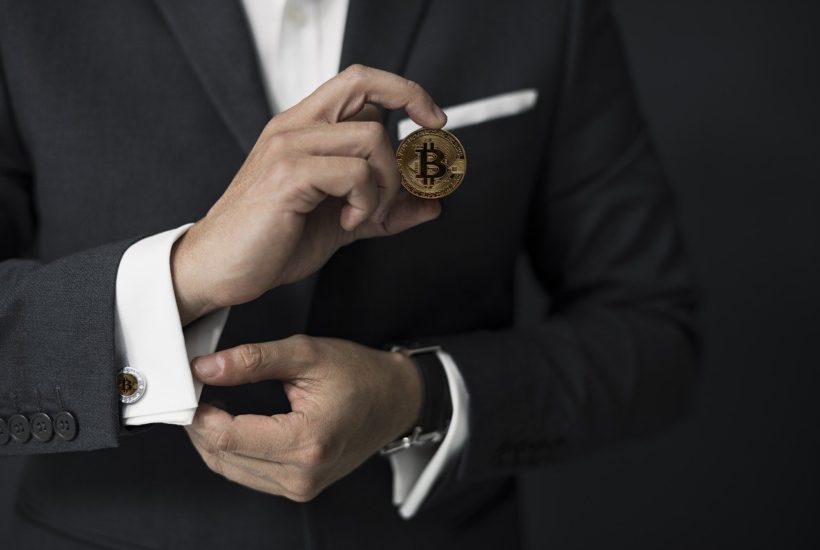 According to a study by strategists at leading US investment bank JPMorgan Chase, retail investors are buying Bitcoin (BTC) in droves, following the lead of mainstream fintech companies. At the same time, Glassnode recently released data suggesting that similar numbers of retail investors have arrived in the market as they did back in late 2017.

Read more details about the price of Bitcoin and why a new wave of retail investors is to enter the crypto market, with our companion app. The Born2Invest mobile app brings you the latest business news in the world so you can stay informed.

JP Morgan analyzed fund flows from retail platforms and institutional vehicles like the Chicago Mercantile Exchange, as well as announcements from major funds about BTC purchases, to determine its findings. Oanda Corp senior market analyst Ed Moya attributed the retail activity to social media, the current NFT craze and stimulus payouts. He told Bloomberg:”Now that the Reddit-fueled meme-share craze is cooling and novelty items like digital artwork are setting records, retailers – some now armed with $1,400 stimulus checks – are taking control.”

He added that during the “meme share” trade, many retailers got their fingers burned. Bitcoin, however, has remained overwhelmingly bullish and has been their “bread and butter” during the pandemic, he said.

Signs of the first big wave of retail investors

Brian Vendig, president of MJP Wealth Advisors, suspects the demand from retail traders is primarily due to fear of missing out. Colloquially, this is known as FOMO (fear of missing out). That was triggered by the recent wave of institutional investors in the form of global leaders investing in Bitcoin.

Knowing that the big crowd usually appears in the market only towards the end of each cycle, the question naturally arises whether this is already an indicator that the current bull run is nearing its end.

While according to Google Trends, interest in Bitcoin in Germany has already surpassed the level seen in 2017, globally it is still below the level seen at that time.

There are certainly several scenarios for the price of Bitcoin at the moment. However, this data and other factors suggest that if BTC rallies in price soon, the cycle could end very soon, while another correction would buy the bull market more time. So it remains to be seen what Bitcoin will do next.

(Featured image by AaronJOLson via Pixabay)