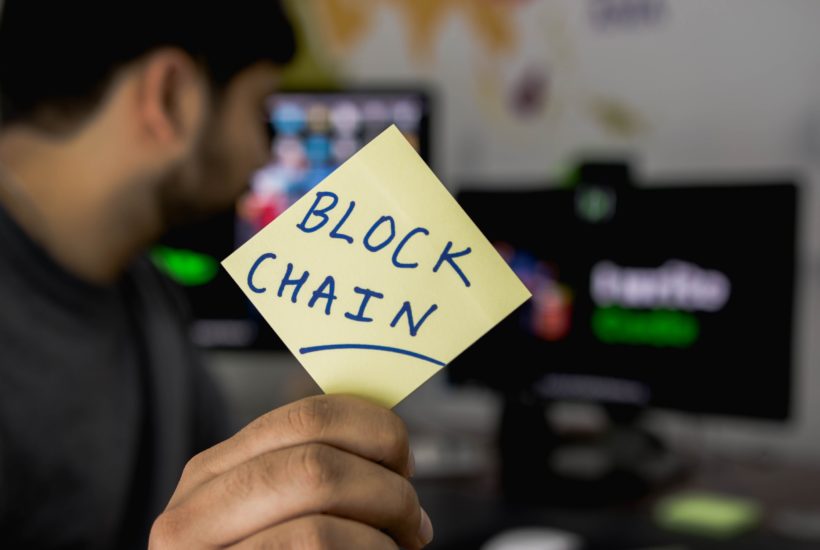 The virtual economy has not stopped giving the world surprises. According to data by NonFungible Corp, daily NFT sales peaked to the highest ever in early August, while VISA (NYSE:V) acquired a CryptoPunk for roughly $150,000 in ETH.

Later that month, non-fungible token marketplace Opensea sold out an entire collection of NFT Tulips in 2.5 hours, with the highest price of $27,000 per item. Before the craze started, there were more than 50 items available on the platform, with a floor price of 8 Ethereum.

So, as NFTs are on the right way to becoming “the new art,” investors should keep an eye on some of them, should they feel like plunging into the non-fungible tokens world.

You have probably heard of Beeple’s NFT auction when digital artist Mike Winkelmann –better known as Beeple– rocked the art world by selling an NFT for $69 million in ETH. The sale was facilitated by Christie’s auction house, and before that, Beeple had barely sold prints for more than $100.

What could be the reason why his works are so highly valued? Beeple already had a huge fan base thanks to a series known as “Everydays – The First 5000 Days” –a collage made up of a piece of work created every day for that long. The Beeple auction represents a great milestone in this new era of digital art, and shows that NFTs are not mere claims that will fade away.

In March 2021, NBA Top Shot became one of the most successful NFT projects –if not the most successful. According to data by The Block, it is the NFT-type project with the highest number of users. NBA Top Shot is a Dapper Labs project that allows users to purchase bundles of unique digital works, depicting famous NBA moments in NFT form.

SEE ALSO  5 financial tools everyone should be using

Why it has become so successful? The NBA brand is certainly a key factor. By issuing collectibles related to the sport, selling it is easier compared to, for example, a digital mascot. Another aspect could be the user experience, as NBA Top Shot does not look like a blockchain product at all, lowering the entry barrier for most people.

CryptoPunks is one of the first NFTs created on Ethereum, and they have been in circulation for years enjoying moderate success after dropping and then picking up again after the so-called “NFT bubble of 2021.” Cryptopunks is a Larva Labs project, featuring 10,000 unique collectibles “characters2 on Ethereum.

Claimed for free and then sold for millions? Not a bad investment at all. However, it should be noted that buying the “first” sample of anything usually entails paying a premium, and similar returns are unlikely in the future.

Axie Infinity is a blockchain-based game in which players can raise virtual pets called Axies –a bit like a cross between Pokémon and CryptoKitties. The pets can be owned and traded among other players with the possibility to fight monsters in Adventure mode or face each other in a player vs player battle.

It follows Ethereum’s ERC-721 standard, and the actual items and backgrounds in the game are NFTs. With the launch of the Rhonin sidechain, high gas commissions should no longer be a problem for players.

Decentraland is also a blockchain-based game, albeit in virtual reality. Players can develop and trade LAND –virtual lands represented as ERC-721 tokens. Each slice of LAND is unique, and owners can choose the content to fill it with, ranging from a simple scene to an interactive game.

Players can buy LAND with the platform’s native token, MANA, as Decentraland has its own economy. Players can interact in various ways and monetize all their activities. However, Decentraland is run by a set of decentralized actors, a radical departure from standards set by other virtual reality games like Second Life.