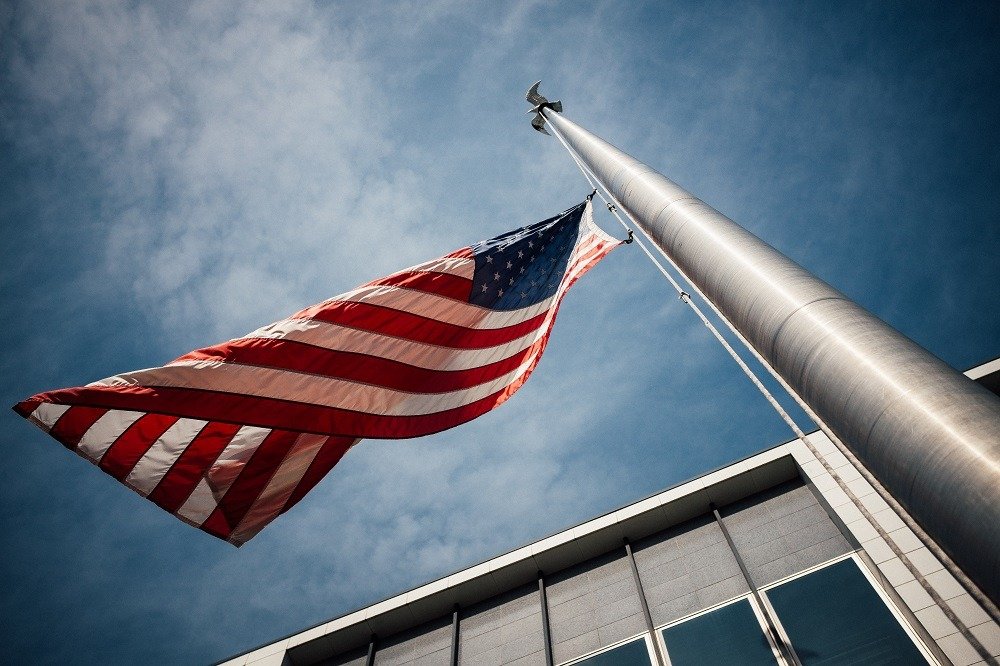 It seems like Trump and the Republicans are inclining towards pretending that dynamic scoring of tax reductions will suffice for a revenue neutral plan.

President Donald Trump has finally unveiled his broad blueprint for tax reform. Well, at least let’s call it a sketchy outline of one. It would take the top income tax rate for small businesses from 35% to 15%. Theoretically, a business that makes $500k in taxable income, which had been paying roughly $175k in Federal taxes, would then pay closer to $75k. This means our business in this example, which saved 100k in Federal taxes, would have to grow its taxable income to $1,166.666, or by 133% to provide the government with revenue neutrality.

Here is the irony: for the past eight years Republicans have railed very strongly against increasing deficits and have even made overtures towards paying down debt. But now we are hearing those same Republicans arguing that tax cuts will pay for themselves through growth. It’s true that tax cuts will grow the economy, and allowing job creators to keep more of their money is certainly a nobler way of blowing a hole in the deficit than the Obama plan of expanding transfer payments. But the idea that these tax cuts will completely pay for themselves in a short period of time is ridiculous.

First, let me be clear, I am for low taxes. In fact, in a perfect world, the corporate tax rate would be zero. Corporations would be able to use more of its own profits to grow the business and pay the remainder out to shareholders in the form of stock buy-backs and dividends. But given the proclivity to borrow from future generations by both parties, we are very far from a perfect world.

Therefore, the goal should be to cut taxes and to cut spending now; with the objective being sustainable economic growth. And sustainable GDP growth can only be achieved by increasing the private sector while shrinking the public sector–and that can only be done by keeping the budget in balance. But both parties appear incapable of cutting spending—especially showing any guts to tackle Social Security and Medicare.

For the past eight years, Republicans talked the talk about fiscal restraint and blamed the Obama presidency for the profligate spending and massive increase in debt. But now that the Republicans are in charge it is evident both groups like to spend money…just on different things. And while Obama preferred to invest in failing alternative energy companies and Obama phones, Republicans are hankering for more spending on the military, a beautiful wall on our southern border and a litany of Ivanka Trump’s latest pet projects; such as paid maternity leave and combating climate change.

In fact, the Omnibus $1 trillion spending bill recently agreed to by both Democrats and Republicans, which keeps the government operational until September 30th, included tons of spending goodies for both parties. The Republicans got $21 billion for increased military spending and the Democrats garnered $5 billion for Planned Parenthood and Medicaid Assistance to Puerto Rico. What D.C. does best is deficit spend…so much for draining the swamp!

The party who once immersed themselves in the waters of fiscal austerity has suddenly developed an aversion to anything resembling fiscal rectitude.

Republicans need to acknowledge the unsustainability of a $20 trillion National debt and the daunting amount of deficit growth the U.S. faces. This is true even before the passage of unpaid for tax cuts and the absurd assumption that there will not be a recession over the next 10 years.

According to the CBO’s baseline projections, growth in spending—particularly for Social Security, health care, and interest payments on federal debt— significantly outpaces growth in revenues over the coming ten years. The deficit is already on pace to increase modestly through 2018; but then explodes over the next few years, reaching $1.4 trillion in 2026. The projected cumulative deficit between 2017 and 2026 is $9.4 trillion, catapulting publicly held debt to equal 155 percent of GDP. This ratio would be a higher percentage than any previously recorded in the history of the United States. Again, this dire scenario does not include any of Trump’s deficit spending plans.

Soaring deficits and debt would have serious negative consequences for the nation, leading to market and economic instability. Much higher interest rates will require significantly higher rates of taxes and inflation. This will ultimately rob even more capital from the private sector, which is exactly the recipe for how to kill an economy.

The economy needs tax cuts that are accompanied by a huge reduction in government outlays. The goal should be to boost the private sector while starving the public sector.

The stock market clings to the hope that a deficit busting Trumpian tax cut gets passed into law very soon. However, if adopted it will prove correct the aphorism, “be careful what you wish for.” This is because further exacerbating deficits and debt at these already dangerous levels would fire a very sharp spear at the epic bond bubble.

While investors continue to cross their fingers and hope for a quick rescue package coming from D.C., the underlying economic foundation continues to fracture. Fiscal and monetary restraint is needed now to bring reality back to markets and to produce robust and lasting GDP growth. Further destroying the nation’s future with more economic gimmicks will only ensure that the inevitable depression will be much deeper.