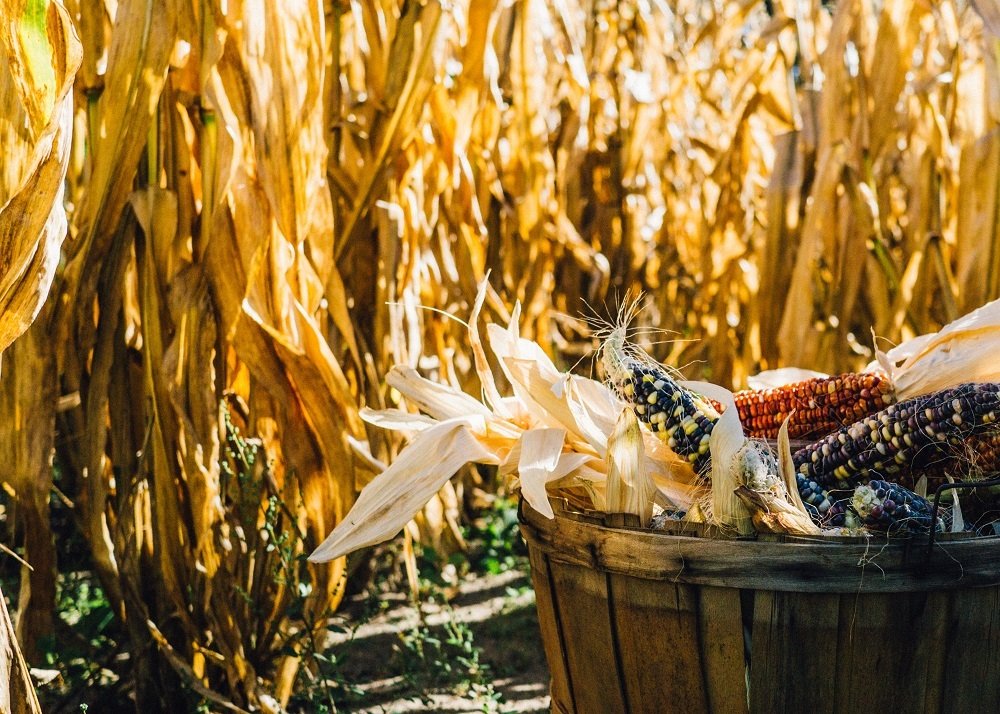 Although it is still too early to know where some flooded out land could possibly be replanted for soybeans, it is too late to attempt and recover the corn crop.

It’s that time of the month once again; on February 9th the USDA is set the release the monthly World Agricultural Supply and Demand Estimates (WASDE) and as normal, the market is proactively trying to determine what the USDA may or may not say this time around. While this report is typically not an earth shattering market mover, it is still worthy of attention as traders look to South America for direction.

Heading into this report, the average trade has US corn ending stocks estimated at 2.335 billion bushels with Zaner Ag Hedge estimated at 2.330 and compared to the USDA’s January report of 2.355 billion bushels; little change expected from the market. However, the key will be South America; specifically Brazil and Argentina. In January the USDA set Brazil and Argentina’s corn production at 86.50 million metric tonnes (MMT) and 35.50 MMT; respectively for a combined production of 123 MMT; well above last year’s 96 MMT or roughly 1.06 billion bushels more. This month the average trade is looking for production 87.0 and 35.5; slightly decreasing due to weather issues in Argentina but still well above last year’s production. Globally, the average trade sees ending stocks slightly lower than the January estimates at 220.43 MMT.

That being said, concerns about flood damage in Argentina remain in the back of many trader’s minds. While it remains early enough where some flooded out land could potentially be replanted for soybeans, it is too late to try and recover the corn crop. Continuing weather will be key and likely the deciding factor of market direction as the crop continues to push towards maturity. This concern has been noted by the average trade lowering Argentina’s production for both corn and soybeans as well as other analyst groups like Informa who also have cautiously lowered production estimates as well.

Looking back at last year, South America did run into late season issues as drought settled into the region and dramatically lowered production numbers across the board and could happen again, but we are rapidly running out of time as Brazil’s key soybean growing state of Mato Grosso is near 30% harvested. This rapid rate of harvest has also accelerated planted progress on Brazil’s second corn crop, safrinha, which is now seen 27% planted versus last year’s 11% and planting into nearly ideal soil and growing conditions. Rapid harvest and equally quick planting may cause caution for the corn bulls.

As the average trade sees global corn stocks falling 0.57 MMT and soybeans falling 1.37 MMT, at face value it feels the market could be seeing a potentially bullish report. However, there needs to be caution when taking these estimates at face value. The average trade has been far less aggressive in raising production estimates for Brazil which has experienced nearly perfect conditions and looking for a record sized crop. With the USDA currently estimating Brazil at 104.0 MMT and the average trade looking for an adjustment to 104.08, Informa and Brazil’s Mercado & Safras consultancy has production estimated at 106.50 and 107.10; respectively. If realized, Brazil alone could offset any estimated reductions on the global balance sheet.

SEE ALSO  Netflix co-founder to entrepreneurs: Don’t fall in love with your ideas

Another item not to be left unmentioned is exports. Being well into a time period that often sees exports shift away from US markets to South America, fortunately for late season weather problems experienced to our neighbors to the south, we have not yet seen a dramatic shift take place as of yet. Export inspection were strong again this Monday morning with corn reported 1,113,212 bushels shipped and soybeans at 1,635,714; both above their respective volumes seen this time last year.

In the face of almost overwhelming bearish fundamentals both domestically and globally, the soybean market has been able to put on a strong face as this market has not fallen out of bed. This time last year, November soybeans were trading in an 877-903 range; well below the current 10+ which has dramatically changed what our own growing season may bring. Planting intention estimates are pushing 90 million acres as many see value in growing soybeans, but how long can the value stick around?

As corn continues to struggle and trade mostly within a range, the soybean market has provided opportunity to lock in prices at a profit. Without a major weather even either here or there, we are lacking bullish fundamentals. Ending stocks are historically high on the back of a massive crop. Does your operation have a plan to deal with a potential drop in price? Call in to learn more about our outlook on prices, planting estimates and more. 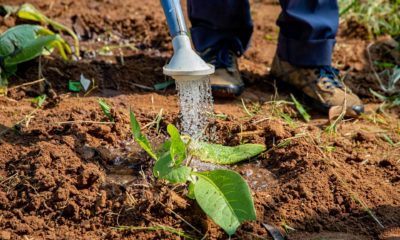