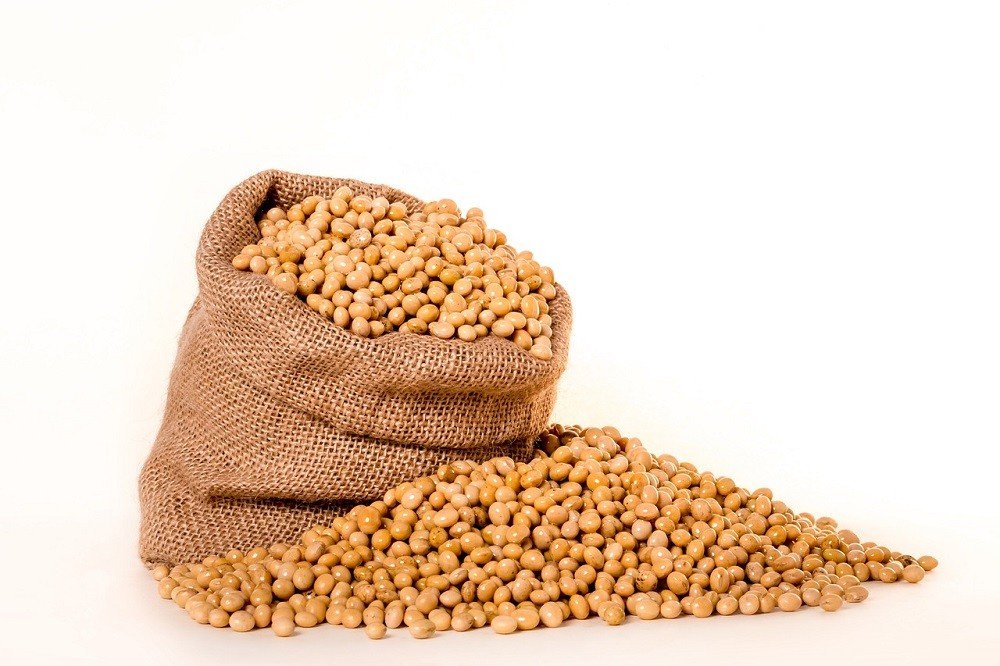 Because of the weather which is still a bullish aspect, Brazil may not get the predicted production increase and Argentina could face yet another decrease.

This past week the USDA released their February World Agricultural Supply and Demand Estimate (WASDE) and it was mostly a neutral report. The market responded bearishly that day but then regained most, if not all, the losses the following Friday as we headed into another weekend. So what gives? The USDA left Brazil’s production unchanged at a record 104.0 million metric tons (MMT) and made a minor expected adjustment to Argentina’s production; now set at 55.50 MMT versus the previous 57.0 MMT. Hard to be bullish on record-sized crops, but…

While global stocks did come down, they still remain at/near record high of 80.38 MMT with a 24.3% stocks to use ratio, globally. The report merely was another confirmation that the US and global inventories are plentiful, yet this market has been very resilient when it comes to trading lower. Is the shoe about to drop or is the big pull back many expect not going to arrive? The recent market activity in the face of bearish fundamentals is not something to be ignored as the market is never wrong regardless of what we may think.

The weather in South America remains one potentially bullish factor. While time is rapidly running out for something major to go wrong, the risk still remains considering some places such as Argentina’s Cordoba state has been suffering from flood condition. The forecast for Argentina is also calling for a possibility of returning to a flooded situation with heavy rain showers expected over the next week to ten days. Brazil too has run into some recent weather-related difficulties. The state of Mato Grosso, Brazil’s key soybean producing state, is reporting near-record yields, however recent rain showers have caused harvest delays. While the country as a whole is ahead of average for harvest pace, central Brazil is nearly 17% behind last year’s pace. This opens the door for quality issues as well as delays to planting their second corn crop (Safrinha). If weather issues persist, Argentina could stand to see another production decrease while Brazil may not get the expected increase seen by many traders.

Managed money has also been a huge factor in helping grains rally. Holding an estimated net long position of 151,000 soybeans, 63,500 soymeal and 54,500 soyoil have done little to slow down their buying interest. As we saw last year, managed money was a very willing buyer of grains heading into planting season in the US, however, they soon became very willing sellers of grain once a clear and non-threating weather outlook became clear. A massive wave of selling is still possible but not likely as long as the weather is questionable in South America and already knocking on the door for US planting.

Then comes the demand side of soybeans and demand has not only been strong, it has been outrageously strong! Currently estimated at a record high, global demand for soybeans or mostly China’s demand for soybeans has been very supportive. As of Monday’s export inspections, soybeans have shipped 41,588,776 bushels versus the same time last year which stood at 36,005,524 bushels. Even with massive crops both here and there; the world is hungry for soybeans. However, we are in the time frame where it would be expected to see US exports taper off as South America’s new crop is hitting the ports. While we have not seen a taper off of sales as of yet, it is still very possible in the near future and something to keep an eye on.

The final big wild card left in the stack is future trade policy. As the new Trump Administration takes office and begins to reshape US policy; a big ticket item during the campaign has been trading with a focus on China and Mexico; two huge buyers of grain. Some believe that the recent surge in demand has been the result of uncertainty in future trade policies resulting in a “front-loading” of purchases. This is possible as it would give breathing room for countries to figure out new policies, however, it is also very possible that some are merely looking for an excuse to explain record demand.

South America is not out of the woods yet and the market will quickly be shifting its attention to what is to come here in the US. The USDA Outlook Conference is scheduled for February 23rd and will offer the first official insight into what may be to come. Planted acreage will be key as many see soybeans pushing the 90 million mark at the expense of corn and wheat.

Needless to say, the grains markets have been impressive lately. Commodities as a whole seemed to have found new buying interest and may indicate a turn in the global trend. Whether it be crude oil, grains, livestock or metals; the outlook appears to be improving. However, optimism must be kept in check. A change in weather could quickly spin a bearish bias as could trade policy. Producers must remain vigilant of the market and protect profitable prices as just like this last spring showed us, rally ups can collapse rather quickly.