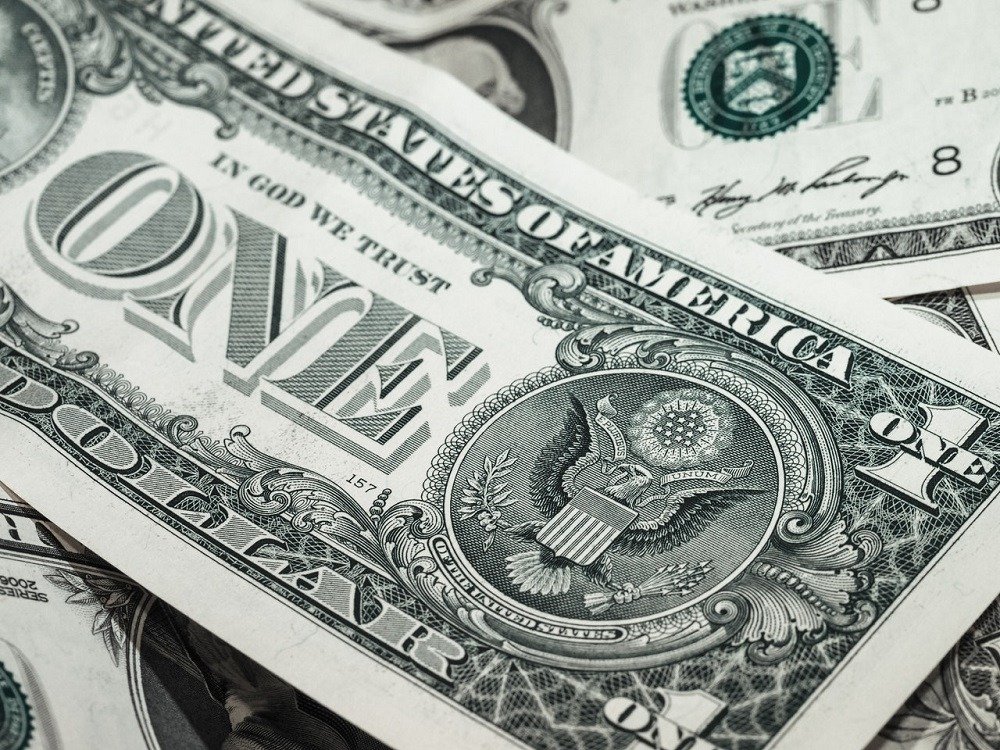 While Yellen is squawking about more rate hikes and draining the balance sheet, there are some dissidents at the FOMC that want to put a time stamp on a higher rate of inflation. This is where the entire Fed is headed after the next recession.

Their rational for doing both actions is to reduce the level of real interest rates, which they somehow believe is the progenitor for viable GDP growth. You see, once the Fed has taken the nominal Fed Funds Rate to zero, there isn’t much more room to the downside unless these money manipulators assent to negative nominal interest rates. But charging banks to hold excess reserves is fraught with danger, and so far this idea has been eschewed in this country and has been proven ineffectual in Europe.

The Fed wants the flexibility to make real interest rates more negative than the minus 2% that would be achieved at the zero-bound rate when using the current 2% inflation target.

The next recession could be just around the corner and the Fed is thinking about ways to stimulate the economy given the fact that the amount of ammunition – the number of rate cuts until the F.F.R. hits zero percent – is extremely limited. With very little leeway available to reduce borrowing costs, these mainstream academics want to facilitate more negative real interest rates by ensuring inflation is higher right from the start.

The math is simple: a three percent (or higher) inflation rate would equate to at least a minus three percent real F.F.R. once the nominal rate hit zero. But as to why these Keynesian academics are so convinced a lower real interest rate is better for economic growth is never clearly explained. Probably because it is a nonsensical tenet and the biggest fallacy in all of the central bank group think. Their spurious logic dictates that a lower unemployment rate is the primary cause of rising rates of inflation and that a higher rate of inflation is supportive for lowering the unemployment rate. Exactly how this simple model arrives at that conclusion is never cogently explained; other than the mistaken belief that inflation and growth are synonymous terms.

But history and genuine economics clearly illustrate that inflation does not bring about growth, nor does it necessarily lower the unemployment rate. In fact, a rising rate of inflation often leads to higher rates of unemployment. This is the exact opposite of the Phillips Curve dogma held at the Fed, which dictates that a falling unemployment rate is the totality of inflation.

The reality is that the humongous amount of new credit pumped into the system by global central banks has primarily landed in financial assets, not consumer price inflation. Despite all this money printing, the Fed’s preferred inflation metric (Core PCE Price Index) is still below its 2% target. Therefore, the asset price collapse and CPI plunge resulting from this next recession/depression should result in a new form of QE called helicopter money. Central banks will purchase assets directly from the public or the Treasury instead of through the banking system. In other words, getting new money into the public’s hands causing an increase in broad-based money supply and inflation.

The next stock market plunge and concomitant GDP collapse are approaching quickly. The Fed is preparing investors for its ultimate response; which will be to guarantee a higher inflation rate and to put a timestamp on it as well. But those efforts will only vastly exacerbate the stagflation condition suffered by the middle class. Those that possess a keen insight into the direction of markets are aware of this phenomenon and are moving into precious metals now; while they are still able to afford them.

SEE ALSO  Water everywhere: Upcoming water projects of all types throughout the U.S.