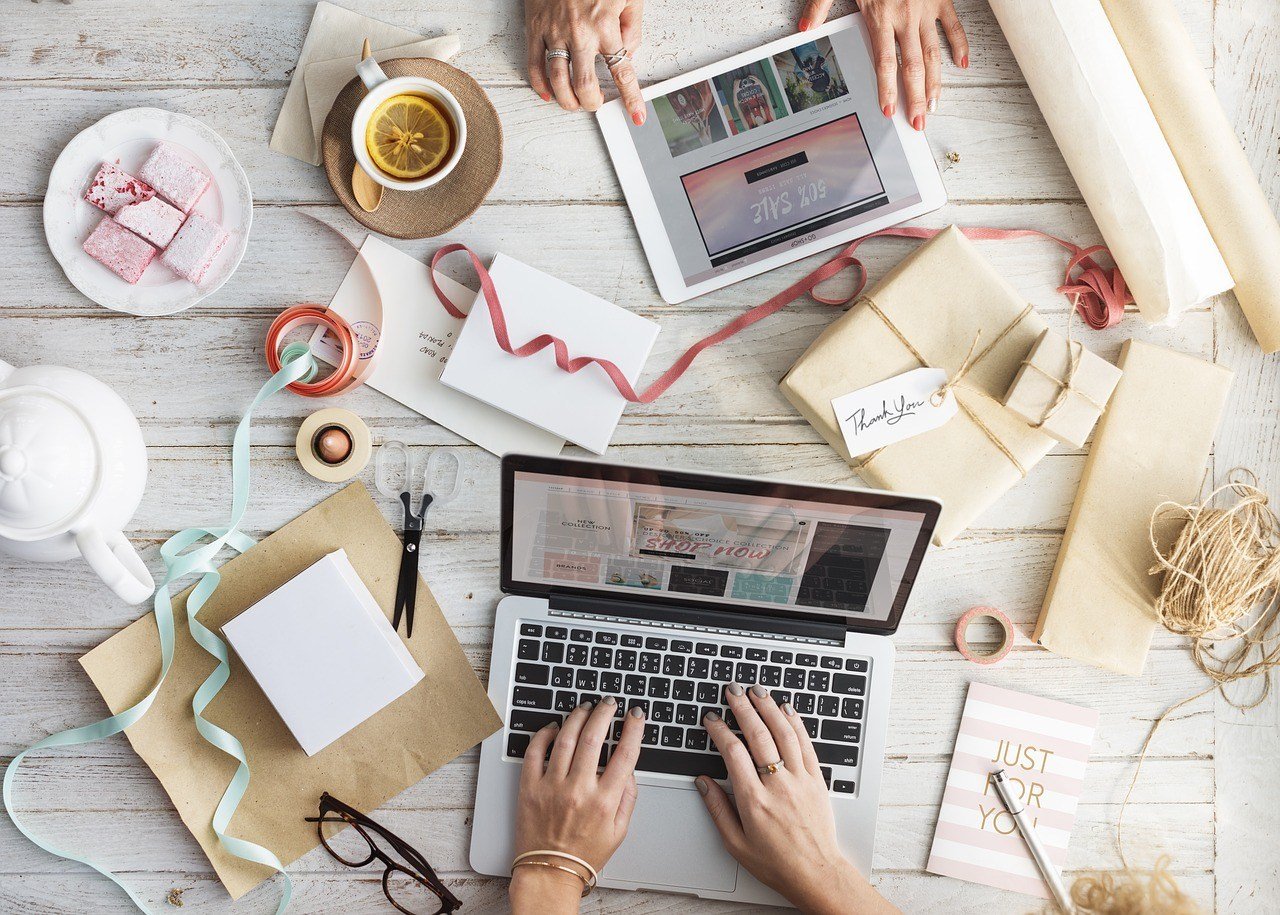 Finding a profitable use for social media is the credo of most business nowadays.

It doesn’t take a genius to know why: E-commerce sites have definitely grown by many folds through their use of social media sites, particularly Facebook, in reaching potential customers and making repeat customers out of them.

Facebook, for instance, has the ability to triple orders. Citing data from Shopify, Business Insider reported in November that the site “The site grew orders 129 percent n 2013.” Facebook also accounted for 85 percent of orders made on the Shopify platform and has the highest conversation rate (1.85 percent) among popularly used social networks.

And then there’s the more obvious reason: almost every living person in the United States and beyond knows how to use Facebook. According to an article in the U.S. edition of IB Times, the social media network has over 1.35 billion monthly users. 1.55 billion online users are not yet on the site, but that’s not stopping Facebook founder Mark Zuckerberg from one day making them part of the social network. In a TIME magazine cover story, Zuckerberg said that through his work with Internet.org, he aims to help some 4.3 billion people across the globe to have access to the internet. Left unsaid, of course, was his hopes of getting them on Facebook.

SEE ALSO  If your data doesn't help steer your business strategy, then it's wasting your time

But the true secret to success lies in engagement. A Facebook share is deemed to be valuable, according to Business Insider, “most likely because of how many people it reaches.” In fact, a Facebook share is equivalent to $3.58 in e-commerce revenue, data from AddShoppers revealed.

Brett Relander, a contributing writer for Entrepreneur.com, said that savvy marketers know that customer loyalty doesn’t happen overnight and “is established and re-established at each interaction.” Called “touch points,” those interactions, he explained, are the gist of forging hopefully lifelong customer relationships.

“Loyal customers do not simply buy more or buy more frequently, they also make purchases without considering alternatives or competitors to your brand. Each interaction you have with your customers provides the opportunity to reinforce the satisfaction they have experienced with previous interactions, thus solidifying their loyalty to your brand,” Relander noted in his column.

Below are some ways that you can increase fan engagement and enhance your relationship with your customer:

Create content regularly. It’s either you go all out with content or you don’t. If you have a background on SEO (search engine optimization), you probably know that posting content regularly ups a website’s chances of getting more views and thus ranking higher on Google searches. However, it’s actually more than that. Consistency (aside from quality) is what’s going to prolong that bond you have with your customers. 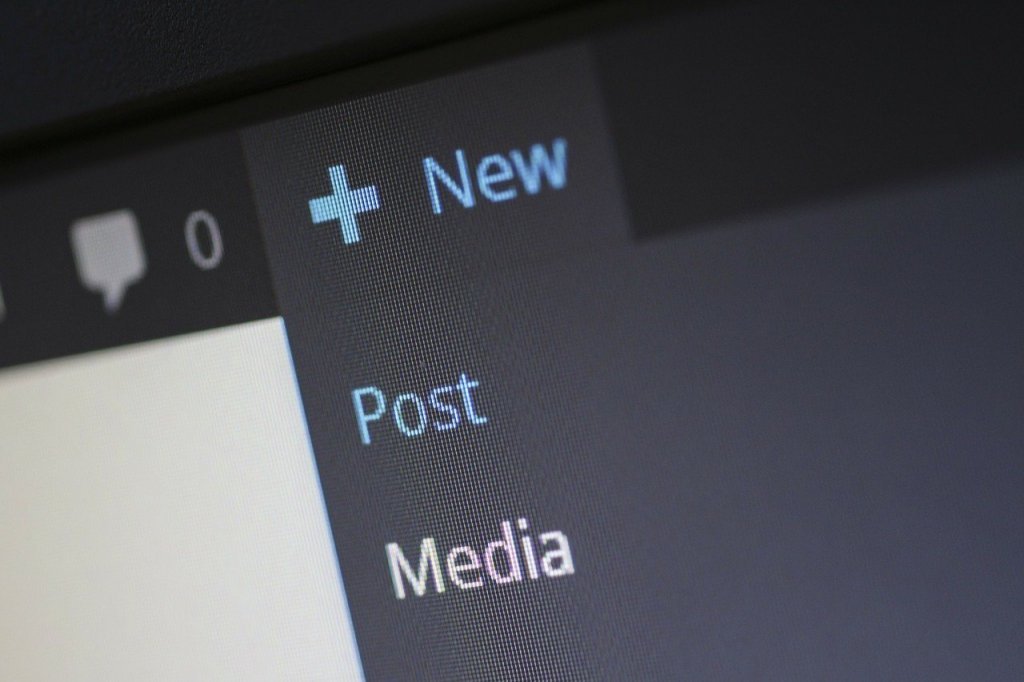 Use thought-provoking images. Always intrigue your audience with eye-catching photos. Think of all the ads you have seen—most likely, all of them used great, attention-grabbing visuals, right? If you happen to be successful at your attempt in hooking your customers via such visuals, then congratulations, you already got past the hardest part. It’s highly likely that they’ll return to your social media page for more of your posts and eventually, end up purchasing your products and services.

Use calls-to-action. Do not forget to add an “actionable” line at the end of your post. As it sounds, CTAs inspire continuous interaction with your audience, which equate to more likes, comments or shares. CTAs basically increase your click-through rates, which help you tell the success of your advertising or marketing campaign.

SEE ALSO  Upgrading school safety—how should it be done?

Respond right away. Do not keep your audience waiting. Respond immediately to inquiries as it reinforces the thought that you place value on your customers’ time. On Twitter, customers were found to expect a response within an hour and less when they are complaining. Make sure to address your customers’ needs right away to keep them happy.

Reward your audience. Giving away complimentary items to your audience is guaranteed to increase your exposure to would-be customers and build engagement. It works and it’s a time-tested method of maintaining customer loyalty as well.

Want to test-drive these tips? Head over to MobioINsider, the first social media platform that rewards fans with exclusive content from the influencers they follow. Launched in beta in December 2013, MobioINsider started out with just 62 celebrity influencers, who nevertheless were able to draw over 300 million followers globally. See for yourself how the social media site’s influencers engage their audience.