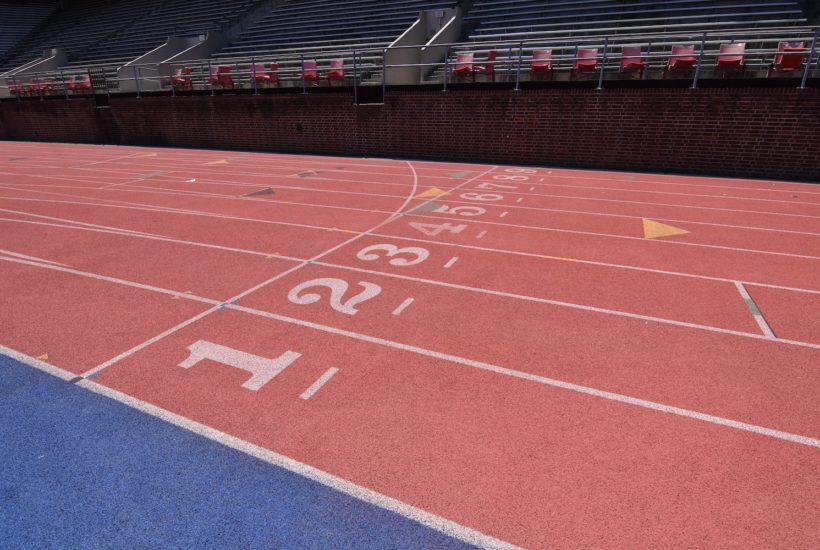 The trade war between the U.S. and China, the U.S. tax reform and rising economic volatility caused many ups and downs in global markets in 2018. Measured in terms of the interaction between turnover, profit and asset and market values, “Forbes” has, for the 17th time, compiled a ranking of the world’s largest companies in 2019 and published the results under the title “Forbes Global 2000”.

Companies from 61 countries are on the Forbes list. The U.S. is the most frequently represented country with 575 companies. In second place are China and Hong Kong with 309 companies, followed by Japan with 223 large corporations. Compared to previous years, the financial sector in particular had a successful year, all banks of the Chinese “Big Four” made it into the top ten.

From China to investing

The Bank of China is positioned on the 8th place on the Forbes list. The company’s turnover in 2018 amounted to $139.9 billion (€127 billion), generated by its 311,133 employees. The Bank of China belongs to the Chinese banking group “Big Four” and was founded in 1912. Like Wells Fargo, the Bank of China was also rated by the Financial Stability Board as a systemically important financial institution and is, therefore, subject to special supervision and higher capital adequacy requirements.

The Chinese economy might be causing jitters for investors globally but there are other opportunities opening up. Relaxing attitudes towards medical cannabis has created numerous new investment opportunities in the European and Asian markets.

Investors will need access to cannabis investing tools like Hemp.IM to make the most of what could be one of the next big opportunities in the world markets.

Ping an insurance group is the 7th on the list

The 7th place belongs to Ping An Insurance Group, a Chinese insurance and financial services company. In addition to these main business focuses, the Group is also active in the financial markets and as an investor on a national and international level.

Apple and its 6th place

Apple is a technology company from the U.S. The main areas for the Group are the sale of smartphones, computers, consumer electronics and the development of operating systems and application software. In 2018, the company achieved a turnover of $262 billion.

The company, which was founded in 1976 by Steve Jobs, currently employs around 123,000 people (as of 2019). With a turnover share of more than 50% of total turnover, the iPhone has become Apple’s most important product.

The first place goes to

The Industrial and Commercial Bank of China, or ICBC for short, is not only the largest bank in the People’s Republic of China, but also in the world. With a turnover of $194 billion (€176 billion) in 2018, it ranks first in the Forbes ranking.

The company was founded in 1984 with a share capital of almost $28 billion (20 billion yuan). Today, the Chinese bank has 17,200 branches, 412 of which are outside Asia. More than 5.8 million business customers and 530 million private customers are served there. ICBC is the largest of the Chinese banking group “Big Four”.

SEE ALSO  African banks in France: what to think of the proposed "bi-banking" law?