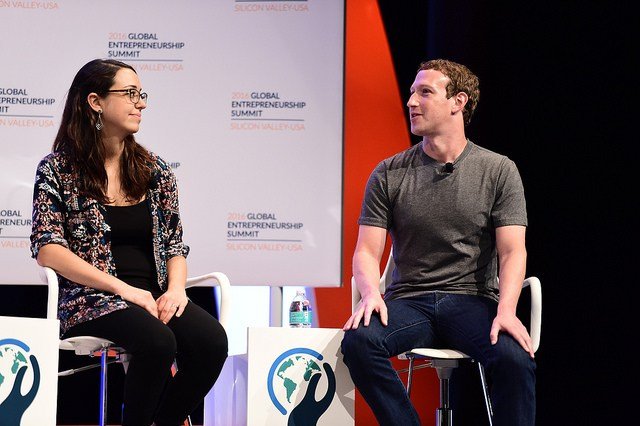 Forbes’ list of U.S. billionaires who are 40 years old and younger is out. These 14 mega-rich millennials comprise only 3.5 percent of Forbes’ overall list of the 400 most affluent in the country. Yet their combined worth is $113.7 billion.

The Forbes list shows obvious interesting patterns. Half of these young billionaires live in California. One reason underlying that factor is that nine of them are entrepreneurs who made their fortune in tech startups that later became global phenomena. Facebook, Snapchat, and Airbnb are the most well-known corporations on the list.

The other five who are not IT geniuses are traditional heirs who inherited their wealth from their parents and built on them to create their own distinct mark on their respective industries. 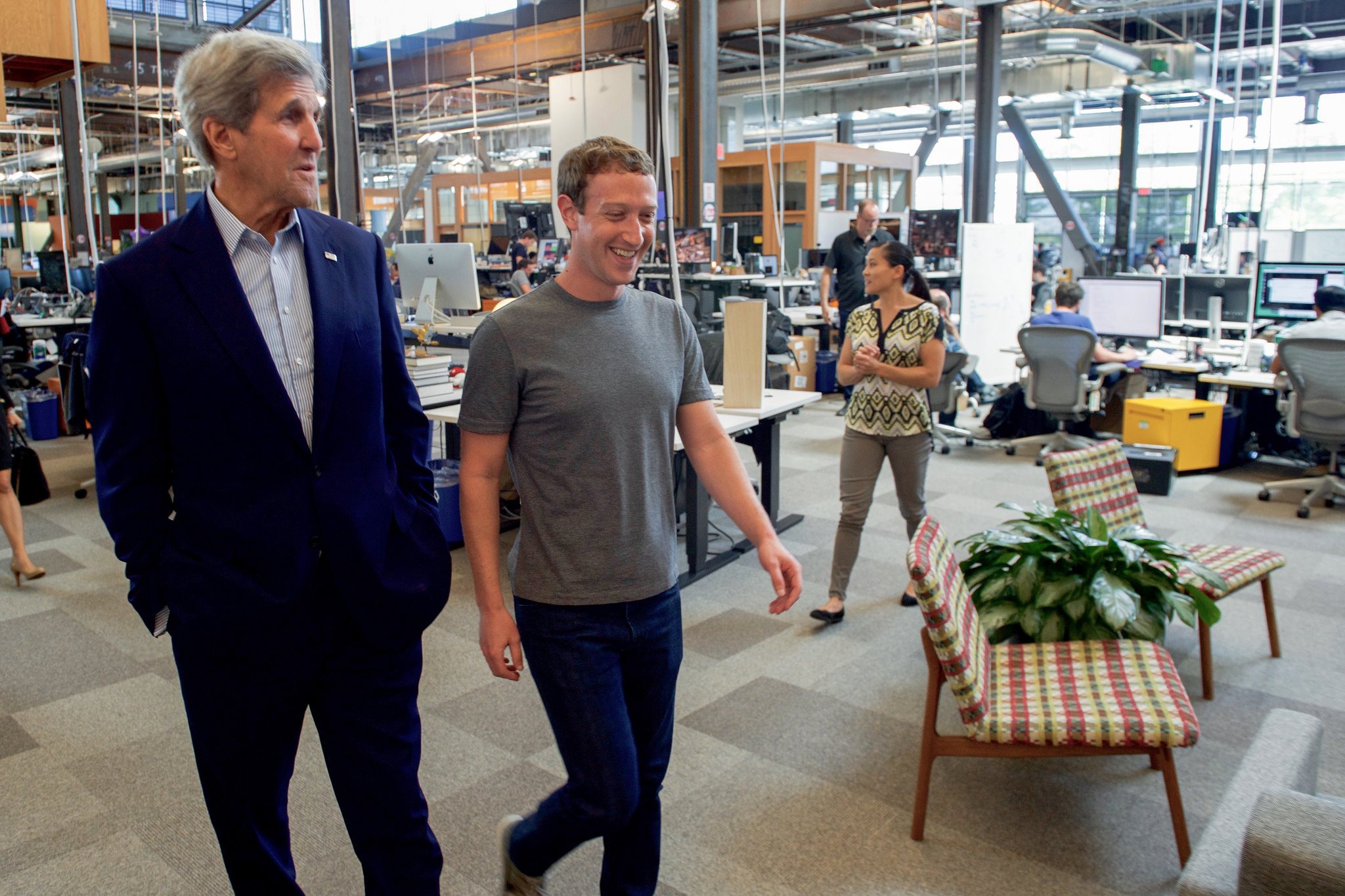 All these under-40 billionaires are males. No young lady made it to the list because none had the same kind of fortune. Theranos founder Elizabeth Holmes used to be part of the list last year. That is, until the June 2016 controversy surrounding her blood testing startup reduced her stock worth from $4 billion to practically nothing. Right now, the most prominent affluent woman in Forbes 400 is 60-year-old Meg Whitman who rose through the ranks to become HP Enterprises CEO.

Following is the complete list of Forbes’ billionaires who are less than 40 years old, ranked according to their net worth.

SEE ALSO  Top 5 successful businesses that everyone thought would fail