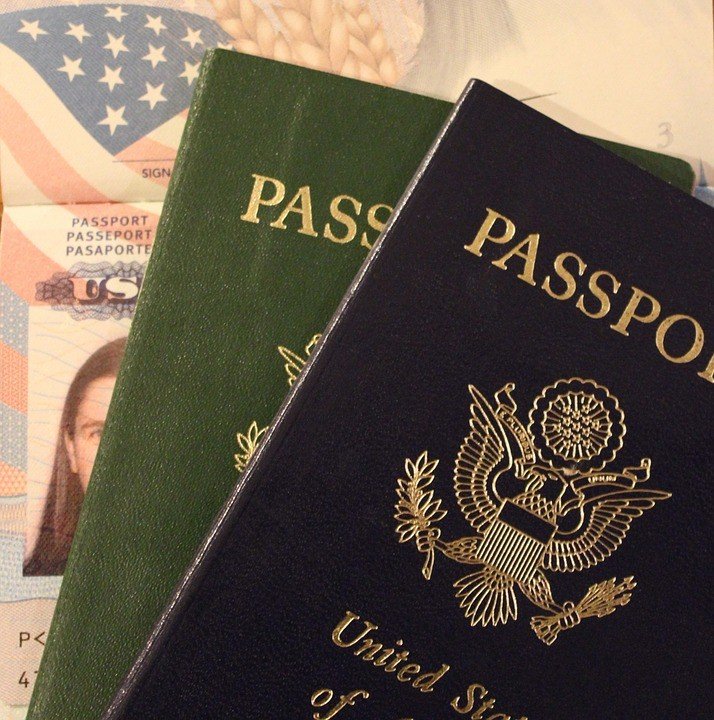 The so-called citizenship investment is on the rise with the more affluent members of a country investing in real estate and in other businesses of another country in order to get citizenship status.

BBC reports that investors often come from emerging countries and are seeking residency granting them permission to stay, live, work, study, and engage in other activities in the more developed countries. The preferred locations for immigration are the United States of America, Europe, and New Zealand. At the other end of the spectrum are the moneyed from said developed countries who are investing in other nations to acquire the option to live there just in case they have to. While not as technologically advanced as their own countries, the second—or, in some cases, third—homes they are immigrating to are chosen for other attractive benefits such as lower taxes, greater work-life balance, and scenic landscapes perfect for travel.

Regardless of which country they choose, one common advantage that these citizen investors will enjoy is the freedom to travel to a lot more visa-free countries. 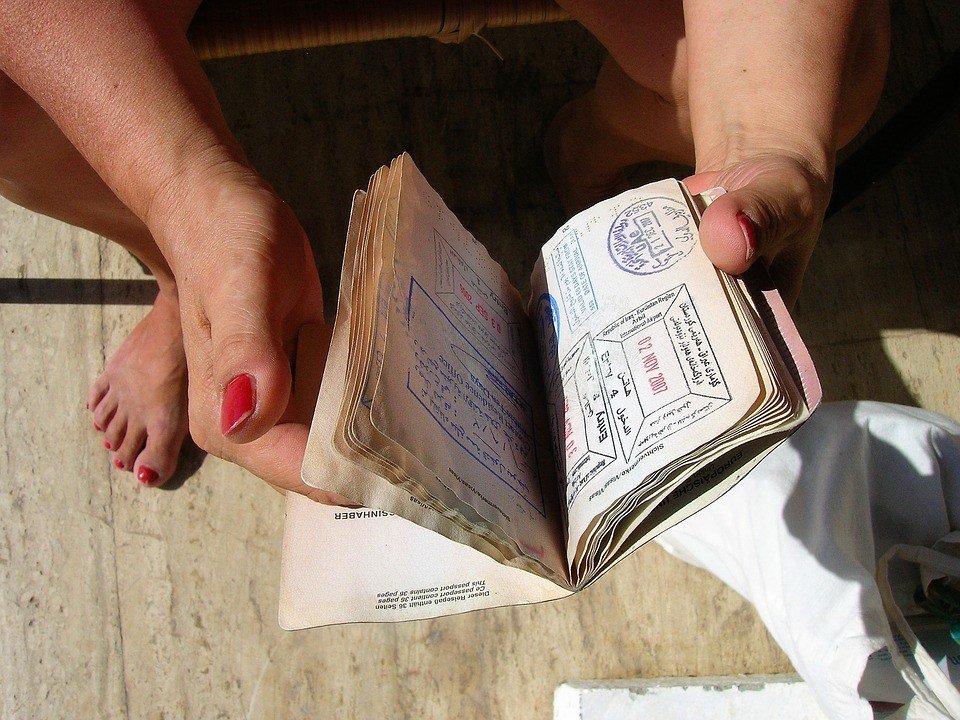 The wealthy are buying up real estate in other countries as part of their citizenship investment. (Source)

The cost of investment can vary. The highest investment for the purpose of immigration that one can make is in France, which charges $10 million. The lowest is Latvia which asks for an investment of $35,000. In-between these numbers are New Zealand at $1.5 million, the United Kingdom at $1.2 million, and the United States at $500,000.

As mentioned previously, some of these investors who have the necessary resources can gain entry into as many as three countries and hold three different passports simultaneously. They say they prefer to have options or ‘an insurance policy’ in case the current political or economic situation does not turn out to their liking. Various countries enjoyed a spike in citizenship investment last year when the Great Britain opted to leave the European Union, and when Donald Trump unexpectedly won the U.S. presidential election.