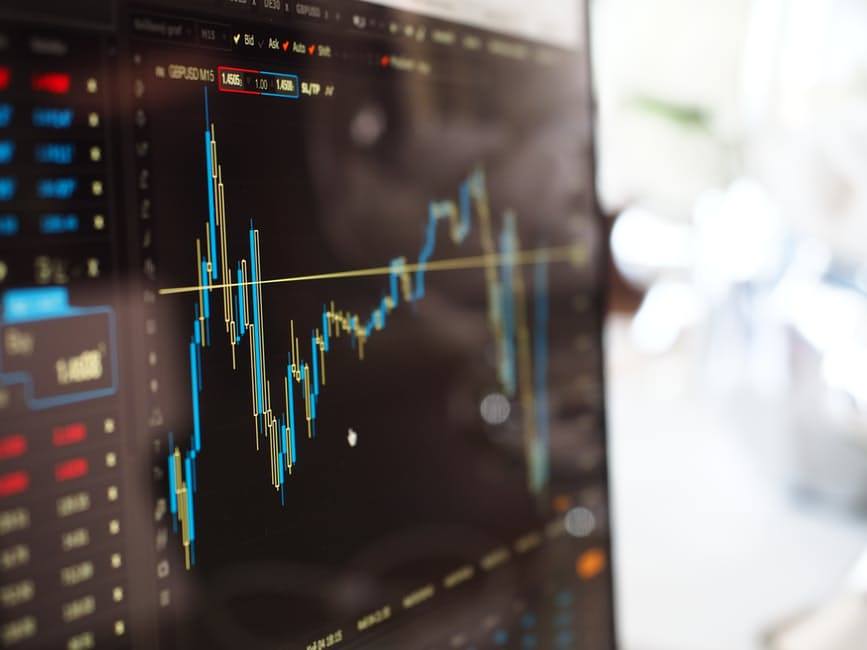 The last quarter of 2016 may show signs of stability for foreign exchange or forex trading. However, it might be a prelude to a more volatile, unpredictable movement which will bring both gains and losses.

This is the cautious advice of Action Forex in its quarterly review and forecast for succeeding months. The media platform says that looking at the market trends alone is misleading. One has to consider the other socio-political developments that cannot help but impact forex trading. Among them are a looming hike in Federal interest rates and the outcome of the U.S. presidential election. Major international events to watch out for are the reforms being poised for the Organization of Petroleum-Exporting Countries (OPEC) and the most-watched China data dump.

As the last quarter of 2016 approached, all seemed quiet on the Pan-Oceanian front. The Australian dollar remained quiet and stable, making unnecessary the government’s assurances of economic health against a supposed coming inflation. The New Zealand dollar jumped from 0.7135 to 0.7180 from Q2 to the start of Q3. 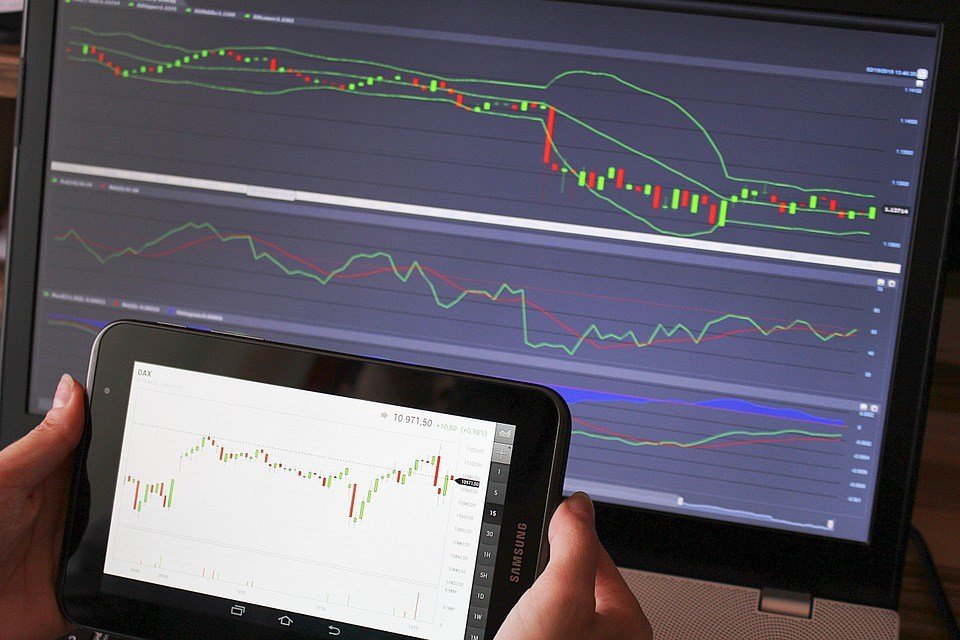 The United States currency remained strong despite slow growth in waves and an economy that is equally crawling in its rebound. Confidence in the Chinese economy is likewise strong with its currency showing resilience throughout 2016. Huge government investments in developmental infrastructures and a looser financial policy are part of the reasons for its newfound stability.

Forex trading in Europe also shows a remarkable resurgence in these last quarters of the year, says Reuters. After stagnating at a value of $1.0962 for the past three months, it acquired an additional two percent value recently. The boost probably came from a conservative sense of optimism, buoyed by investors who are looking forward to the results of the next meeting of the European Central Bank (ECB) later this year.

All these can still change in various degrees, depending on the events that will transpire over the next few months. Federal interest rates are expected to rise, but Forex Live writer Greg Michalowski predicts that it will neither be rapid nor dramatic. The increase would have to happen after the U.S. presidential, most probably a month after, in December.

The U.S. Federal Bank would also have to make it gradual in order to curb any possible swing towards inflation, as well as to determine and avoid any adverse impact on employment. Michalowski adds that a December hike can go as high as up to 69 percent.

It will be the Australian currency that will be showing a minor decline. Another Pound Sterling Live article forecasted that the now-strong New Zealand currency can weaken in the early stages of 2017. That is if the Reserve Bank of New Zealand reduces interest rates.

The fate of the euro in 2017 will also be affected by the post-Brexit performance of the pound. According to leading analyst Lloyds Bank, should the British currency rebound, its recovery can “undermine” the strength of the European Union currency.

As for forex trading in Asia, Bloomberg predicts that the Chinese yuan will “weaken” over the next two years, caused by government’s easing up on the booming housing market. China’s currency level, which is currently at 6.7, will end at 7.4 by the end of 2017.