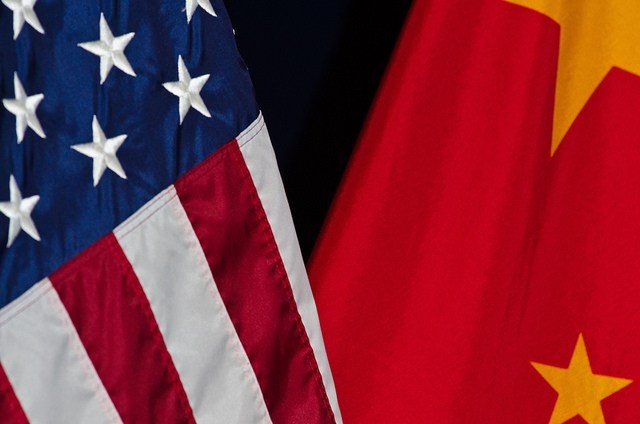 Despite its trillion-dollar debt and economic slowdown, the U.S. is still recognized as the pre-eminent global economic superpower, with China a strong second that is pulling all stops to catch up. Give the race just a decade, and the now-awakened Asian giant could surpass its competitor. China could assume the global economy leadership especially when it comes to financial dominance and the influence that it wields.

While this is just a forecast, what can make it actually happen is the direction that both countries are setting today. The U.S. government is developing a new kind of protectionism, while China is positioning itself as a champion of free trade—not just to the emerging middle-class within her borders, but to allies in Africa, Asia, and Central Europe that it is supporting.

The turnaround has stunned analysts and observers around the world. The new Trump administration has made no secret of its ‘America First’ policies, which means not following through on past international agreements, such as the recent debacle on the climate change accord. Meanwhile, according to a USA Today report, Chinese President Xi reiterated his government’s commitment to the promotion of global free trade and investment. 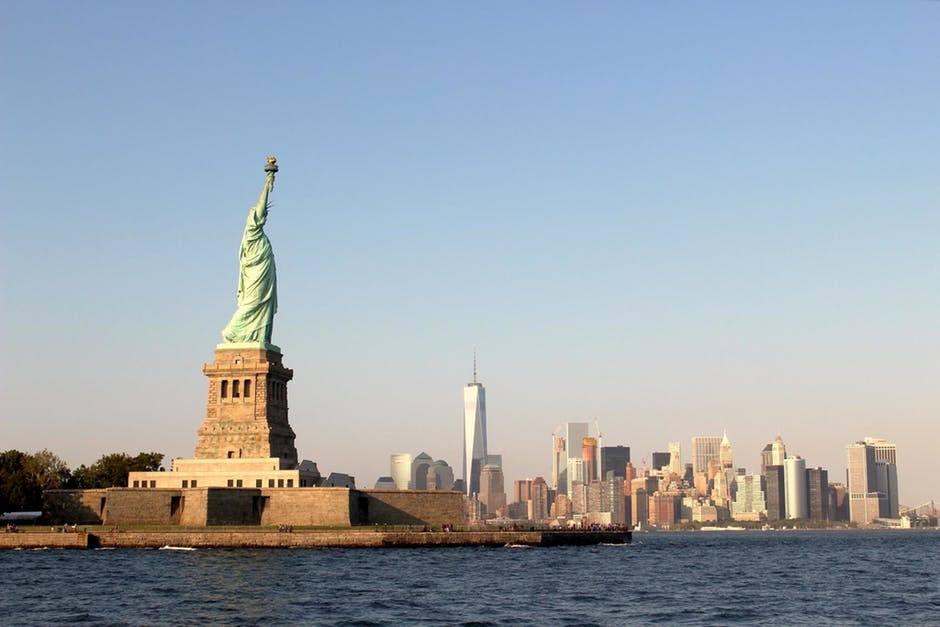 The global economy has been led by the US for so long. Can China overtake it? (Source)

These words are neither empty boasts nor idle lip service. Forbes points out that China’s willingness to invest in emerging economies in Africa and Central Asia has helped it established alliances with the countries in these regions that can last for generations. The pouring of Chinese resources into these areas in the form of funding, technology, knowledge, and training has garnered a huge amount of trust and goodwill. Chinese influence will also be not far behind.

Ironically, this approach is the very same one that the U.S. adopted shortly after World War II; its establishment of the World Bank, the International Monetary Fund, and massive support in the reconstruction of a devastated Europe laid the foundation of American supremacy for more than a century.

Times and tides have changed. The U.S. is pulling back from the rest of the world, while China is investing in it with vigor. Those pivotal decisions will determine who will become the foremost economic global power in 2030, and who will be lagging behind.