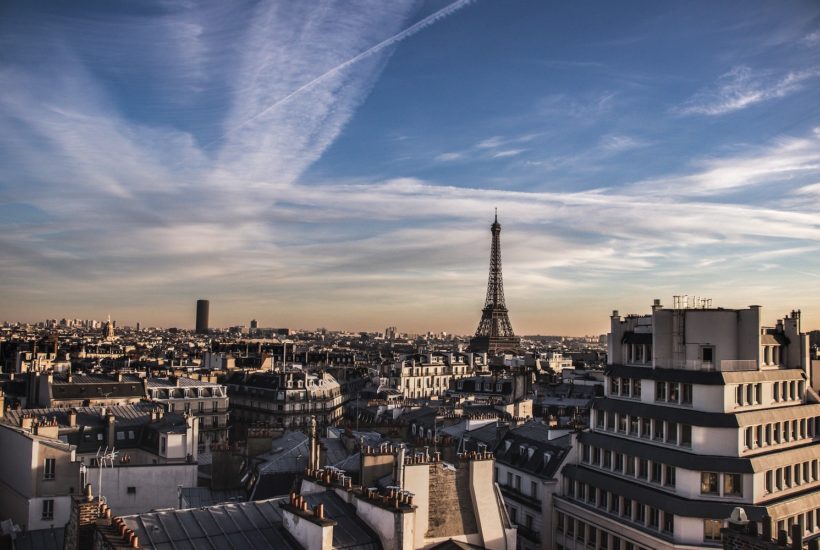 Villyz is the name of the new French startup founded, among others, by three former members of the ACPR (Autorité de contrôle prudentiel et de résolution). Between the fintech and govtech model, the platform wants to combine bank and citizen financing to fund projects of general interest to communities. Its launch is scheduled for October.

“The platform  was created during the Corona crisis, with the desire to give meaning and impact to French people’s savings. As a citizen, it is difficult to know what your money is being used for, when many people want to invest in projects with a local impact,” said Arthur Moraglia, co-founder of Villyz.

If you want to read more about the fintech company Villyz which will soon be launched in France and to be the first to read the most important financial headlines of the moment, download for free the Born2Invest mobile app.

Villyz will finance projects via interest-bearing loans to local authorities

In concrete terms, the French company will be able to finance projects via interest-bearing loans to local authorities or public bodies. The rate is set by the local authority and must be at least twice that of the Livret A passbook savings account, i.e. 1%. “Citizen investment in Villyz is reliable, profitable and has a strong local impact,” said the former ACPR fintech expert.

The platform wants to enter a niche that it considers promising: the local authority financing market, which has not been “really” penetrated by fintech companies, said Arthur Moraglia. “The only way to accompany the transformation of this market by bringing innovation to it is to work in close cooperation with banking players,” the entrepreneur pointed out.

SEE ALSO  Why do restaurants fail? 10 mistakes to be avoided

For the latter, the banks “wish to move towards a better standardization of credit contracts for local authorities, in order to concentrate on certain operations with high added value.” They will be able to either have direct access to local authorities that make their financing requests on the Villyz platform, or offer their current customers the possibility of including a share of citizen financing in their next financing.

Founded last March, Villyz is about to complete its first round of financing. In order to be remunerated, it will take a small margin on bank intermediation when local authorities finance themselves directly via Villyz or on citizen financing “when we carry out this activity for the customers of a partner bank. It is through the volume effect that we aim to become profitable,” said Arthur Moraglia.

In order to operate, the fintech company will rely on the authorization of intermediary in banking operations and payment services (IOBSP) and intermediary in participative financing (IFP), a model recently allowed by the entry into force of the Pact law.

Located in the 14th arrondissement of Paris, far from the hustle and bustle of the Palais Brogniart’s fintech events, the startup intends to quickly make a name for itself. Although its model is unique, it will nevertheless have to face competition from existing players, such as the crowdlending platform Lendopolis.

Along with the assurtech company Seyna, Villyz is one of the few French fintech companies founded by former ACPR members. The team, currently made up of six people, including Arthur Moraglia for strategy and development, Sylvain Peyron for finance and data and Anne-Sophie Lawniczak for legal and regulatory aspects, is set to grow rapidly.

(Featured image by Sadnos via Pixabay)