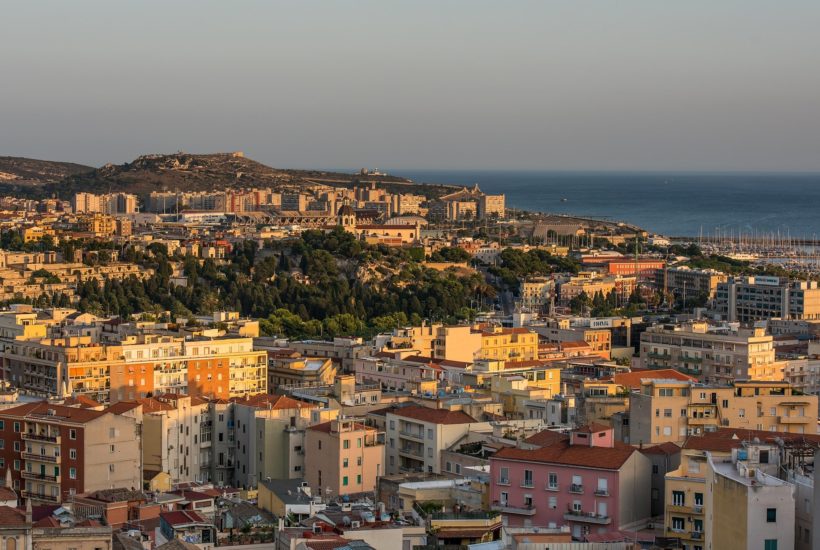 The fintech company Sardex, the circuit that allows companies and associated professionals to exchange goods and services with each other on a credit basis, collected a round of $6.7 million (€5.8 million).

The round was led by CDP Venture Capital SGR (through its fund Italia Venture I, already a shareholder of the company since 2016) with Fondazione Sardegna, Primomiglio SGR. Innogest and Nice Group also participated in the capital increase. The investment was announced by CDP Venture Capital last June when it presented its 2020-2022 business plan and its 7 funds.

Find out more about the last capital increase round the fintech company Sardex completed and read the most important business news with the Born2Invest mobile app.

With this investment, Sardex will be able to accelerate growth throughout Italy and reach new territories. The operation goes hand in hand with the strengthening of the management team, with the inclusion since last January of the new CEO Marco De Guzzis.

Sardex is the first commercial credit circuit in Italy, created in 2010 in Sardinia, and has become a model for other circuits active in other Italian regions. It was founded in 2009 by Carlo Mancosu, Gabriele and Giuseppe Littera, and Franco Contu. In 2011, Piero Sanna joined the company and completed the group of founders.

Having started out in Sardinia, Sardex now includes Commercial Credit Circuits operating in the other 12 Italian regions (Valle d’Aosta, Piedmont, Liguria, Emilia-Romagna, Lombardy, Veneto, Marche, Umbria, Lazio, Abruzzo, Molise-Sannio and Campania). Since it began operations in 2010, Sardex had moved resources of $464 million (€400 million) in Sardinia alone and $116 million (€100 million) in the other circuits by September 2019. All this for over one million operations carried out by 10 thousand companies, 4 thousand of them in Sardinia.

Sardex has a subscription base of more than 6,000 subscribers in constant growth (+53% since January) and has shown resilience even after the COVID-19 emergency (+88% since April 2020 in terms of new subscribers and +38% in turnover).

Enrico Resmini, CEO and General Manager of CDP Venture Capital sgr, during the summer edition of SIOS 2020, commented: “This operation is part of the plan to relaunch the entire Italian entrepreneurial ecosystem, which is one of our priority objectives. The support to a company founded in Sardinia 10 years ago, which today is ready to accelerate its expansion throughout the country, is a concrete sign that venture capital is able to support and allow the economic development and innovation of resilient and visionary realities in our country.”

Past accomplishments of Sardex

At the end of 2011, the Luxembourg investment fund Digital Investments entered the capital of Sardex. In April 2016 Sardex received a $3.48 million (€3 million) round led by Innogest, supported by Invitalia Ventures and Banca Sella Holding, in which Fondazione di Sardegna, Nice Group and Stefano Meloni’s Melpart also participated.

In 2019, the instrument of complementary currency, initially designed for professionals, businesses, and the workforce, also became the heritage of private citizens thanks to Sardex Bisoo. The program allows citizens to earn credits for a euro expense. Whoever buys a good or service in euro from one of the many activities participating in the initiative gets a top-up in credits according to a set percentage. In October 2019, Sardex purchased 63% of the Venetex commercial credit circuit from the investment holding company VeNetWork.

(Featured image by milesz via Pixabay)