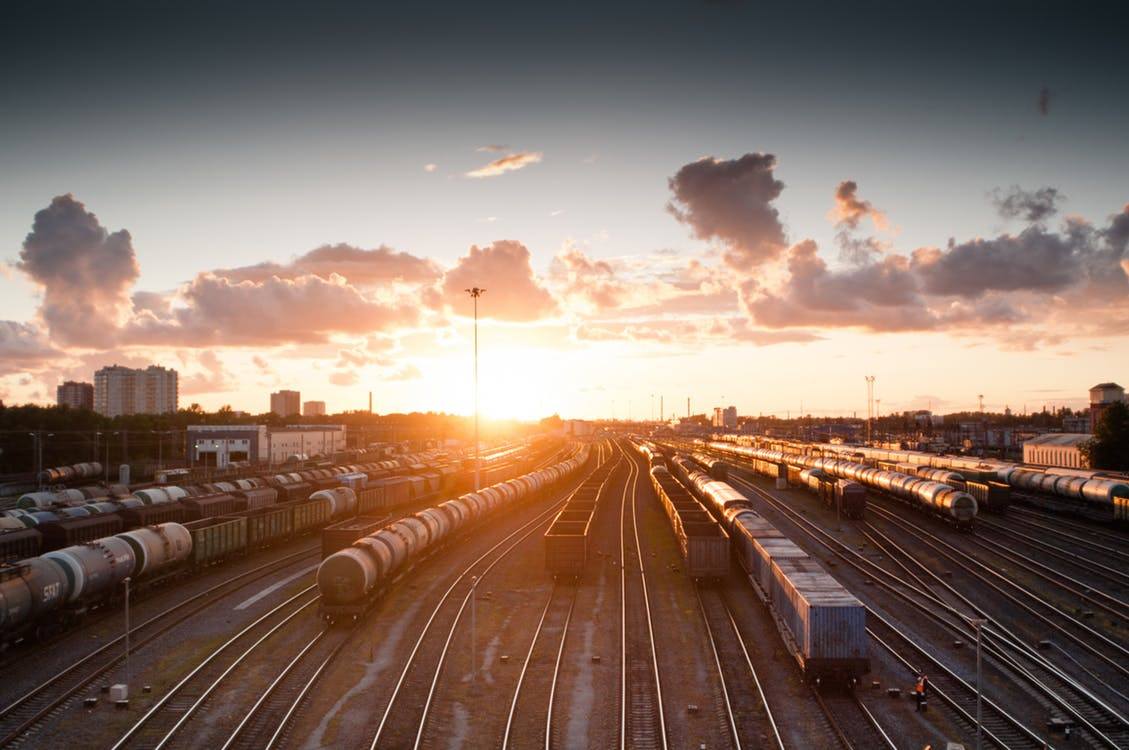 Billions of dollars in congressionally approved funding for transit systems throughout the country are currently on hold. The money is part of the Federal Transit Administration (FTA) Capital Investment Grant program, “New Starts and Small Starts,” which allocates funding annually for light rail, heavy rail, commuter rail, streetcar and bus rapid transit projects. A letter signed by dozens of members of Congress was sent recently to the U.S. Department of Transportation and the federal Office of Management and Budget (OMB) urging the release of the nearly $2.4 billion in FY 2017 funds from the program to facilitate major capital improvements to transit systems nationwide. Many of those projects are shovel-ready and could be launched immediately. Some were included in the spending bill that was passed by Congress in early May.

Previous grants from the FTA program have not only resulted in new or extended public transportation systems in rural, suburban and urban communities throughout the country, but have also boosted local economies through job creation and by providing more commuter options for workers.

The FTA unexpectedly announced last week that it will approve $647 million for the San Carlos Peninsula Corridor (Northern California) Electrification project. That funding will be used to electrify the existing Caltrain commuter rail system. A dozen transit and rail projects in California, Denver, Colo., Portland, Ore., Fort Worth, Texas, Chicago, Ill., Boston, Mass. and Charlotte, N.C. have already signed final funding agreements and can be launched. Many pending projects include potential contracting opportunities for private-sector firms, including millions of dollars’ worth of infrastructure upgrades, new construction, vehicle purchases and technology expenditures.

– Seattle Washington’s Lynnwood Link Extension project – This funding would be used to complete a light rail line portion of the Sound Transit 3 plan that was approved by Seattle-area voters in fall 2016. The Central Puget Sound Transit Authority was prepared to fund half of the $2.3 billion in costs for this very important project with federal funds. Other Sound Transit 3 projects, including a $500 million Federal Way Link Extension project, also rely on significant New Starts funding.

– Indianapolis’s Red Line All-Electric Bus Rapid Transit Project – The Red Line project of IndyGo Bus Rapid Transit would provide service to more than 100,000 people in Indianapolis and provide need infrastructure upgrades. The initial $96.3 million first phase of the multi-phase project relies on $75 million from the FTA program, and includes $57 million in infrastructure upgrades and $14.5 million in vehicle purchases. Construction was expected to start in 2017.

– Minneapolis METRO Blue Line Extension – This project covers a light rail transit extension to serve a very rapidly growing population. The rail extension would cover downtown Minneapolis, North Minneapolis, Golden Valley, Robbinsdale, Crystal and Brooklyn Park. Federal funding of $752 million would be supplemented with state and local funding for this project that totals $1.5 billion and includes the purchase of 28 vehicles and construction of a new operations and maintenance facility and four park and ride stations.

– Arizona’s Tempe Streetcar Project – Arizona officials are counting on $50 million in Small Starts funds toward their planned $186 million project to construct a streetcar line from downtown Tempe to Arizona State University and other residential and commercial areas. Additional local and regional funding was secured for the project and construction was expected to begin in June. Other Arizona projects under consideration for federal funding from the program are a light rail extension on Central Avenue in Phoenix and a Bus Rapid Transit project in Flagstaff.

– Kansas City (Mo.) Prospect MAX Bus Rapid Transit project – This project is centered around the RideKC Bus Rapid Transit (BRT) line that will provide frequent service to the residential-commercial corridor in Kansas City. The $54 million project would have used approximately $30 million in funding from the Small Starts program. Additional funding was to be secured from local public transportation-related agencies.

The jury is out on whether any of these projects will now receive federal funding. If not, most will be targets for collaborative efforts with private-sector contractors willing to enter into a public-private partnership that provides funding.