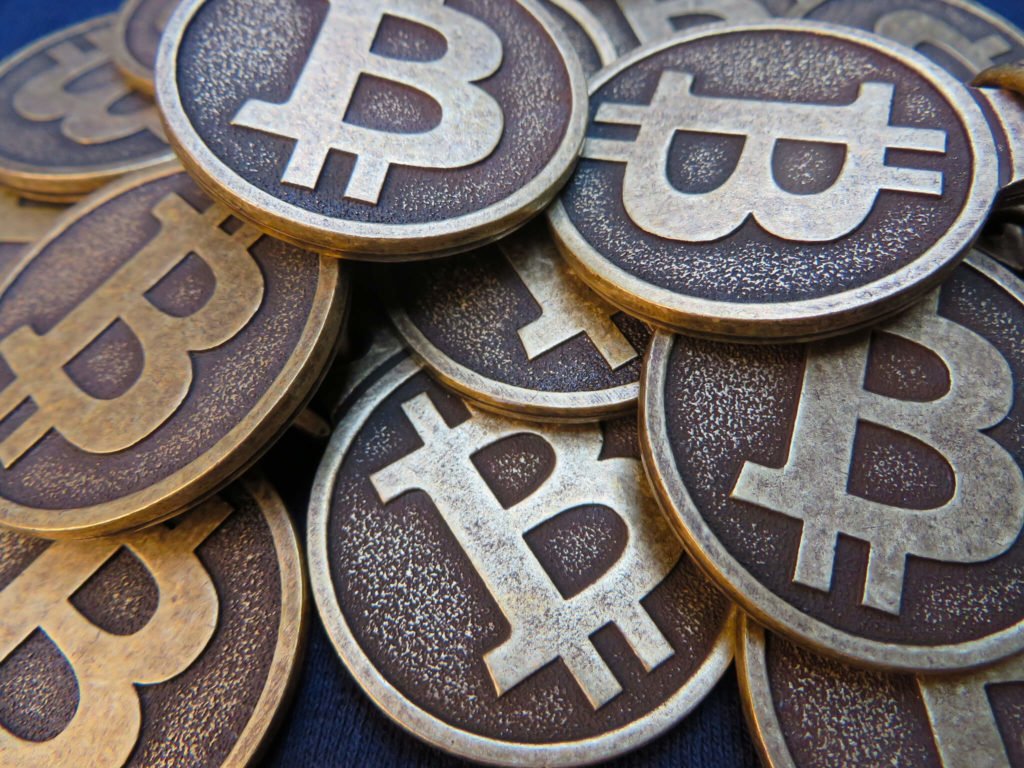 The global cryptocurrency market is on the surge with Bitcoin touching the $10,000 mark. This is one of the most shocking and innovative changes in the financial markets which is poised to change the way traditional businesses operate and perform.

The surge to this level—and with Bitcoin heading to the $12,000 level—is being considered as the new bubble in the currency market. Central bankers, as well as the Chief Executive Officers of banks, are clearly warning against investing in the currency, as they believe that it has trodden into the bubble area where it can hurt more than it can provide the desired returns on the sustainable level.

One of the easiest methods of Bitcoin investment is to make a direct investment, i.e. buy or sell it directly in the market without actually involving any middlemen. However, this process may not be easier for beginners to follow, considering the fact that there are a lot of security vulnerabilities existing in the system itself.

Nevertheless, cryptocurrency was created with the aim of removing middlemen and rather, rely on the network of computers to manage the trade between the sellers and the buyers. However, increasingly, there have been issues regarding the security of the transactions. Since, transactions are not reversible, as of now, if you pay to any scammer, your money is gone forever due to lack of a centralized management authority to regulate the market.

Recently, Jamie Dimon, CEO of JP Morgan, openly criticised the role of Bitcoin and other rival currencies. He went on to say that those who are investing in the same will ultimately pay the price for owning the cryptocurrencies. The current surge in the value of Bitcoin, according to Dimon, is basically a speculative effort to bail out those who have already invested heavy amounts in the digital currency and are looking for ways to get out of the mess before the market crashes and vanishes. 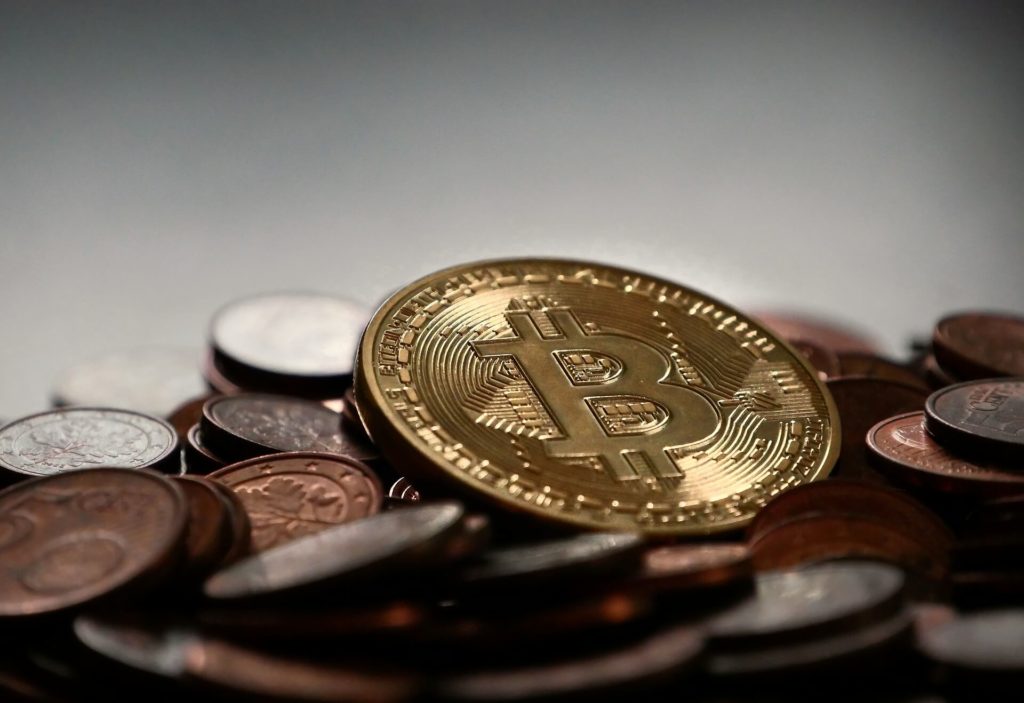 Those interested to invest in bitcoin can make a direct investment. (Source)

Some, however, believe that as the market for cryptocurrencies evolves over a period of time, it will finally come under the umbrella of central banks; thus making them regulated in some way. They also argue that having control over cryptocurrencies will actually allow the central banks to monitor and implement their monetary policies effectively.

The current rise of cryptocurrencies can be attributed to the investor frenzy and the increasing awareness of the public about Bitcoin. Still, it is also a fact that the value of Bitcoin is largely speculated and volatile in nature. Bitcoins have almost lost 80 percent of their value on five different occasions. Despite this, there is a constant increase in the interest of the public in cryptocurrencies.

Probably one of largest threats to the existence of the cryptocurrencies is the interest of the public itself as well. It is believed that with its inherent vulnerabilities, cryptocurrencies will soon lose public favor and will die down.

Whatever the future of cryptocurrencies, they are currently one of the hottest trends in the financial markets. However, before you decide to invest in this instrument, always equip yourself with knowledge of all the risks associated with investing in Bitcoin and other digital currencies.

(Featured image by BTC Keychain via Flickr. CC BY 2.0)