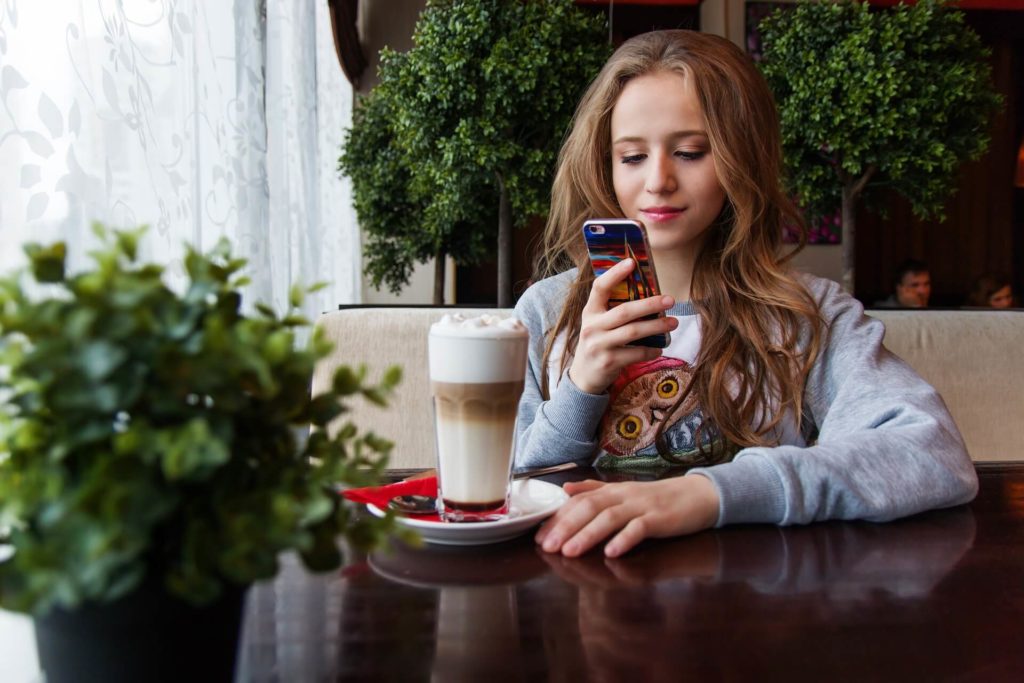 Voice commands have so thoroughly infiltrated modern technology that most experts are predicting a screen-less future of tech. To most, this progress sounds utterly futuristic and endlessly cool, but to those of us in the payment industry, we can’t help but wonder: How will this impact payments?

Fortunately, it seems that voice-activated payments are not only exciting and convenient, but they are advantageous to payers and payees, as well. One only needs to consider the past, present, and potential future of voice-activated banking and payment to see why.

The rise of voice-activated banking

Most people can remember their first voice assistance-enabled technology. When Siri first answered questions, when Google first lit up to a sentence starting with “Okay…” and when Alexa responded promptly to even the silliest request, it was exhilarating. Today, nearly every new gadget has some form of voice functionality, but this technology was a long time coming.

At the 1962 Seattle World’s Fair, IBM showcased Shoebox, a machine that could comprehend 16 discrete English words. The tech encouraged viewers to imagine a future where technology was ordered around using nothing but voice commands, and several tech firms invested time and effort into making this dream a reality. In the early ‘70s, DARPA invested millions into speech recognition tech, ultimately creating the Harpy, which understood 1,011 words.

Around the same time, IBM engineered the Automatic Call Identification System, which allowed individuals to telephone a device in Raleigh, NC with questions and receive “spoken” answers in a variety of voices and accents. In the early ‘80s, application of the Hidden Markov Model for searching allowed machines to predict sounds, making them dramatically more efficient at learning and understanding speech. From there, voice recognition tech exploded, appearing in everything from toy dolls to dictation machines—and ultimately to today’s mobile devices.

SEE ALSO  What are the key benefits of enterprise VoIP phone systems?

How to use voice payments now

The banking industry has been relatively slow to adopt voice recognition. While plenty of services replaced old-fashioned and insecure passwords with voice commands years ago, the first bank only did so in 2016, and that was only when consumers called customer service lines to complete more advanced account actions. Only some banks, including Santander Bank, allow clients to send payments, report lost cards, inquire about transactions, and more via voice recognition.

Meanwhile, non-bank businesses have recognized the growing consumer interest in voice assistance and are eager to integrate voice payments. To do so, businesses have adopted Interactive Voice Response (IVR) tech which allows computers to interact with humans in a lifelike and enjoyable way. Using IVR, consumers can perform all sorts of account actions; for example, a user might set up a T-Mobile automated payment without once talking to a living person—though the process is as efficient and comprehensible as though a living person were on the line. Users who want voice payments should look for providers that offer IVR options and make good use of existing voice payment opportunities. 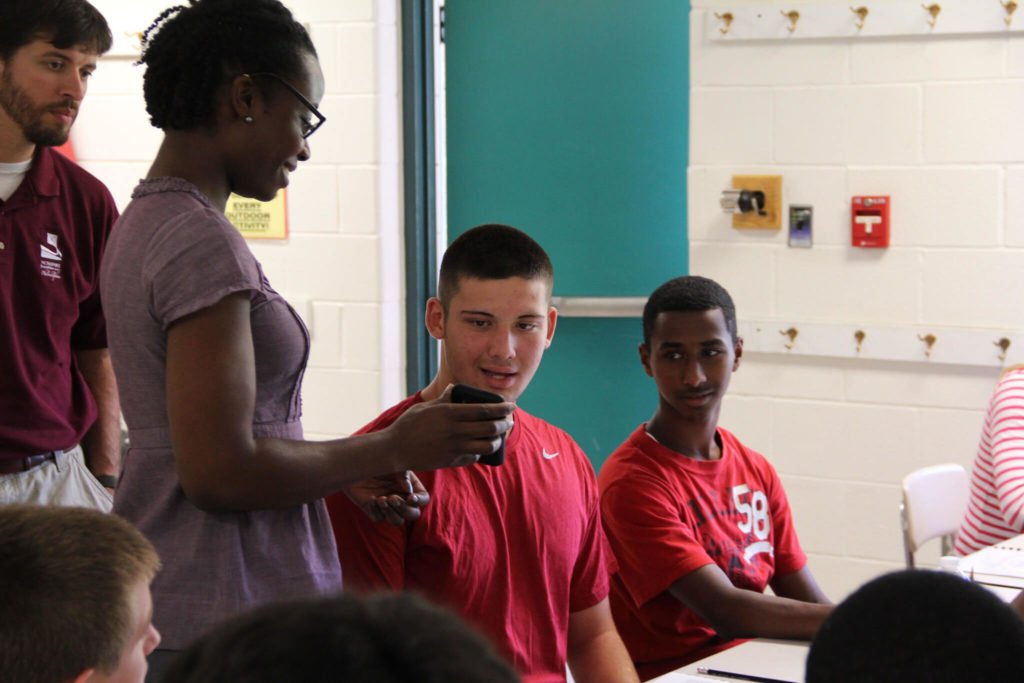 Voice recognition technology is gaining momentum and even the banking industry is beginning to recognize its benefits. (Photo by US Army Cerdec via Flickr. CC BY 2.0)

The future of voice and money

Already, eight percent of American adults have used some form of voice payment, either through voice commerce — perhaps facilitated by the Amazon Echo — voice initiated peer-to-peer payments or voice-controlled bills. In 2017, 18 million people will complete voice-based transactions, and by 2022, experts predict that number to explode to 78 million, which constitutes a third of the U.S. population. Voice technology is becoming so effective and pervasive that many experts predict a screen-less future, in which users won’t require any monitors or displays to accomplish digital tasks.

SEE ALSO  What’s next for the cloud computing industry?

More and more banks are recognizing the benefits of adding voice recognition services. In August, the Royal Bank of Canada became the first Canadian financial institution to give clients the power of voice through their app. Around the same time, Capital One and USAA allowed customers to make voice-activated purchases through the Amazon Echo. Undoubtedly, smaller banks and credit unions will follow this trend, ensuring every bank customer has access to voice-activated payments within a few years.

This dramatic spike in voice assistance usage can be traced to the increase in voice-capable devices, increased familiarity with giving voice commands, and increased security for all tech. Voice commands save time, which saves money, allowing users to audibly spend more of their hard-earned cash on things they want.