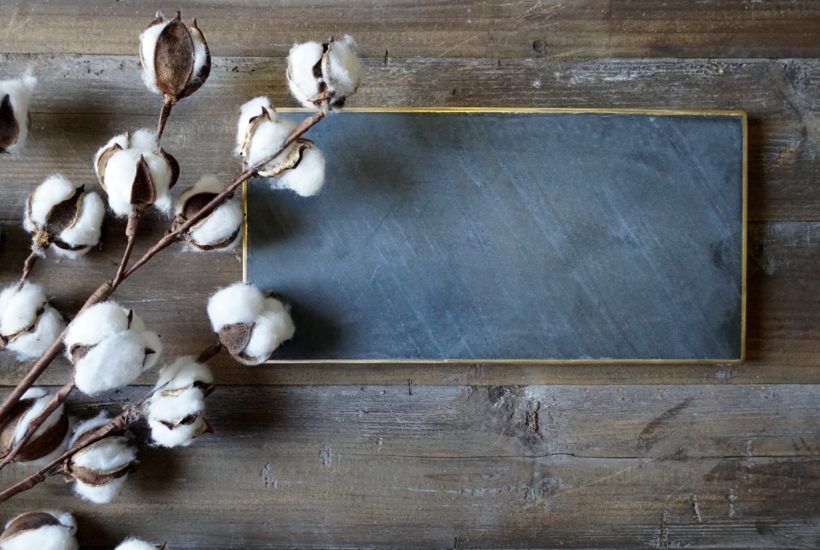 Wheat: Wheat was lower in all three markets in consolidation trading on Friday, but much higher for the week. The weekly gains were most impressive in the Winter Wheat markets, but Minneapolis was higher as well. Trends are still turning up on the daily charts. Dry weather in southern Russia as well as the northern US Great Plains and Canadian Prairies remains a supportive feature in the market although the weather has become old news. Crop size estimates in Russia have been reduced. The Russian weather has been good for production in northern and western areas but is still trending dry in southern areas and into Kazakhstan. Europe is expecting top yields in some areas but less yield in others and parts of eastern Europe and northern Russia are expecting strong yields.

Corn: Corn and Oats were higher last week. Trends are still up on the daily and weekly charts and the charts show that a bottom formation has been completed. Traders are now waiting on the harvest and yield reports but the gut slot of the harvest is still a couple of weeks away. Ideas are that the yield reports will be high and will confirm the USDA production estimates or even find better yields. However, there have been reports of diseases in Illinois fields so record production might not happen in that state. There are still the drought-reduced crops in the northwestern Corn Belt and northern Great Plains to be counted as well. Most of the elevators along the Mississippi are starting to export again which is good news for nearby demand. Electricity has been restored and the elevators are transloading grain if they are not fully open yet.  Another tropical storm is coming to southern Louisiana but should be mostly a big rain event.  Winds are expected to be moderate. The weather remains a feature of the trade but is less important now as the Corn is filling kernels and starting to mature. Ideas are that Brazil Corn production could be less than 85 million tons so reduced production estimates are expected in coming reports.

Soybeans and Soybean Meal: Soybeans and the products closed lower on Friday, but Soybeans and Soybean Oil were a little higher for the week. Soybean Meal closed a little lower for the week. The destruction of Gulf port facilities along the Mississippi River near New Orleans was still a factor in the trade but the elevators are coming on line and exports have started to resume. The hurricane moved onshore in Louisiana a week ago and did extensive damage to the state, including the grain export elevators. The state also lost electrical posser in all affected areas but power to the export elevators is being restored. Another system is in the Gulf now and is moving into Louisiana with a lot of rain but not so much wind.

Rice: Rice closed higher last week as futures pushed against strong resistance on the daily November and weekly charts at 1380. This level held the buying last week. Hurricane Nicholas came onshore near Houston and has moved to the northeast to threaten crops in Louisiana and perhaps Mississippi. The first crop has been largely harvested in Texas and will soon be harvested in Louisiana, but the second crop s still in the field and is still at risk of loss in both states.  Harvesting continues in Louisiana and Texas and will start to wind down in both states over the next couple of weeks.  A delayed harvest is expected in Mississippi and Arkansas but a few producers are starting to harvest now. Yield reports and quality reports have been acceptable to many in Texas and are called good in Louisiana. The harvest pace is expected to be slow

Palm Oil and Vegetable Oils: Palm Oil closed a little lower last week despite strong demand news from private sources. Export volumes were up very significantly for Malaysia for the month so far.  Ideas of strong export demand, especially from India, kept futures higher today. Exports were not strong last month and the trade saw big ending stocks when MPOB released its monthly data last week. Ideas are that Palm Oil got too expensive when compared to the other vegetable oils markets. There are ideas of tight supplies due to labor problems. There are just not enough workers in the fields due to Coronavirus restrictions.  Production has also been down to more than offset the export losses so prices have trended higher. Canola closed higher but remains tick in a trading range on the weekly charts.  StatsCan forecast production much below trade expectations on Tuesday and follow-through buying from the report was seen yesterday. Production ideas are down due to the extreme weather seen in these areas.  It remains generally dry and warm in the Prairies. The Prairies crops are in big trouble now due to previous hot and dry weather.

SEE ALSO  How will online art catalogues impact the value of art?

Cotton: Futures were lower as Hurricane Nicholas threatened to bring some big rains to Cotton production areas in the Delta and Southeast. Futures were also lower for the week but held the recent trading range. More bolls are open now so there is a better chance for damage to or loss of fiber but so far the system has proven to be rather a mild event for Cotton production. The demand is expected to be strong from Asian countries as world economies recover from Covid lockdowns. Analysts say the demand is still very strong and likely to hold at high levels for the future. A weaker US Dollar at times last week helped demand ideas.  However, the expansion of the Delta variant has given pause to the better demand ideas due to fears of economies here and around the world starting to partially lockdown again.  Production ideas are being impacted in just about all areas due to the weather extremes.  It has been very hot in parts of Texas and the Delta and Southeast have had drenching rains at various times in the last couple of months.  Even so, good US production totals are expected.

Frozen Concentrated Orange Juice and Citrus: FCOJ closed lower last week on less weather concerns, especially for Brazil but also for Florida and Mexico as these factors are now part of the market. A freeze hit Sao Paulo state several weeks ago and reports of significant losses are being heard. Weather conditions in Florida are rated mostly good for the crops with scattered showers and near-normal temperatures. Mexican crop conditions in central and southern areas are called good with rains, but earlier dry weather might have hurt production. Northeastern Mexico areas are too dry, but the rest of northern and western Mexico are rated in good condition. Florida is in the middle of the hurricane season but the storms have missed the state so far and crop conditions are good.

Coffee: New York closed lower and London closed higher on Friday on tight supplies available for export from origin.  Both markets were higher for the week. New York was reacting once again to the lack of Coffee available in Brazil after recent extreme weather events. London is having trouble sourcing Coffee from Vietnam due to a shortage of containers to carry the Coffee out of the country. Prices in New York have been firm as the current Brazil harvest starts to wind down with smaller production but have been weaker since the freeze event. The damage from the Brazil freeze several weeks ago is apparent. Some trees were killed and will have to be replaced. Dry weather and warm temperatures are reported now. Scattered showers are now in the forecast for Southeast Asia. Good conditions are reported in northern South America and good conditions reported in Central America. Conditions are reported to be generally good in parts of Africa.

Sugar: New York and London were both lower on Friday but higher for the week and the trends are mostly up. London made new highs for the move. There is talk of a squeeze developing as the market moves to September expiration.  The reduced production potential from Brazil is still impacting the market. The ISO has noted that this will be the second year of deficit production for the world, in large part because of the Brazil freeze that cut production.  Consumption of Sugar remains on the light side. Fears that the Covid is returning and could reduce economic activity and demand are around. Thailand is expecting improved production.

General Comments: New York and London closed higher again Friday and trends are turning up. Both markets were higher for the week and London made new highs for the move  Ivory Coast has stopped selling for the next crop on fears of less supplies.  World economies are starting to reopen after Covid and the open economies are giving demand the boost. The weather has had below normal rains in West Africa and crop conditions are rated good for now but there is concern about the lack of rain. Drier weather will be beneficial for the harvest which will be underway soon.  Some are forecasting less production in the coming year. Ivory Coast sources told wire services that the country has sold between 1.64 million and 1.66 million tons of Cocoa so far this season. This is considered a very big amount and there are concerns about Cocoa availability at origin moving forward. Cocoa arrivals in Ivory Coast are now 2.142 million tons, up 4.8% from last year.