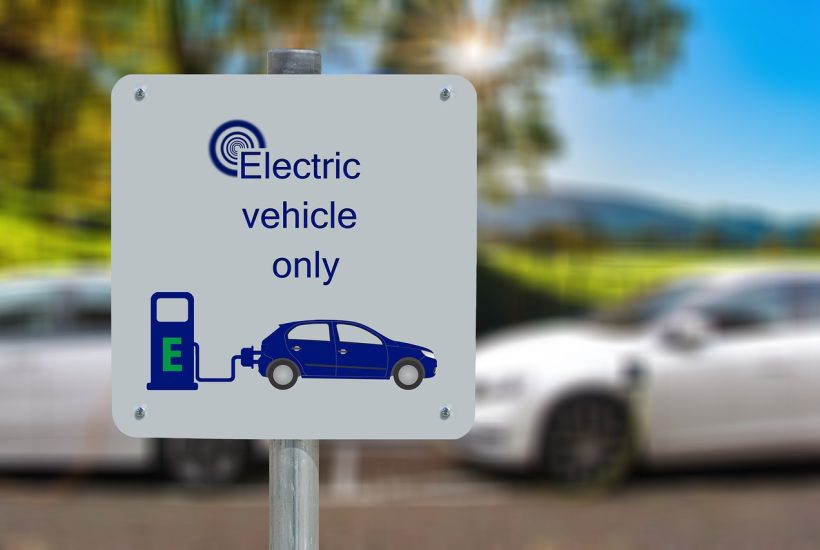 GASGAS Srl is an Innovative SME active since 2021, with offices in Milan and Udine. The company was founded by Alessandro Vigilanti, Stefania Menguzzato, and Francesco Zorgno, entrepreneurs and professionals in the field of renewable energy and energy efficiency.

The company provides its users with a network of charging stations for electric vehicles that are always working and connected, positioned at strategic points of interest for those who stop throughout Italy. It operates in the supply chain of charging services both as an E-Mobility Provider (EMP) and as a Charging Point Operator (CPO), i.e., the entity that provides the charging service to end users (drivers of electric cars) and invests, installs and manages the charging infrastructure. The project is accelerated by Seed Money one of the first private startup acceleration and incubation programs in Italy.

“We are very pleased with the progress of this campaign. If on the occasion of the first round of 2021 to believe in us were mainly enthusiasts and e-drivers, this second round has attracted the interest of entrepreneurs, business angels, and professional investors who have now sensed the great potential of the world of electric mobility” – commented Stefania Menguzzato, General Manager of GASGAS.

Many professional investors have decided to invest in the still-open campaign, effectively bringing the collection to its maximum goal within a few days, including Elia Bonacina, CEO of Bonacina1889, a world-renowned company in the furniture complements sector, and also a member of the Advisory Board of GASGAS, who said, “In GASGAS I found the same efficiency and competence offered by a multinational company like Tesla. I decided to invest because I found a strong and prepared team and a business that can scale quickly. I have full confidence in this project and I am sure that it will be able to give great satisfaction to the investors who believed in it.”

Read more about GASGAS and find other important business news from around the world with the Born2Invest mobile app.

According to Stefania Menguzzato, the use of electric cars will not remain confined only to urban areas, but in fact, is already widespread everywhere and will need a widespread network of efficient and reliable columns. In fact, there are already 200 thousand electric vehicles circulating in Italy today, which by 2025 will be 1.6 million, and then 6 million in 2030. A situation similar to the one in which, in the 1960s, oil groups found themselves installing the first gas stations on Italian territory.”

Between now and 2035, the European Community has scheduled a stop to the sale of fossil fuel cars: now is the right time to move into the recharging network market, earlier and faster than other operators. Getting there first in the choice of positioning allows charging points to be installed where e-drivers need them, and, moreover, it allows motorist loyalty.

As of today, there are about 19 thousand electric car charging points surveyed on the Italian territory, but to cover the needs of e-drivers about 60 thousand will be needed. GASGAS has grown from 10 to more than 300 charging points in just one year, located mainly in central and northern regions, and by the end of 2023 it plans to operate more than 1,000.

From startup to scaleup

By 2022, the company says it has met its budget targets six months ahead of schedule, quickly becoming a benchmark for independent operators running electric vehicle charging networks, not only on its own columns but also as a system integrator for third parties.

“GASGAS is also growing rapidly thanks to uncommon operations for such a young company”-explained Francesco Zorgno, Board Advisor of GASGAS. “The development of the network is taking place not only organically, that is, by installing columns in the territory, but also through industrial partnerships and acquisition programs. The merger with Easycharge, another startup that has already been operating in the sector for some years, with a solid presence in the northwest and technical and management skills that have accelerated GASGAS’ growth, even more, fits into this framework.”

SEE ALSO  Bitcoin is a bubble: Where Warren Buffett gets it right and wrong