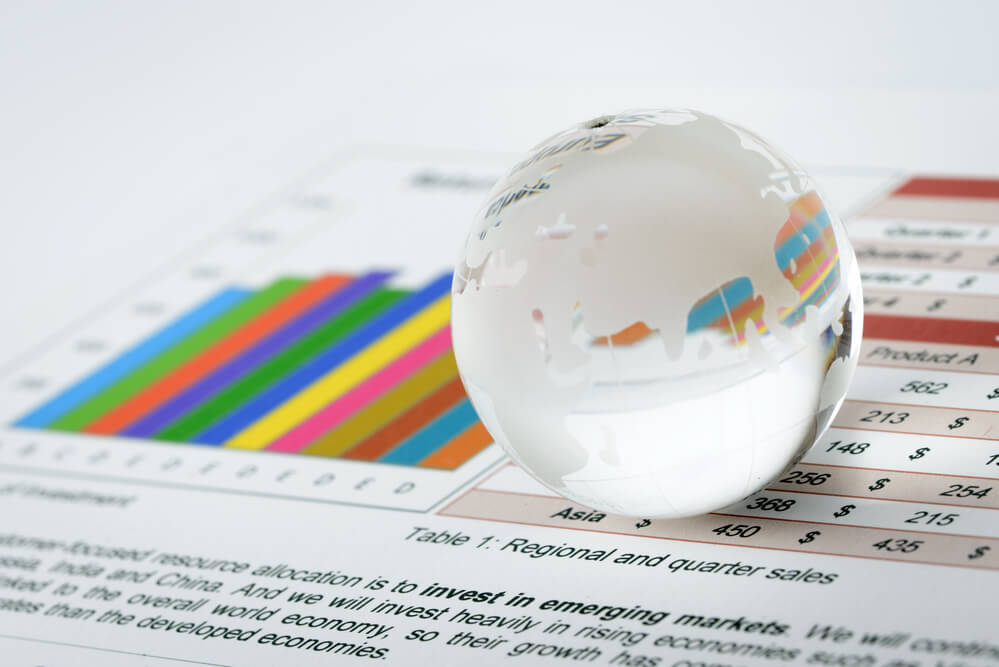 Millennials get a bad rap. Sure, they’re the generation that grew up with participation trophies, winning prizes for completing the arduous task of showing up. And with help from their Boomer professors, they have successfully shamed institutions of higher learning, where for centuries debate was considered a search for the truth, into echo chambers of conformity.

I’ve also just learned that this generation has promoted e-sports (that would be watching other people play video games) into such a big deal that the category will get its own e-sports arena in Arlington, Texas.

But they also have made contributions, like adding to our lexicon. Nothing sums up a noncommittal, uninterested response like the word, “meh.” It’s not a verbal eye roll, it’s more akin to bored sigh, something you utter when you don’t care enough to send your very best.

And it perfectly encapsulates my reaction to this week’s economic news. Sure, the headlines were hyperventilating, but they lack punch.

If you like good news, then you probably saw something along the lines of “Tax Reform Will Drive the Economy to New Heights, With Corporations Spending Hundreds of Billions of Dollars in America!” or “Larry Kudlow, as the President’s New Economic Advisor, Will Usher in an Era of Prosperity for Taxpayers!”

If you were looking for reinforcement of negative ideas, then perhaps you read that “Trade Tariffs Will Lead to Trade Wars That Bring Us to Our Economic Knees!” or that “The New Spending Bill Will Finally Cause Deficit Fears to Explode!”

But there was one important economic detail released this week: the latest GDPNow release from the Atlanta Federal Reserve Bank.

The new estimate throws cold water on the notion of a jump in economic growth, which is something we’ve been harping on for years.

It’s time people pay attention because rising rates (which the Fed has all but promised) with falling economic activity will put a serious dent in the stock market.

The GDPNow model is the best economic growth forecast I’ve found. It should be on everyone’s economic calendar.

The Bureau of Economic Analysis (BEA) releases its first estimate of quarterly GDP on the fourth Friday after the end of the quarter, so the first-quarter GDP won’t be released until the end of April. The first revision of that number is released a month later. 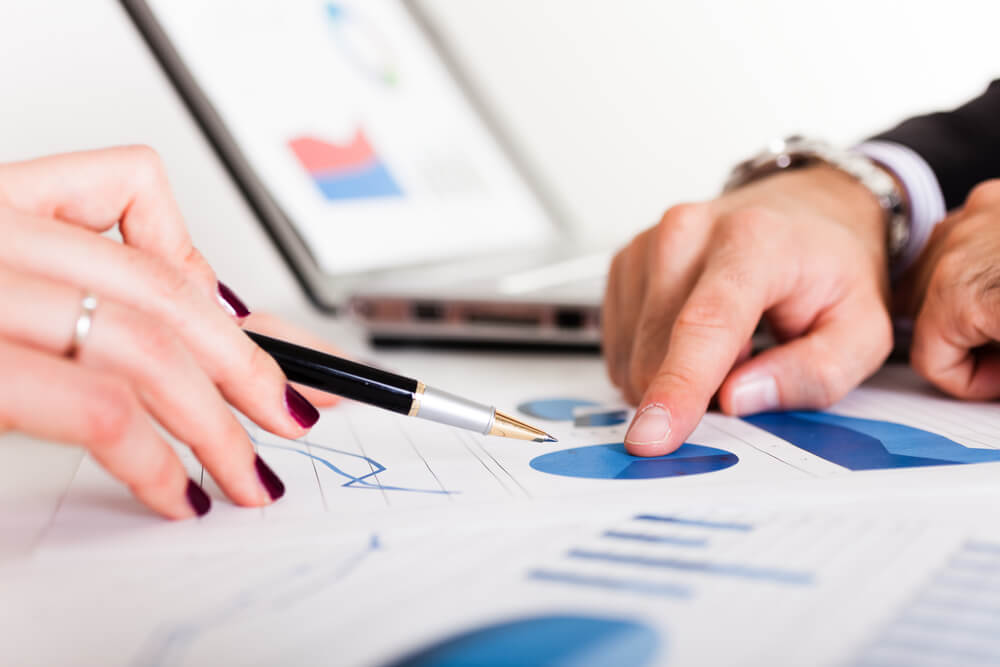 The GDPNow model uses up-to-the-minute information to estimate GDP for the quarter. (Image from DepositPhotos)

In a digital world based on immediate gratification, we must wait until late May to get a solid read on what happened from January through March. That’s insane!

The Atlanta Fed attacks this problem with what it calls a “nowcast.” The GDPNow model uses up-to-the-minute information to estimate GDP for the quarter, updating regularly until the BEA releases its first estimate.

The GDPNow came out of the gate in January showing the first-quarter GDP at 4.2 percent. Then it shot up to 5.4 percent when ISM Manufacturing was released on Feb. 1.

After the employment report and auto sales on Feb. 2, the forecast fell to 4.0 percent. It slipped further after the retail trade and consumer prices on Feb. 12, down to 3.2 percent, then bounced around 3 percent as different reports came out through the rest of the month.

On Mar. 1, GDPNow shot up to 3.5 percent, again on ISM Manufacturing, but soon dropped back to 3 percent.

After the employment numbers last week, the estimate dipped to 2.5 percent.

The weak retail trade and purchasers’ price index yesterday, along with consumer prices from Tuesday, drove the estimate down further to 1.9 percent.

Over the course of two months, with economic and market cheerleaders in a tizzy about how we’re exploding to the upside, the best GDP forecasting model I know of has dropped its estimate from a high of 5.4 percent to just under 2 percent.

The Atlanta Fed didn’t change its forecast based on hope or some grand idea of what could happen. The analysts at the central bank used hard data.

If something doesn’t change significantly in the next few weeks, we should expect the first-quarter GDP of about 2 percent, well below the rosy forecasts from Washington and Wall Street.

At first, investors might cheer a low number, thinking the Fed will ease off its tightening monetary policy.

As I cover at length in the April Boom & Bust, the Fed has its own agenda. They need to get back to a neutral monetary policy stance as quickly as possible to prepare for the next downturn. As long as their moves don’t kill the economy—and 2 percent has been the norm for years, so that shouldn’t be a factor—the central bank will stay on course, raising short-term rates and shrinking its balance sheet.

With higher interest rates and tepid growth, equities should take a substantial hit.

The GDPNow model is flashing red. We need to pay attention.