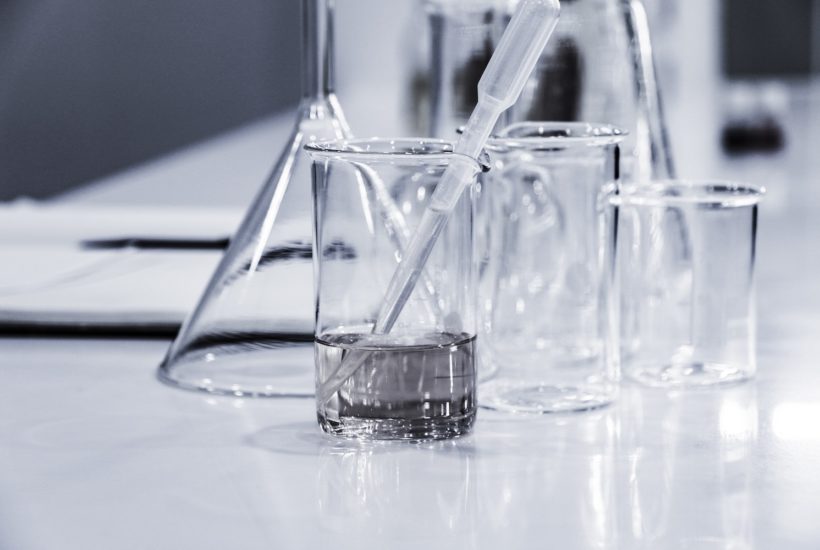 A Spanish consulting firm, that specializes in the biomedical sector, has opened a new office on Velázquez Street in Madrid, and is preparing two new investments during this year. Genesis Biomed, The Catalan consulting firm founded in 2017, is starting new projects in 2020 and plans to open a new investment vehicle of $27 million (€25 million) in 2021.

“It is a first estimate and we calculate that the vehicle can be around $27 and $33 million (€25 and €30 million),” explained Josep Lluís Falcó, founding partner of Genesis Biomed. The company co-finances biotech companies, especially in the initial stages. For the moment, the company has committed $2,2 million (€2 million) through its first vehicle, Genesis Ventures, through which it has participated in two different projects.

One of the last projects in which it has participated is that of DropLite, a spin-off from Icfo, which is developing an in vitro diagnostic device that allows the detection and monitoring, in a quantitative manner, of different pathological agents in humans and animals. The consulting company has participated with an investment of $55,000 (€50,000), explained the manager.

Breaking news from the biotech sector, the latest articles on biotech industry leaders and other financial headlines – get access to these, and more, with the Born2Invest mobile app.

The consultancy, which had a turnover of $882,524 (€800,000) last year alone, plans to participate in at least two projects during 2020, which would complete the $2,2 million (€2 million) investment it has committed to. These initiatives will be added to the rounds in which Genesis Biomed has already participated, with companies such as Peptomyc or Anaconda Biomed.

As a result of the growth of projects, the consultancy company has opened a new office in Madrid, specifically, at 25 Calle Velázquez. Three people – a manager and two consultants – are expected to join this office in February. Lluís Falcó explains: “25% of our projects are carried out in Madrid and that is why we have taken this decision.” The executive also stated: “In the capital, there is much more critical mass, but the local biotech sector is not as structured.”

In 2018, Genesis Biomed launched the Quality Pharma Medtech startup through its investment fund. With an investment of $110,316 (€100,000), the company is the first spin-off to be launched within the framework of the innovation initiatives of EIT Health, a business conglomerate in the field of healthcare made up of forty companies from different European countries.

Lluís Falcó, doctor in Chemistry from the IQS School of Engineering in Sarriá, began his career at Sanofi, and later worked at the pharmaceutical company Ferrer. Over the last ten years, Falcó has founded startups such as Transplant Biomedicals and has been an observer on the board of directors of companies such as Anaconda Biomed or GlyCardial Diagnostics.

In Falcó’s words, the Spanish biotechnology sector lacks “more success stories, more specialized and larger investors,” and the work of transfer offices should be “further encouraged.”