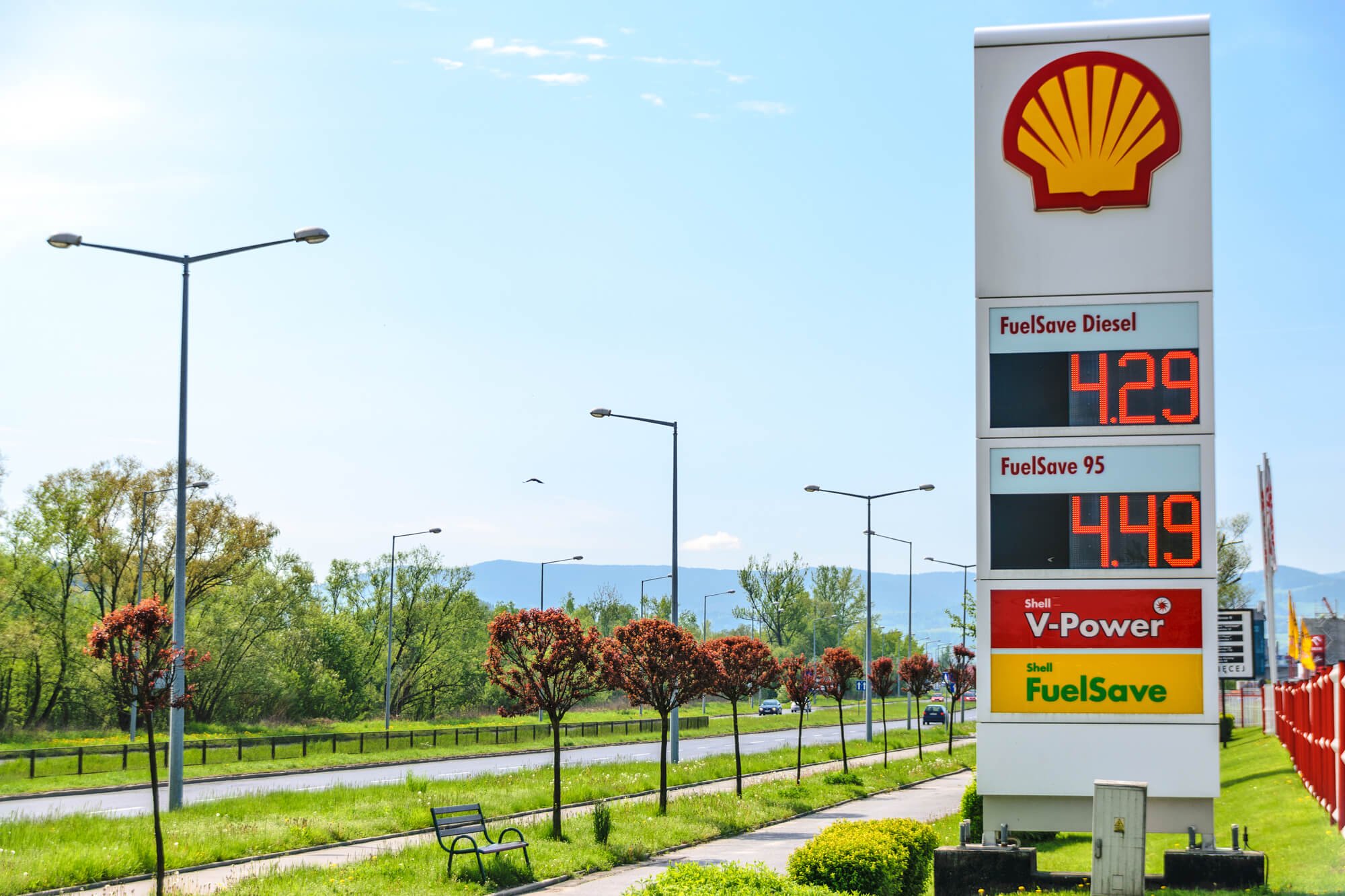 It looks like this round was won by shareholders and customers as BP, Exxon Mobil and Shell vowed to have more policies to reduce carbon emissions and disclose climate change risks in their businesses.

According to Business Insider, the oil giants have also pledged more support to renewable energy sectors. Exxon revealed it will disclose the effects of the 2 degrees Celsius warming limit from the Paris Agreement in 2015. It added that they are focusing on a “lower-carbon future.” On the other hand, Shell announced it will reduce its carbon emissions by as much as 50 percent by 2050.

The World Bank has announced it will no longer support projects connected to oil and gas by 2019. It has stopped financing coal projects as early as 2010.

How quickly times have changed for Exxon, which initially rejected the idea in May but eventually gave in to the pressure from 63 percent of its shareholders. However, critics remain skeptical. Union of Concerned Scientists’ Kathy Mulvey believes Exxon still continues to support projects that deal with developing future reserves, which is contrary to what they are claiming on papers.

Shell also rejected the idea of releasing its targets for reducing carbon emissions. But, like Exxon, it relented to the suggestions from stakeholders. BP says it will put a $200 million investment to Lightsource, a major solar company.

Last month, the big three oil companies, together with Total, vowed to lessen pollution from natural gas production. The spotlight is on methane and how it can also be a devastating greenhouse gas. A report from the International Energy Agency claims that every year, there is an estimate of 76 million tons of methane that are released via oil and gas operations around the world. This leaves Chevron Corp. as the lone U.S. company that does not support the initiative. 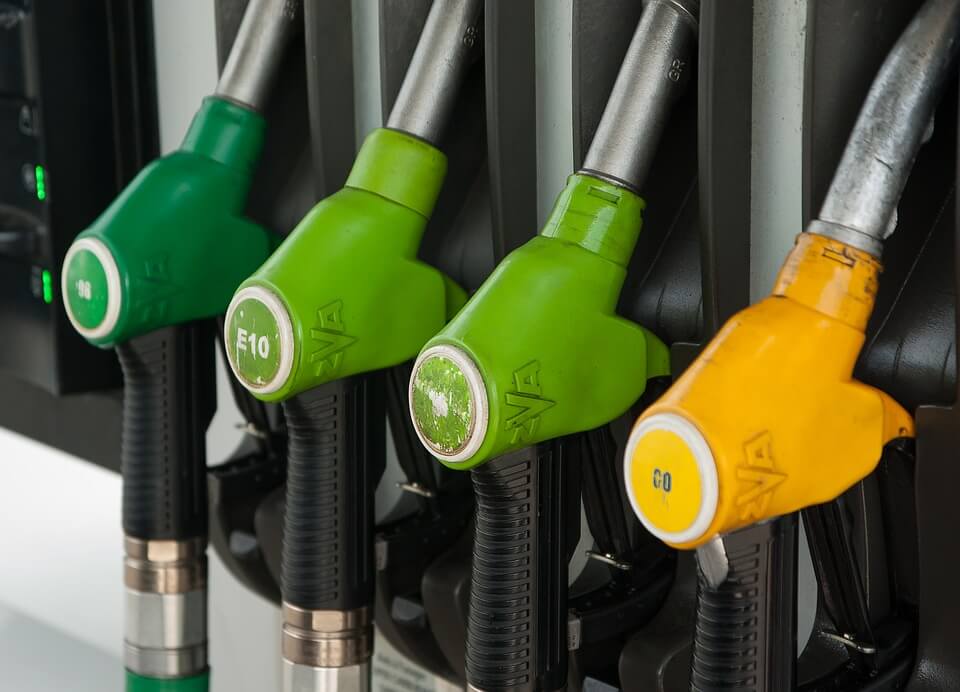 Exxon Mobile, Shell, and BP have pledged to release the effects of climate change on their businesses. (Source)

When President Trump announced that the U.S. was going to withdrawing from the Paris Agreement, ironically, major oil companies voiced their opposition. Representatives from Shell and Exxon Mobil stressed they are strongly supporting the Paris Agreement. The agreement was signed by 195 countries in 2015 to cut down global warming to below 2 degrees Celsius.

The withdrawal, as expected, received backlash from different sectors. Per BBC News, Tesla’s Elon Musk and Disney’s Robert Iger resigned from their positions in the advisory council of the White House. Twitter’s Jack Dorsey, Facebook’s Mark Zuckerberg, and Goldman Sachs boss Lloyd Blankfein have also made their resentment towards the move public.

The changing of stance from oil companies means they are listening to their customers and shareholders. Although this announcement looks good on paper, vigilance must also be exercised if Exxon, BP, and Shell are indeed staying committed to their pledges.

“ExxonMobil’s filing shows that the company can’t stem the tide of investor demand for disclosures of companies’ plans to meet 2 degrees Celsius scenarios—but the devil is in the details,” Mulvey aptly suggests.