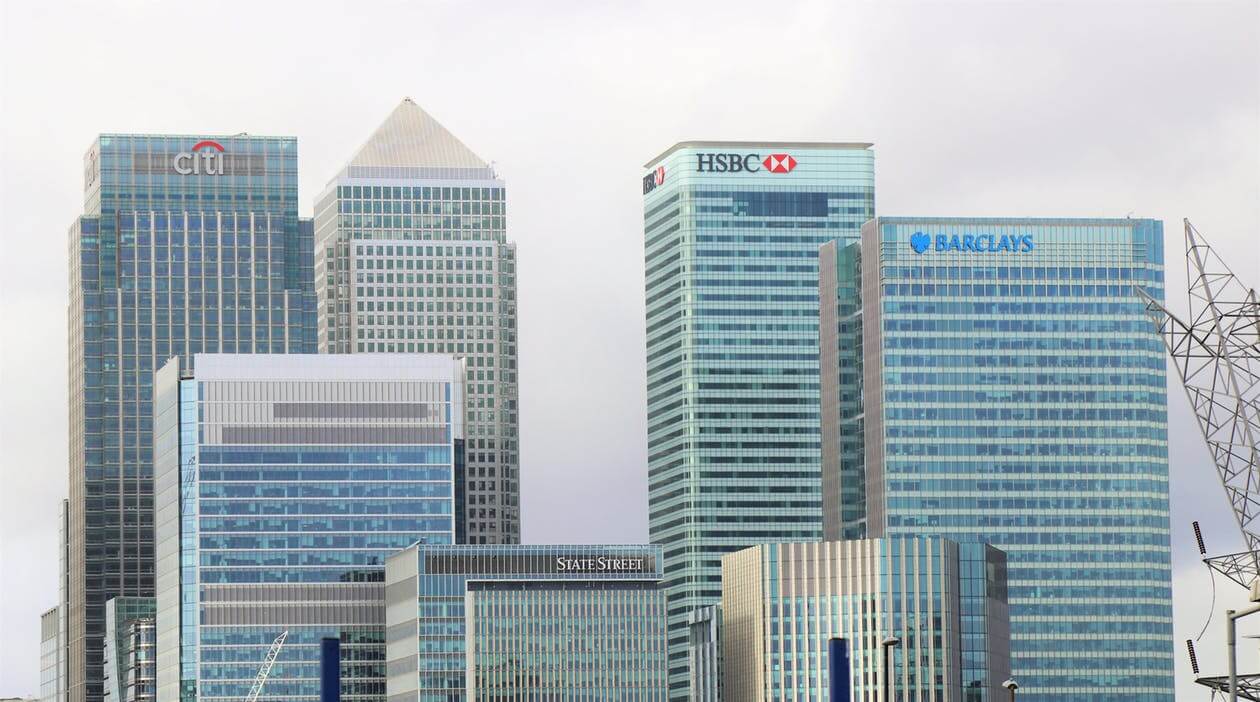 It’s the elephant in the room; the guest no one wants to talk to—debt! Total global debt is estimated to be about $217 trillion and some believe it could be as high as $230 trillion. In 2008, when the global financial system almost collapsed global debt stood at roughly $142 trillion. The growth since then has been astounding. Instead of the world de-leveraging, the world has instead leveraged up. While global debt has been growing at about 5% annually, global nominal GDP has been averaging only about 3% annually (all measured in US$). World debt to GDP is estimated at about 325% (that is all debt— governments, corporations, individuals). In some countries such as the United Kingdom, it exceeds 600%. It has taken upwards of $4 in new debt to purchase $1 of GDP since the 2008 financial crisis.

Many have studied and reported on the massive growth of debt including McKinsey & Company, the International Monetary Fund (IMF), and the World Bank.

So how did we get here? The 2008 financial crisis threatened to bring down the entire global financial structure. The authorities (central banks) responded in probably the only way they could. They effectively bailed out the system by lowering interest rates to zero (or lower), flooding the system with money, and bailing out the financial system (with taxpayers’ money).

It was during this period that saw the monetary base in the US and the Federal Reserve’s balance sheet explode from $800 billion to over $4 trillion in a matter of a few years. They flooded the system with money through a process known as quantitative easing (QE). All central banks especially the Fed, the BOJ and the ECB and the Treasuries of the respective countries did the same. It was the biggest bailout in history. As an example, the US national debt exploded from $10.4 trillion in 2008 to $19.9 trillion today. It wasn’t just the US though as the entire world went on a debt binge, thanks primarily to low interest rates that persist today.

So what did it accomplish? Well, the western economies stumbled along through periods of low growth and continue that way today. As economist John Maudlin calls it, it is the “muddle through” economy. But if the US and the major western economies (the EU, North America, Japan, Australia) were heavy borrowers the real growth in debt occurred in developing economies such as China and in emerging economies.

Note how the monetary base is contracting. That usually is warning sign as funds are being withdrawn from the financial system. (Source)

With the surge in the amount of money “sloshing” through the financial system because of QE, abnormally low interest rates and the surge in debt, the funds found their way into the stock market and real estate, setting up the potential for financial bubbles. Global stock markets have surged since 2009 with a couple of shallow interruptions along the way in 2011 and 2015/2016. Witness since the lows of 2009 the S&P 500 is up 270%, the London FTSE is up 116%, the Paris CAC 40 is up 112%, the German DAX has gained 247%, the Chinese Shanghai Index (SSEC) has jumped 94% but was up 211% at its peak in 2015, while the Tokyo Nikkei Dow (TKN) has gained 186%.

Canada’s TSX Composite has been a bit of a laggard gaining only 104% as it is constrained by its heavy exposure to energy and materials two areas that have not done particularly well since 2009. The TSX Energy Index is actually down 6% from the lows of 2009 while the TSX Materials Index is up 46%.

Are the bubbles over yet? Probably not, as bubbles have a tendency to rise further than the bears expect. While the gains have been impressive, the stock market, for example, remains well below previous bubble market gains.

But trouble is on the horizon even if it has not hit home just yet. Interest rates are rising but are not yet at a point where they could cause a crash. Watch the spreads between 2-year and 10-year government

debt. Currently, they are positive but if they turn negative it is usually a bad sign. Delinquencies are rising, particularly on commercial and industrial loans but also on consumer loans in North America and the EU. In China, the $2 trillion mortgage market is teetering and many believe it looks like the US sub- prime market in 2006/2007.

Chinese banks are reporting a sharp rise in delinquencies and bad loans. Pension funds that are already globally underfunded hold a considerable amount of debt of not only countries but also corporations. Consumer debt and others have been bundled and securitized much as subprime mortgages were before the financial collapse of 2008. Rising delinquency rates could eventually have a negative impact on them and a whole host of loans. Banks are tightening their lending criteria as they become nervous. Financial panics and depressions are usually debt collapse panics. They always say that “this time it’s different.” The only thing that is usually different is the ultimate cause and trigger.

The Bank of England (BOE) recently issued a report expressing concern about systemic risk in global markets. The report centered on a concern for the huge exposure of non-bank lenders and huge amounts of corporate loans outstanding. There was concern that markets could become disorderly if there were large redemptions and how that could negatively affect mutual funds and hedge funds. Runs on funds are not unusual. The BOE expressed concern about a pullback in QE from the ECB and the shaky Italian banking system (they should have noted Spain and Greece too). As well, they noted the propensity for corporations to “dress up” their balance sheets, a problem that was prevalent before the 2000–2002 Dot Com collapse. Central banks may issue warnings (here in Canada the BofC has as well) but does anyone heed them?

SEE ALSO  Here are some of the best restaurants in the world, ranked from most expensive to least

Delinquency rate on commercial and industrial loans, all commercial banks – US

Rising, but not yet a problem. (Source)

A significant risk that is no doubt being overlooked is an ongoing geopolitical confrontation. Geopolitical risk is real and rising. A recent Pentagon study concludes the US-backed international order that was established after WW2 is “fraying” and may even be “collapsing.” What it is saying is US power is in decline and in that respect the international order is unraveling. The main power confrontations come from China and Russia both of who are showing “resistance to authority,” meaning US authority. US

global hegemony is under stress led by China and Russia, as they both want to get out from under US control with their creation of the “New Silk Road,” the creation of their own IMF, World Bank, and SWIFT system for international payments. The Asian continent, the Mid-East and Africa and parts of Europe would join as they have all chafed under US hegemony. The IMF, the World Bank, SWIFT, and even global trade are currently US-dominated with the US often deciding who gets what or if they don’t play by their rules they kick them out as has happened with the global SWIFT system. As well, there would be a major shift away from the US$ as the global reserve currency. Already much of Asia and others are conducting business in Chinese Yuan. In turn, both China and Russia have been building up their gold reserves to back their currencies with tangible assets.

The study acknowledges the role the US plays globally as a political, military, and economic giant, but the US no longer in an unassailable position. It faces competition from China and Russia, with threats from smaller players such as Iran and North Korea. Not only is the order “fraying,” but it may be collapsing. Pentagon studies have not only focused on geopolitical risks but also on the environmental risks of rising sea levels and “frayed” whether due to “global warming.” The solution, according to the Pentagon, is to strengthen the US through its military, its surveillance, and more propaganda (or as they call it, “strategic manipulation of perceptions”).

The Pentagon study also noted rising destabilization due to civil unrest, not only in places such as the Mid-East but domestically as well—in the US, the EU, and elsewhere (for example, Venezuela) where civil clashes have become almost a daily event and under-reported. There was also concern about leaks as exemplified by Edward Snowden and Bradley Manning and how that could trigger more civil unrest.

We live in an increasingly dangerous world. Another collapse and it won’t be the central banks riding to the rescue. Instead, holders of bank debt and depositors will be on the hook through a process known as bail-ins, not bailouts. Debt may be the elephant in the room, but growing geopolitical unrest could, in the end, be the trigger for a debt meltdown. So, “you may ask yourself, how did I get here?”