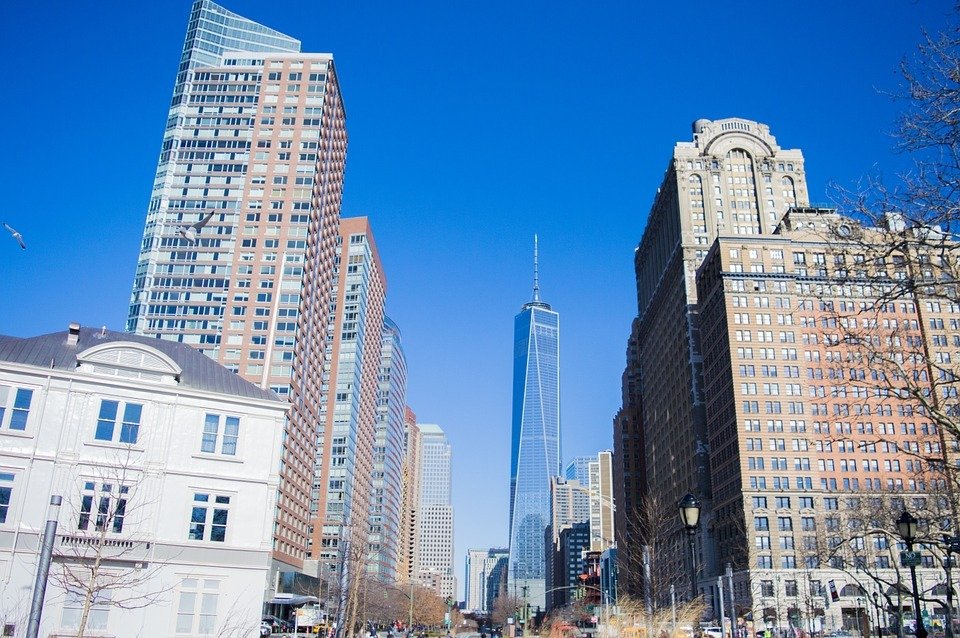 Investors, economic analysts, business owners, and the man and woman on the street alike should not be overly optimistic about any bit of news that says that the global economy is rebounding.

Although, there do not seem to be any solid safe-haven assets that can guarantee that the global economic recovery can sustain itself. That is the warning given by Bloomberg which points out that although China and emerging nations are generating and saving wealth, their respective local markets do not have the necessary financial tools that are totally risk-free. 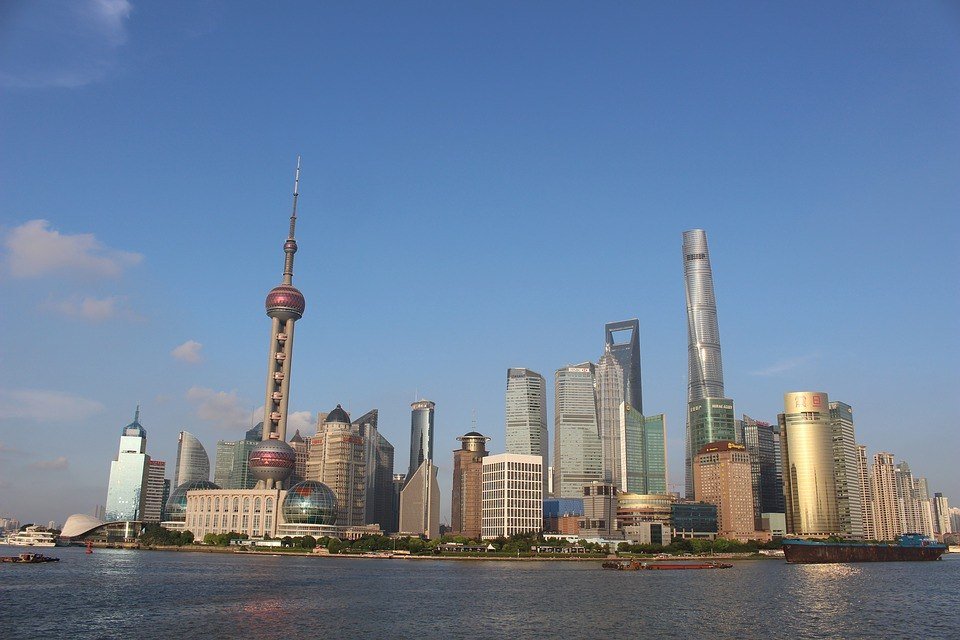 In the past, the currencies of the United States, the United Kingdom, and Germany had served these roles, but their growing scarcity the past few years had created an imbalance that can throw the global economy off-kilter. The rest of the world might continue to rely on U.S. Treasuries, which can create a deceptively promising bond bubble.

China is an ideal economic partner to lay the groundwork for safe-haven assets. However, its Western allies are still leery of entrusting that role to the Asian superpower because of disagreements over human rights and government control.

Some investors are flocking to the cryptocurrency known as Bitcoin, says the Crypto Coin News. The rapid rise of the value of the bitcoin has given them equally quick and substantial returns. A $100 investment 17 years ago would be worth $88 million today. This development has even made some financiers and advocates champion bitcoin as a safe-haven asset.