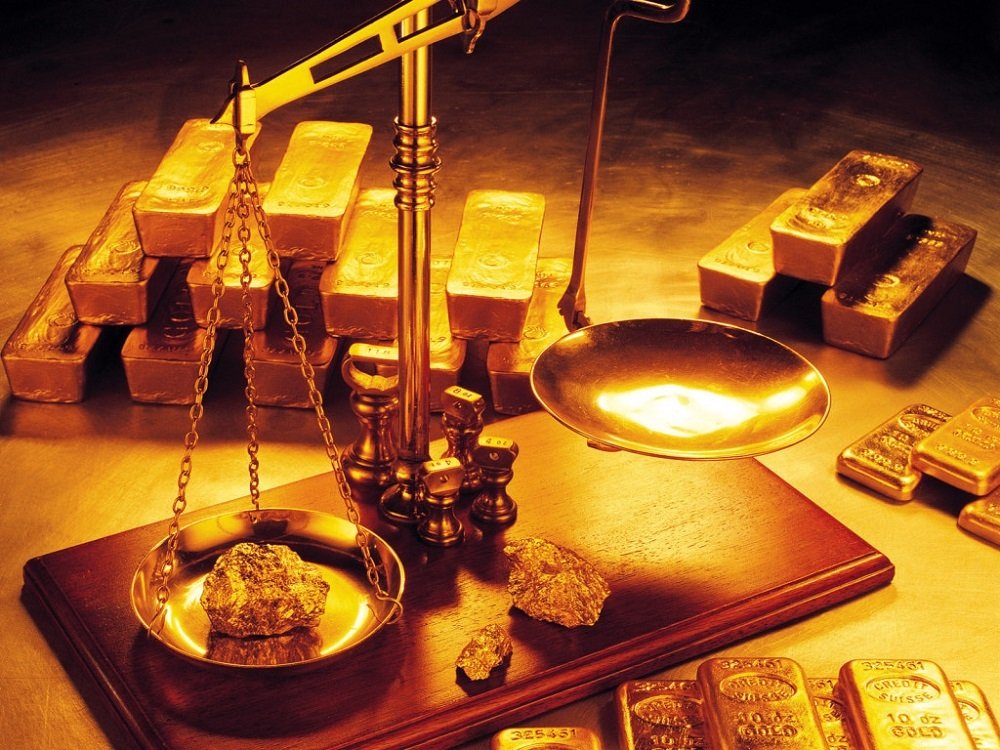 The gold market held up remarkably well despite the Federal Open Market Committee’s meeting. It was really more of a non-event with the usual rhetoric that the US economy is continuing to strengthen and expand at a moderate rate.

Their mandate to foster employment and price stability remains firm. While the inflation target has not been met at 2 %, it seems that we may overshoot the target over time under President Trump’s expansionary administration. We know that gold is a hedge against inflation. The new leadership has also commented that the US Dollar is too strong, making trade an unfair advantage citing China and Japan particularly for their undervalued currencies. His problem with NATO (North Atlantic Treaty Organization) may impart global uncertainty as the US was one of the founding nations of the organization in 1949. Trump feels that our companies cannot compete with China due to the undervalued Yuan. Uncertainty on how the new President will deal with trade negotiations may create global uneasiness which may contribute to the support of the safe-haven products for which gold shines.

The central banks have been notorious for buying gold for their reserves! The debt instruments including the US Dollar may be less appealing in a trade war scenario, particularly as they are based on the outlook for the US economy. The one area of concern as a gold bug may be the Fed and the anticipated three interest rate hikes for this year and three hikes predicted for next year. The Fed’s mandate is for maximum employment and price stability. They may have reservations in acting when President Trump has not revealed all of his plans for the next four years. The central banks are dedicated to financial stability and may strive to balance the global trade climate thus leaning toward a dovish stance delaying their goals of the hikes anticipated.

According to the World Gold Council, the Gold backed ETF’s increased their holdings by 536 tons in 2016. It is projected that Asia may account for about 60% of the global growth in 2017. They are preparing to be the global leader in trade relations as President Trump becomes more about keeping the jobs and products in the US. This week the Chinese celebrate their Lunar New Year or Golden Week where their markets do not trade and purchases of Gold may be paused. In past years, the Chinese had their financial analysts recommend buying Gold to their consumers as a strong portion of their investments. Now China has won their Special Drawing Rights (SDR) from the World Bank with the International Monetary Fund. This is a special feather in the cap of the Chinese with their Renminbi (RMB) in the valuation basket as a premier currency. The Chinese backed ETF’s for gold increased to $1 billion in US Dollars as of the most recent data. The Shanghai Exchange (SGE) had been selected by the Dubai Gold Exchange for the Shanghai Fixings while the London Exchange had been the home to date.

SEE ALSO  Counterterrorism technologies that are worth a second look

The Sharia Gold Standard will allow Islamic Investors to accumulate gold under the Sharia Law guidance. It may allow more products to become available to the large population of Islamic Investors thus moving the metal prices higher as well with the volume. The Islamic Finance Stability Board expects the growth of the consumers to be around $6.5 trillion by 2020 and if only 1 % invested in Gold that could total around 1,700 tons of Gold according to the World Gold Council.

The rising Stock Indexes and a strong US Dollar works inversely to the gold market, so an uptrend would not be without pauses and retracements. The Fed hikes that are potentially slated for this year and next year may also pressure the gold market. Technically, as long as April Gold remains above $1184.00, the uptrend may continue to $1258.00 or higher. The uncertainty of a new administration may even allow the Gold to trade to $1400.00 or higher. Analysts have predictions going up to $1500.00, but the downside may be such reports as today’s ADP Employment of 246,000 new jobs created. The gold has a pennant formation in which it may go in either direction. The data serves to validate the health of the economy and may also drive the market. Friday’s employment could have some impact on the gold market, so we remain bullish but cautious.