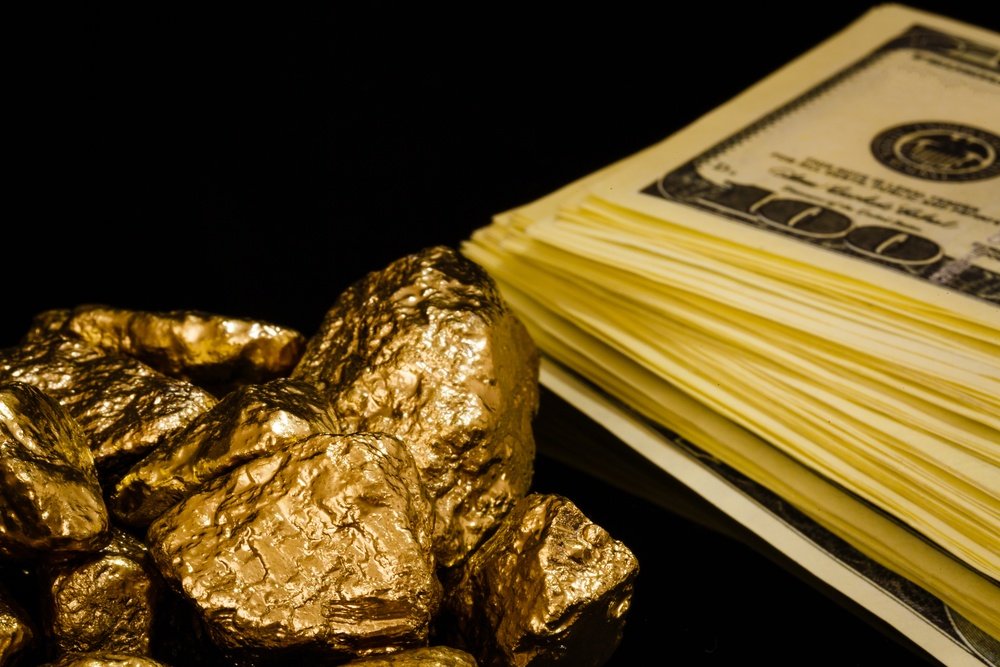 December gold inched up 0.7 percent to $1,960 an ounce on Friday after hitting a six-week low the day before. While the yellow metal finished the week higher, data from FactSet showed that it suffered its sixth consecutive monthly decline at the back of increasing U.S. dollar. Per MarketWatch, most active contract prices fell 0.4 percent for the week and 0.9 percent for the month.

The Federal Reserve recently increased interest rates by 25 basis points to a range 2 percent to 2.25 percent, per CNBC. But as investors discounted such increase, gold prices moved a bit higher on Thursday.

However, CNBC also reported that the gains were immediately curbed by the recent dollar increase after the reports of a squabble within Italy’s new government. The price of spot gold was at $1,195.61 an ounce recently, which is a 0.1 percent increase, while U.S. gold futures were also up by 0.1 percent at $1,199.90 an ounce.

According to APAC trading head Stephen Innes, “The fact that the Fed didn’t come out as overly hawkish meant there was some positivity felt through emerging market currencies. This may be playing in gold being gingerly bought.”

But this has not always been the case. The day after Federal Reserve’s announcement of the interest rate increase, gold prices plunged. Spot gold decreased by 0.8 percent at $1,196 per ounce while the U.S gold futures for December delivery declined by 0.5 percent at $1,199.10 per ounce, per CNBC.

Gold gets easily affected by higher interest rates because it pushes the dollar. It makes the dollar more expensive for buyers with other currencies.

SEE ALSO  The scrap metals market: Is it going downhill?

Even the prices of UAE gold was affected after the Federal rate hike. The price of 24K was at Dh144.75 per gram compared to Dh145.25 the day before, per Gulf News. The price of gold even reached Dh162 per gram in April. 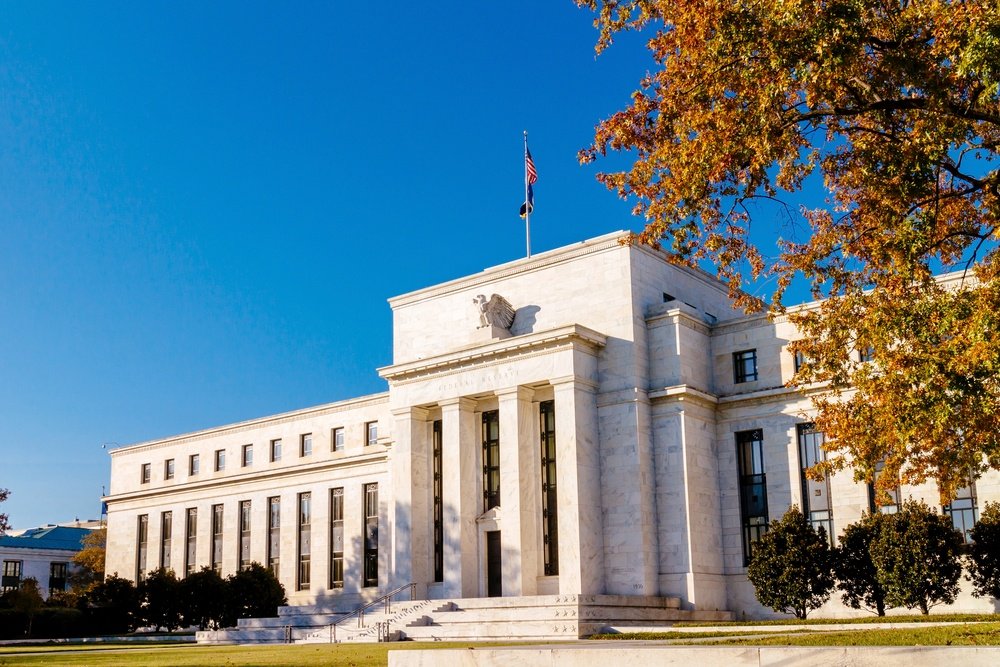 The Fed has raised interest rates for the third time this year. (Photo by DepositPhotos)

The interest hike increased the anticipation for economic growth for this year and the next. This is the eighth increase since the policymaking Federal Open Market Committee began in 2015. This is also the third hike this year.

After the rate increase, the committee still expects another hike before 2018 concludes and three more hikes in 2019.

The committee is also optimistic about the U.S. economy. In its quarterly projections, it expects a 3.1 increase in gross domestic product for this year as against the previous forecast of 2.8 percent back in June.

It also increased its forecast for 2019 to 2.5 percent, which was 0.1 percent higher than their previous estimation. Their projection for 2020 stayed at 2 percent, though it is the first time the committee released its projection for 2021 at 1.8 percent.

Commodity analysts say that investors must pay close attention to the Federal Reserve’s long-term plans because although the committee is taking necessary measures to increase its projections, there are still growing risks in the global market, per Kitco News. These risks may be caused by global tensions, especially with the recent trade war between China and the U.S.