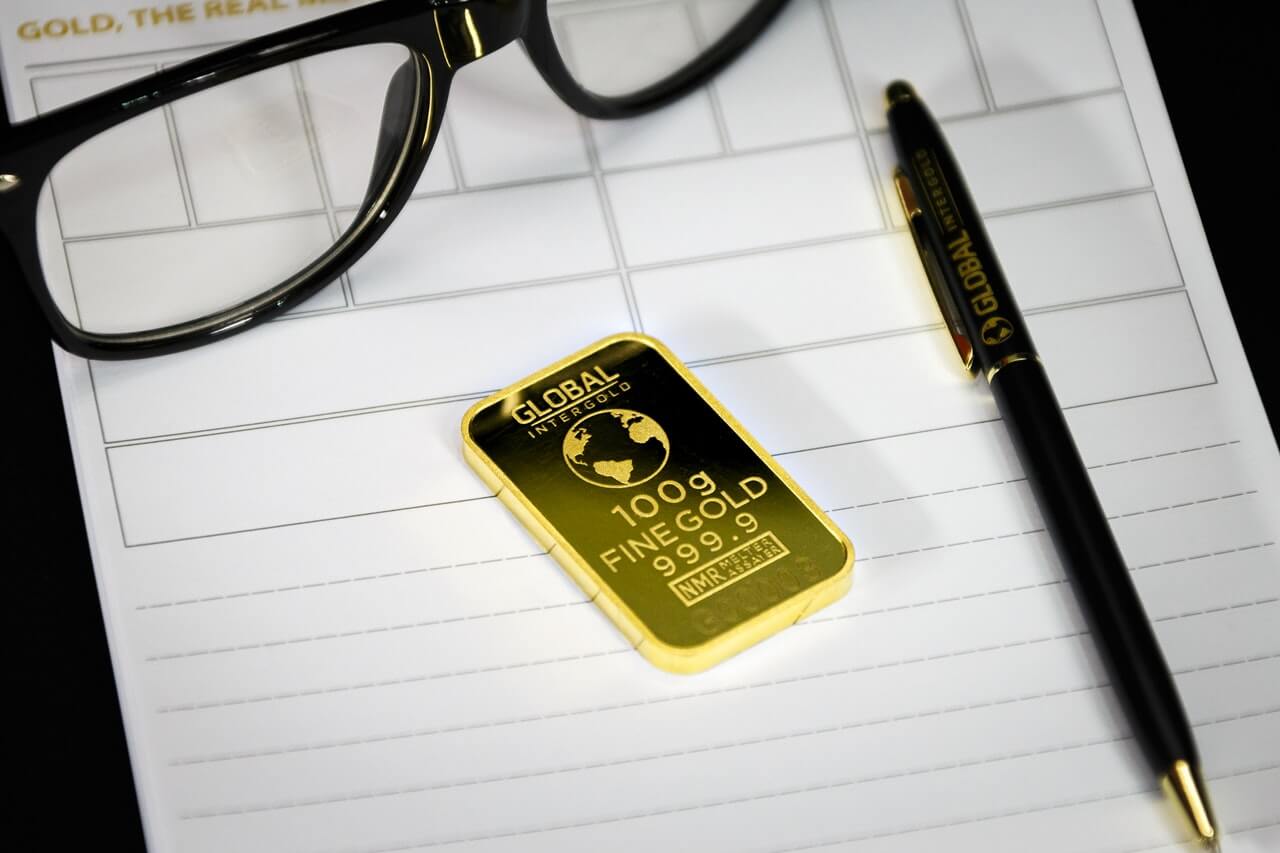 As 2016 closed, the price of gold stayed at its low $1,200, leaving investors and industry analysts to ponder how the precious metal will behave in 2017. In particular, this year has been predicted to be more uncertain and tumultuous than the previous one.

Conventional wisdom has it that the more anxiety the people feel about their future, the more that they will seek stability in gold and silver. The value of these mined treasures has proven to outlast the march of centuries, the rise and fall of rulers, and the evolution of historical eras.

The Market Oracle taps into this collective knowledge when it forecasts that 2017 will see the increase of the rate of gold to a high $1,500. It courageously adds that the value can jump higher given the unpredictable equation brought by Russian President Vladimir Putin and his American counterpart, Donald Trump, into the equation. It admits with tongue not quite in cheek that “a currency crisis, a major war or other black swan events” can certainly rule in the favor of gold.

On the other hand, The Gold-Eagle News quickly moved to feel the pulse of the market as soon as Trump was inaugurated last weekend. It reports that the market remains optimistic and yet cautious, with the value of gold crawling up to $1,204, a mere $4 hike from the current price. This small “rebound” probably mirrors how investors and businessmen feel about the new administration: a “wait-and-see” attitude tinged with a small ray of hope. 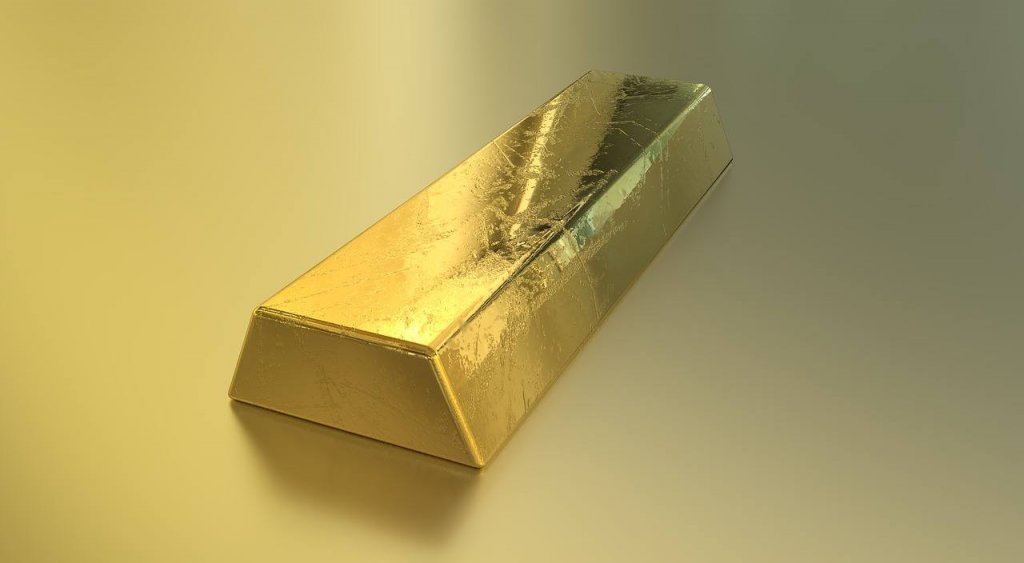 One of the gold forecasts says the marker remains optimistic but cautious. (Source)

This Is Money echoes this by forecasting that shares of gold might tumble before they hold steady. Either way, the value of these shares will not rise to record highs. Like the previous forecasts, it recommends “caution” and believes that gold stocks will “underperform” throughout 2017.

Another report from The Gold-Eagle News urges sobriety and asks its investor readers to consider the following factors before passing judgment on their gold shares. These elements that have a bearing on the movement of the precious metal can determine how it will perform in the stock market for the next 12 months.

The Federal Reserve is certainly one major influence, especially on how it rules about hikes of federal rates. Boosting them would strengthen the dollar, and a strong dollar invariably restrains any surge of the value of gold. A powerful currency can prompt a government’s treasury or central bank – in this case, the U.S.’ – to purchase more gold, eventually weakening its power. 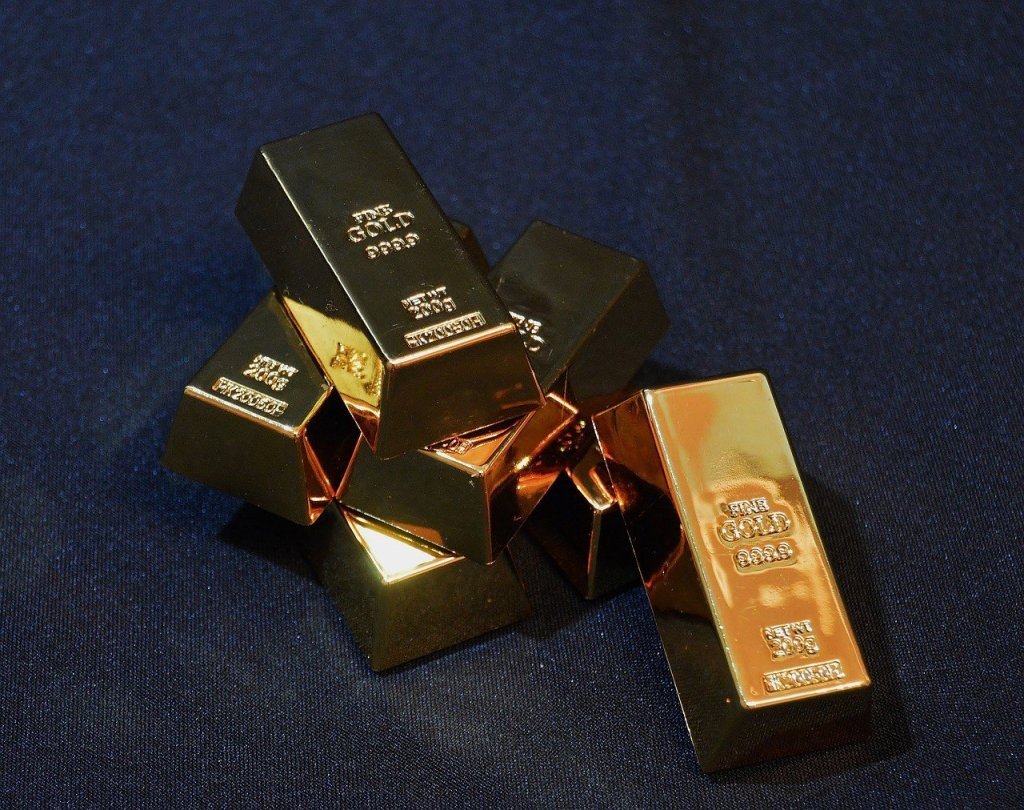 The second factor to watch out for is investor confidence in the stock market. Too much confidence can trigger a purchase of stocks which can push their value even higher. Expect the value of gold to be swept by this current, if it happens. One thing to remember, however, is the fickleness of investor confidence. Withdrawal of it can literally pull the carpet from under the stock market, causing shares to crash.

Finally, watch how the world’s central banks react to gold. Any continuing trend to purchase and stock up on it in their vaults means that the banks of this world want a hedge that will cushion their shareholders against uncertainty. At the same, stockpiling all that gold can drive its value even higher.

Overall, the prognosis does seem to be positive prudence. The value of gold in 2017 promises to rise, given the cataclysmic turn of events that had shaken nations. But depending on how its determinants behave, that increase may just be a small influx.