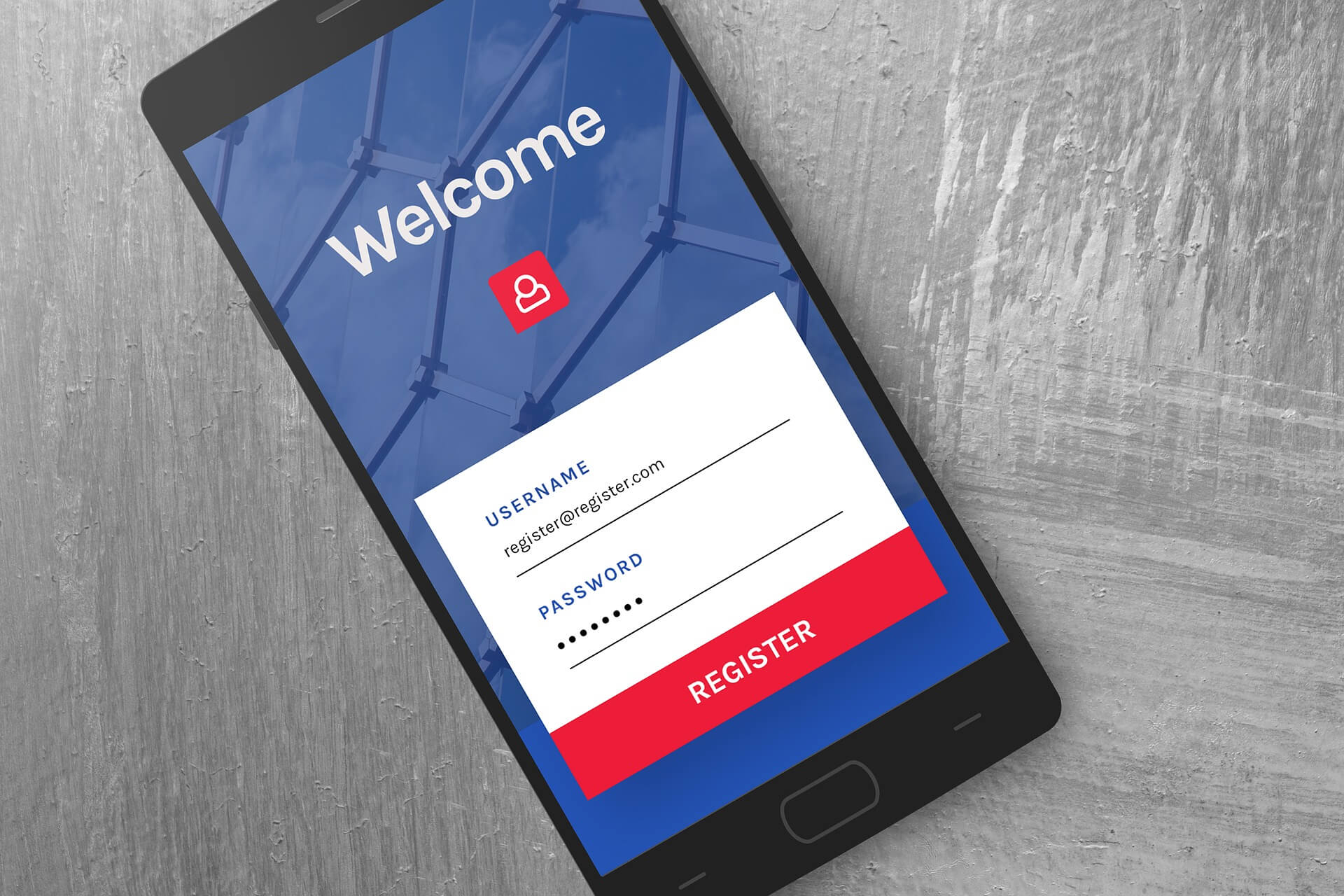 Amid threats of hacking and password theft, Google has introduced a free security app to protect your email account.

Google said 2-Step Verification “provides stronger security for your Google Account by requiring a second step of verification when you sign in.

“In addition to your password, you’ll also need a code generated by the Google Authenticator app on your phone.”

Mashable said the code generated by the app “is used to verify the identity of the email account owner when logging into various services.”

“The code can technically be sent to your phone via text message every time—but the Google Authenticator app provides an extra level of security.”

Since SMS-based 2FA has a known security flaw, according to Mashable, a hacker can attempt to engineer an attack against a phone company. But Google Authenticator eradicates the chance of an SMS-based attack with the use of algorithms to generate the codes on your phone.

Among the features of 2-Step Verification is the generation of verification codes even without a data connection, support for Android Wear, and automatic setup via QR code. A phone camera is needed to add accounts using QR codes. 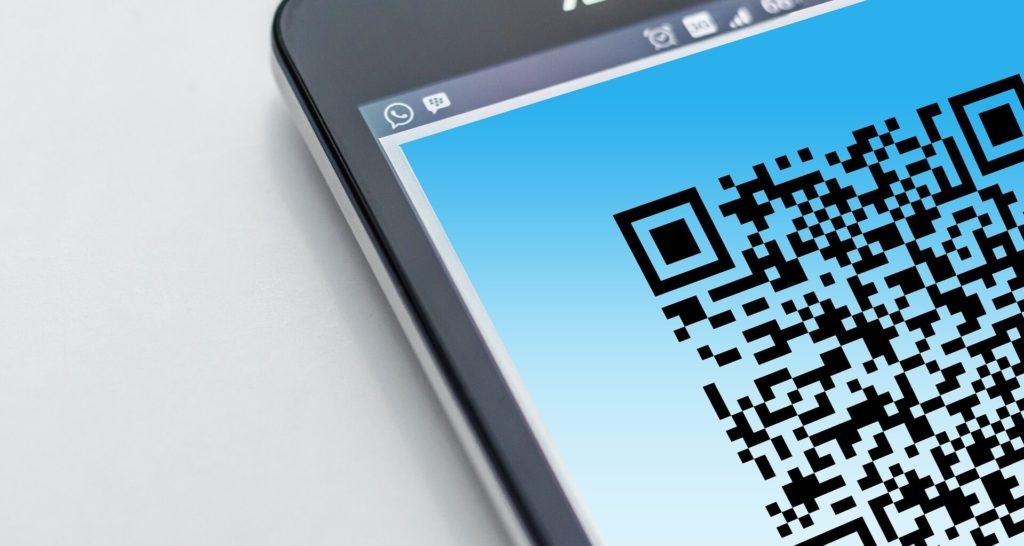 The automatic setup via QR code is just one of the features included in the new Google authenticator.  (Source)

You can download Google Authenticator from either Google Play or Apple App store.

The user opens the Google Authenticator app, which will generate a new, random code for the user to enter. A user who stays logged in won’t need to go through the 2-Step Verification process with each login.

SEE ALSO  Japal received a financing round of €300,000 from investors