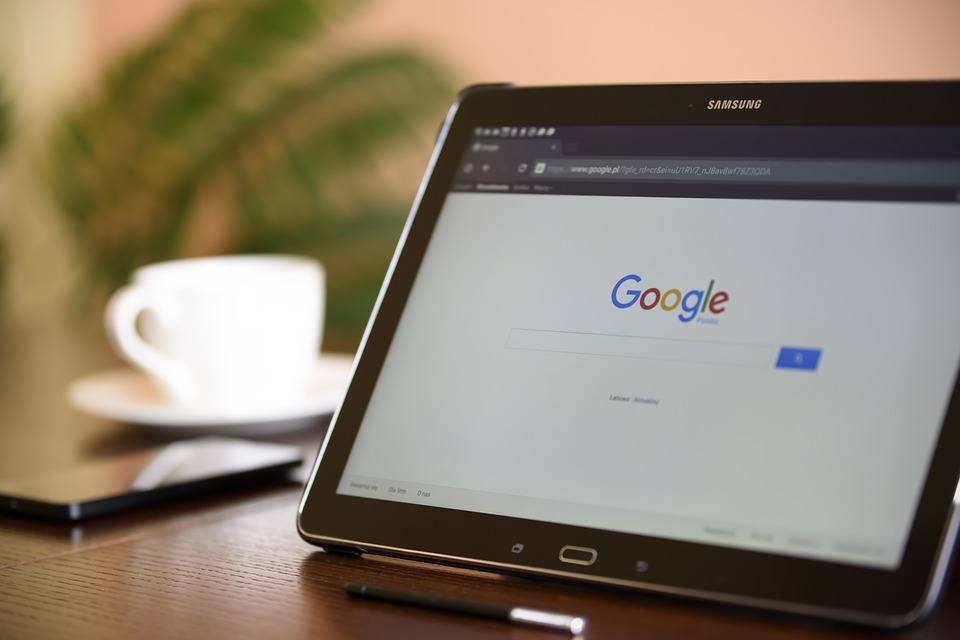 You won’t be seeing cryptocurrency ads on Google anymore starting this June.

The internet search giant announced on Wednesday a blanket ban on cryptocurrency ads as well as announcements related to the virtual currency like initial coin offering (ICO).

The announcement of the ban on cryptocurrency ads, which was contained in an update to Google’s advertising policies section, did not give the reason behind the prohibition.

But Google ad executive Scott Spencer said in a CNBC interview that they have come up with the decision out of “extreme caution” considering how volatile the cryptocurrency industry is.

Spencer said, “We don’t have a crystal ball to know where the future is going to go with cryptocurrencies but we’ve seen enough consumer harm or potential for consumer harm that it’s an area that we want to approach with extreme caution.”

In the announcement, Google said the company would update the Financial services policy in June that would ban the promotion of Contracts for Difference, rolling spot forex, and financial spread betting.

Google said ads for the following would be banned:

Google said advertisers offering Contracts for Difference, rolling spot forex, and financial spread betting would need to be certified by the company before they can advertise through AdWords and certification “is only available in certain countries,” which were not identified. 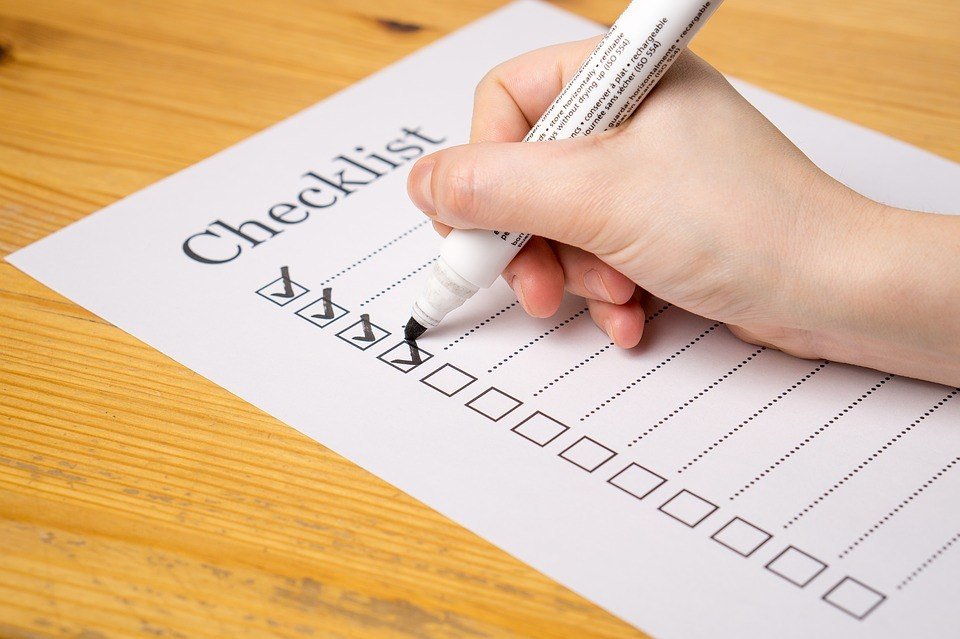 There is a list of requirements that cryptocurrency companies need to comply with before they get to advertise at Google. (Source)

To be certified by Google, concerned advertisers need to:

Bitcoin price drops as a result of the ban

Following Google’s announcement of a ban on cryptocurrency ads, Bitcoin’s price dropped by as much as 9.1 percent to $8,238—the lowest rate since Feb. 12, a Bloomberg report said.

TechCrunch, on the other hand, reported that Google’s ban on cryptocurrency ads comes a day after the company announced it deleted billions of “bad ads” last year.

Also, Google’s move follows a prohibition imposed by Facebook on cryptocurrency ads last January. Facebook and Google are chief rivals when it comes to earning revenue from online ads.

Google has announced a ban on cryptocurrency ads that would take effect in June, causing the price of Bitcoin to drop to its lowest level in more than a month.

A Google official said the decision was made out of “extreme caution” over the volatile digital currency space.