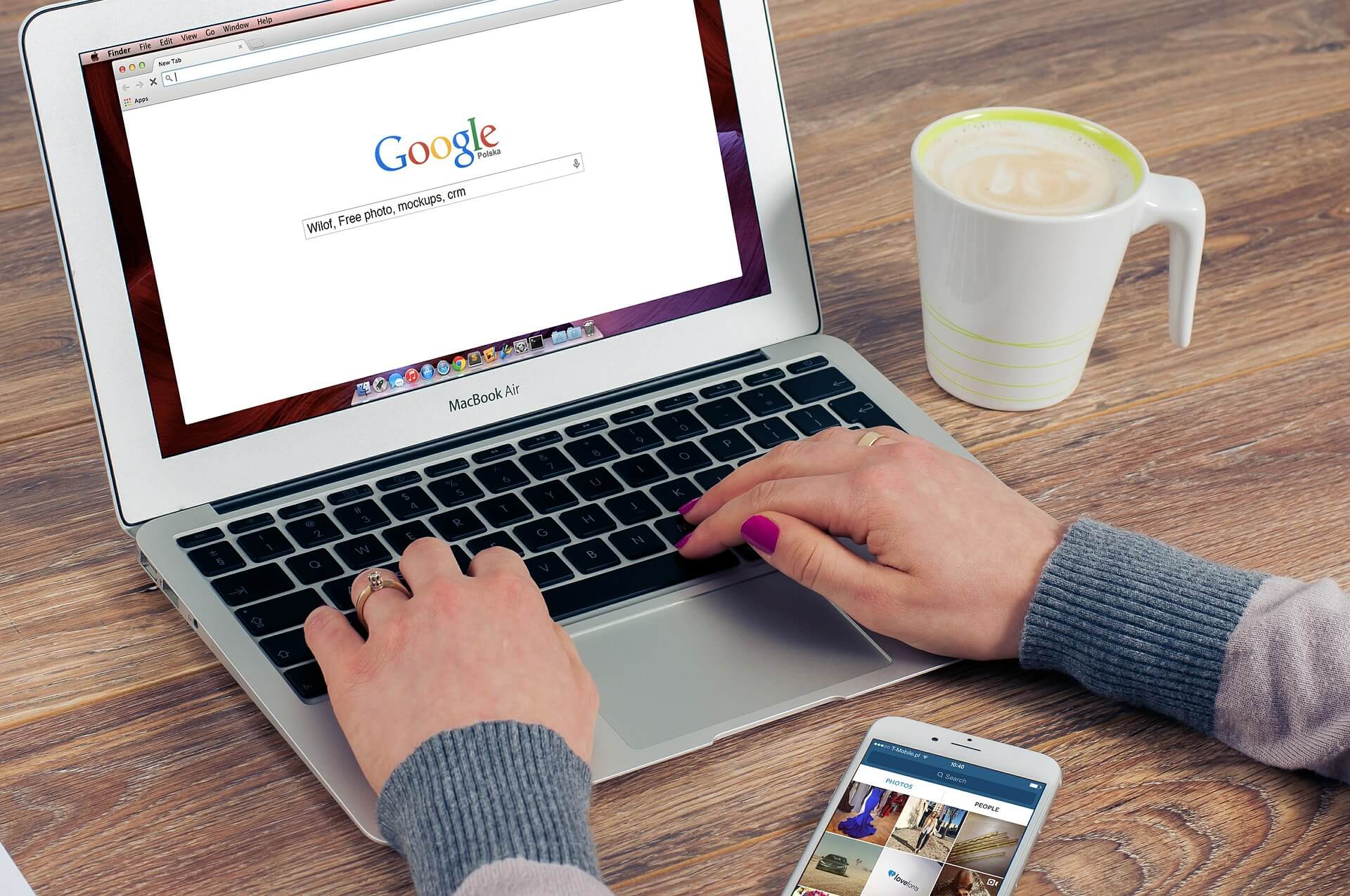 Google has updated its Google News guidelines as part of its continuing fight against fake news on the Web.

In the different content type subsection of Google News general guidelines, it states that: “Sites included in Google News must not misrepresent, misstate, or conceal information about their ownership or primary purpose, or engage in coordinated activity to mislead users.”

The rule “includes, but isn’t limited to, sites that misrepresent or conceal their country of origin or are directed at users in another country under false premises.”

Google stressed that failure to comply with the guidelines might result in the removal of the article(s) or the entire site from Google News.

Mashable said the revision in the Google News guidelines might be small, “but it will have wide-ranging impact” because websites that hide their country of origin won’t show up anymore in search results.

Engadget, for its part, said a Google spokesperson told Bloomberg that the company had to modify its rules amid “a constantly changing web,” and ensuring that people can “understand and see where their news online is coming from.”

The modification in Google News guidelines comes after Google launched a feature back in April that shows a label for specific links that will state if an article is fake or not.

The “Fact Check” feature was rolled out to a few countries in October last year and included more nations in April. 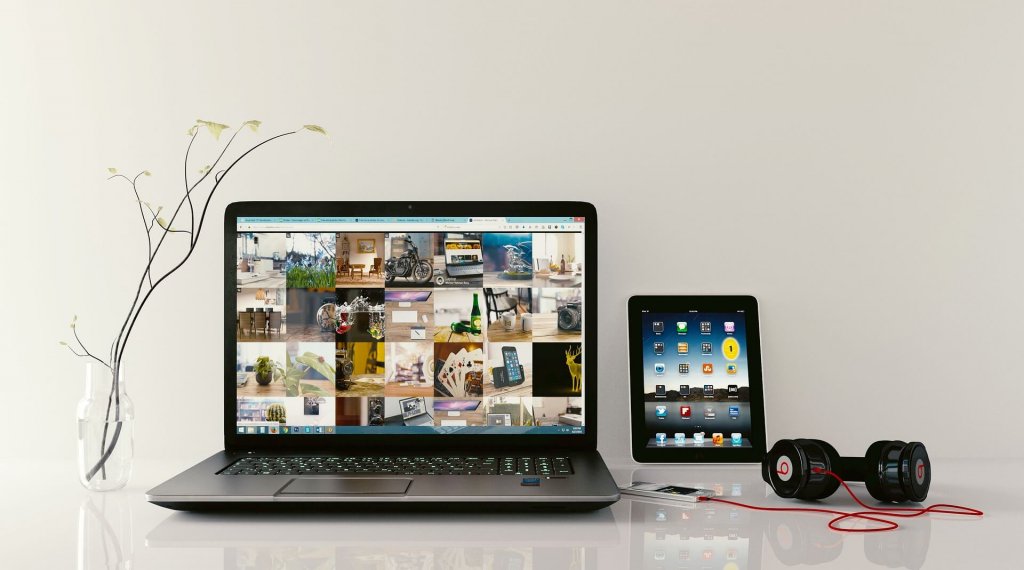 Eric Schmidt pointed out that Google’s algorithm is flawed. (Source)

Alphabet’s CEO Eric Schmidt had admitted during a talk at the Halifax International Security Forum last month that it would be difficult to keep fake news out of search results.

Google has updated its Google News policies by banning websites that do not reveal their country of origin as part of efforts to fight fake news and prevent it from spreading.