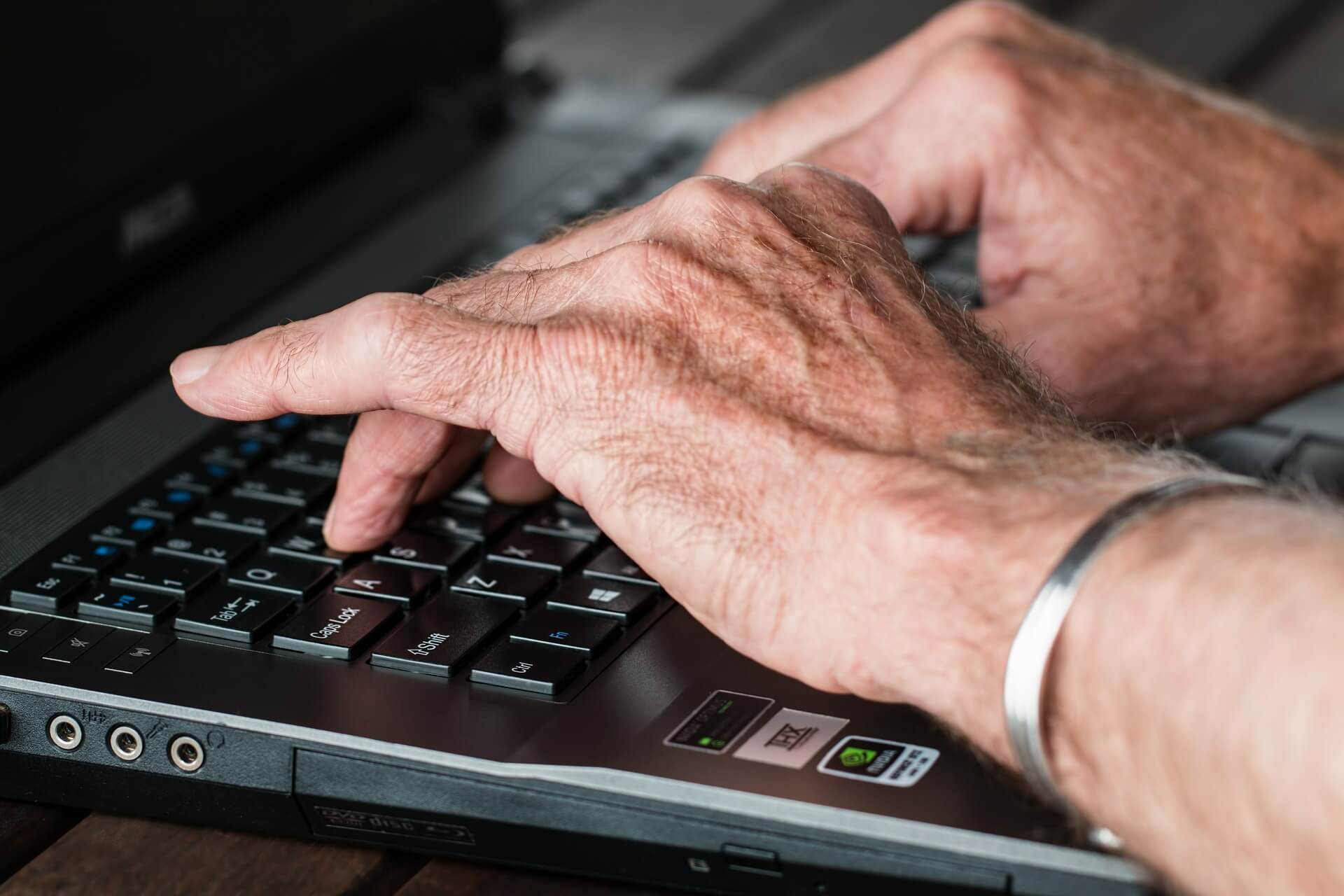 A new grant was endowed by internet giant Google to the Press Association, for the purpose of developing robots who can help churn out news stories every month. This particular move has once again raised the specter of the impact on the entry of artificial intelligence (AI) into the newsroom. That disruption also raises questions on the kind of data and information that will be released to a wired content-hungry public. Other issues that arise from this development have to do with the long-term consequences of “robot news” or AI-generated journalism on a readership that recently has been laid astray by fake news.

As reported by The Guardian, Google is funding the creation of the news hub, Reporters and Data and Robots (Radar), to be run by British news agencies Press Association and Urbs Media. This initiative, costing £621,000, is being supported by the Google Digital Initiative to enhance and promote digital journalism. An average of 30,000 localized news stories will be streamed to the regional platforms under the combined network of Press Association and Urbs Media. Radar has been scheduled to launch in 2018.

Flesh-and-blood journalists will still be involved and “supervise” the robot news writers. They will set the editorial direction and the content for each day, week, and month by spotting potential stories in databases and other sources of primary information in related institutions such as government bodies and medical centers. These skilled writers and editors will also create templates of stories that will set the tone, format, framework, and editorial style of the news stories. AI will then take the storylines chosen by the journalists and churn out localized news stories which will conform to the templates. 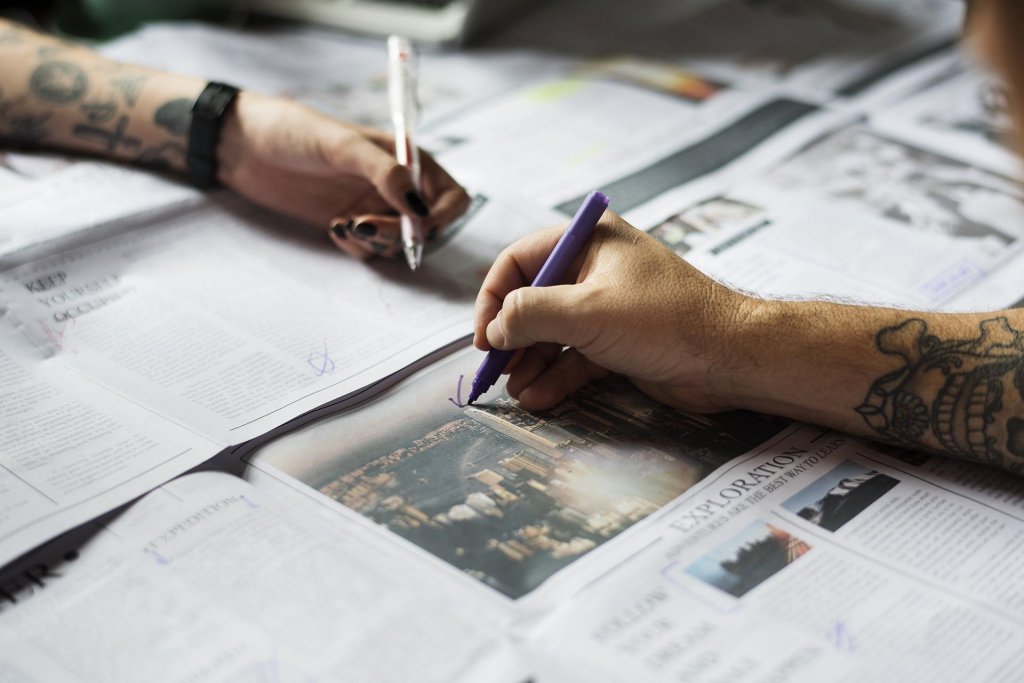 Human journalists will be in charge of setting the content and editorial direction and will make story templates for the format, tone, and editorial style. (Source)

This is not the first time that AI has entered the newsrooms and created content. As pointed out by Mumbrella, some publishing houses have used robots to automatically churn out quarterly reports as well as a few stories covering the sports sector. However, what makes the Google initiative different is the magnitude of the editorial output to be produced by the robots, as well as their capability to scale or “write” an increasing number of stories.

These capabilities have pushed a hot-button issue among journalists themselves who are divided about the issue. Press Association has defended its position by saying that seasoned journalists will still approve the published stories. The deployment of robot news writers to do basic news reporting—albeit in abundant supply—will also free journalists to pursue more in-depth coverage such as investigative reporting.

Proponents of journalistic-designed AI also argue that robots might actually “save” the future of publishing. In a Mumbrella report, they say that these smart and self-learning tools can actually cover beats and topics that have inadequate coverage. As far as data gathering and accuracy are concerned, they maintain that AI reporting is far more precise and less prone to error than the news stories written by their human counterparts.

Meanwhile, according to Geek Wire, online retail monarch Jeff Bezos is making news reading more user-friendly to the millions of readers of his paper, The Washington Post. Bots will actually choose stories from the Post and “read them aloud” to their audience who will no longer have to click on text just to read them. 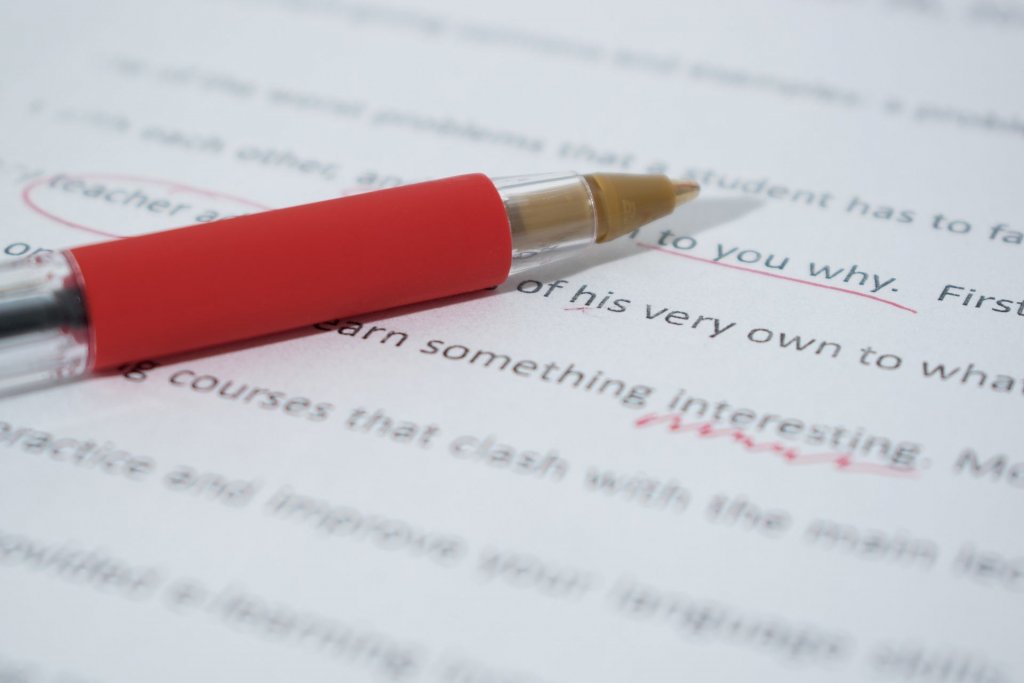 A Mumbrella report said that news stories from artificial intelligence have fewer errors and are more accurate than those written by human journalists. (Source)

Not all are hailing the Google initiative as a positive breakthrough, however. Tim Dawson, the president of the National Union of Journalists, resurrected the apprehensions of writers and editors that robots will replace their jobs. He also expressed his concern that robot news or “computer-generated stories” might score high in quantity but score low in quality.

The Columbia Journalism Review advocates caution in over-reliance on these journalistic robots. Using analytics and data mining as the foundation for generating stories can dilute objectivity in the selection of stories. Transparency, one element that makes readers trust their publications and content providers, is another issue that would have to be addressed. To what extent will news agencies reveal that their stories are being generated by robots? Would the public trust these AI-created reports in the same way that they trust bona fide human reporters?

These are not easy questions, and no one claims to have easy answers. The long-term impact of Radar on the industry, both positive and negative, would take years to assess. One thing that it might soon change, though, is the confidence that journalists still feel about their jobs. A 2015 study said that the chances of human journalists being replaced by their Android counterparts stand at a very slow eight percent. Months after Radar gets into operation, that study would require an update.