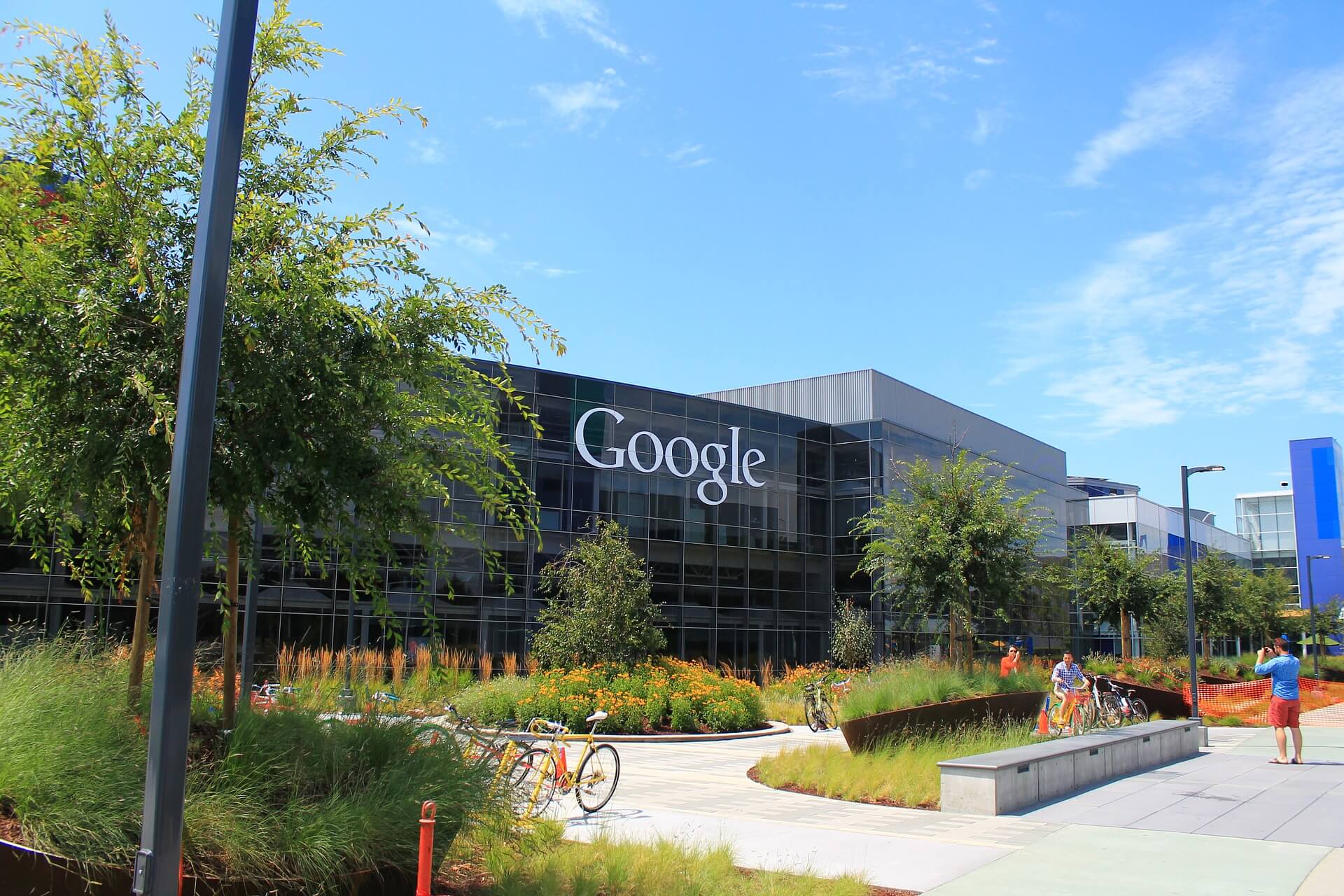 The move comes more than two weeks after Hurricane Maria ravaged the island with record-winds and torrential rains. Maria knocked down cell service and Internet in the island, leaving it isolated from the rest of the world.

Reports said 83 percent of 3.5 million people in Puerto Rico don’t have cell signal. The FCC revealed that 22 of Puerto Rico’s 78 municipalities have no functioning cell sites as of October 7. Puerto Rico’s government said less than 25 percent of cellphone towers are back online.

Electricity, on the other hand, has only been restored to about 10 percent of the island.

How does Alphabet intend to restore communications and internet service on Puerto Rico? Google’s parent company will tap Project Loon’s Internet-beaming helium balloons that will provide LTE and cell service on the island. Project Loon’s high-altitude balloons are similar to weather balloons and they rise to an altitude of 60,000 feet.

The LTE balloons float to a destination via wind currents. They can stay in the stratosphere for over three months or 100 days, owing to the high-pressure inside it. While there, the balloons transmit signals to LTE-enabled gadgets through a telecom company on the ground.

These balloons first provided LTE service in Peru when communications bogged down there following severe flooding. Project Loon said 160GB of data was transmitted over an area in Peru. That’s enough to send and receive millions of messages and emails. 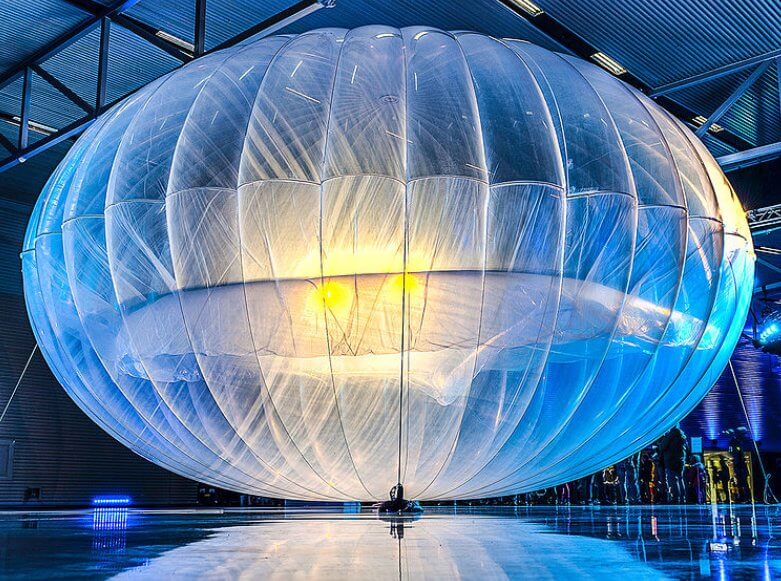 Google will deploy Project Loons’ LTE balloons (pictured) as an effort to restore the internet service in Puerto Rico. (Photo by iLighter via Wikimedia Commons. CC BY 2.0)

FCC Chairman Ajit Pai said in a statement that “they need to take innovative approaches to help restore connectivity on the island.”

On the other hand, Libby Leahy, spokesperson for X, said they are grateful for the support given by FCC and Puerto Rico. But Leahy emphasized that the balloons alone cannot provide service to devices. The LTE balloons need to hook up to a telecom company’s network to deliver the service.

Leahy however assured that they are making progress in connecting a Puerto Rican telecom firm and the balloons.

Aside from the Google innovation lab, Facebook is also helping restore communication on the island. Facebook CEO Mark Zuckerberg said a “connectivity team” is in Puerto Rico to help restore emergency telecommunications.

US-based telecom companies AT&T and T-Mobile have each established portable communication sites on the island.

Tesla, for its part, is coordinating with the Puerto Rican government in rehabilitating the island’s power grid with solar-powered batteries. The electric car company has shipped hundreds of the battery systems to Puerto Rico and Tesla employees are assisting residents in setting them up. They are also training people on the maintenance of the battery systems.