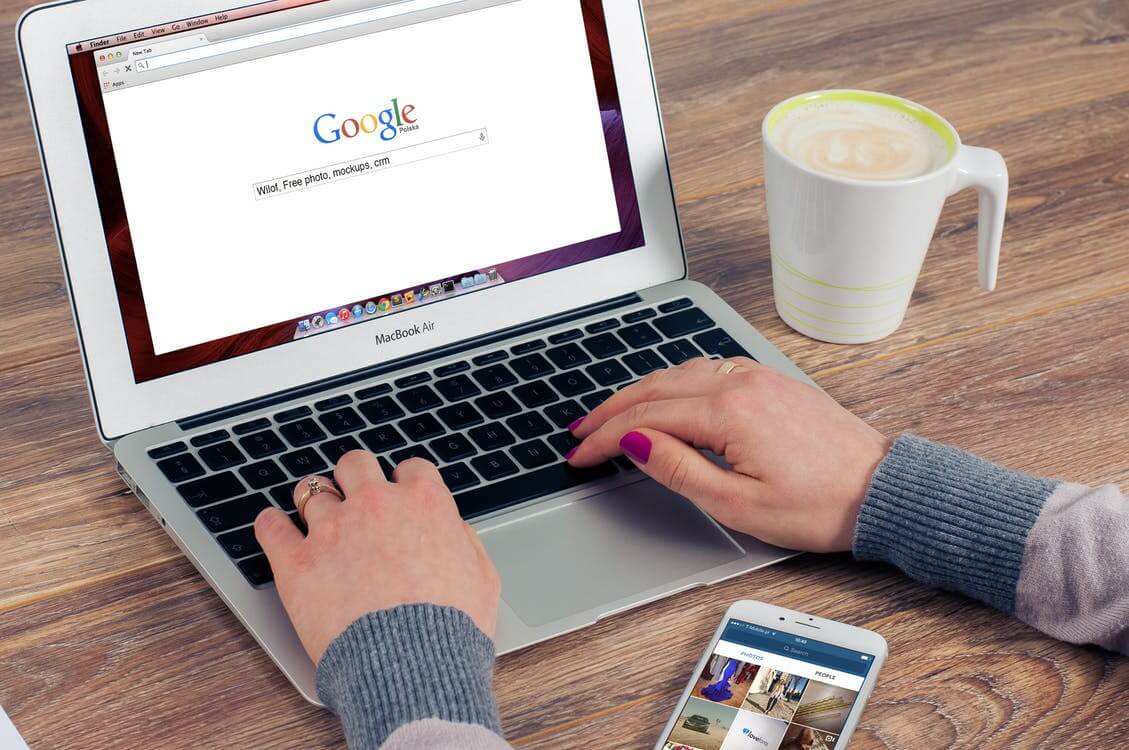 Amazon will stop selling new products from Google’s smart home products department Nest, according to a Business Insider report. The move prompted the Nest team to pull out its products from the online retail giant’s site.

Business Insider said Amazon’s retail team told the Nest team on a conference call late last year that it would not carry any of its newer products anymore.

Nest is known for its smart thermostat, home security system and smoke detectors, and has had positive reviews on Amazon. Citing a source who knew about the conference call, Business Insider said the Nest team had been expecting Amazon’s decision.

At present, Amazon offers a limited number of Nest products, “but those will disappear from the site after it sells the inventory it has left,” Business Insider added.

Following the move, Nest decided it won’t sell any of its products on Amazon. Amazon’s move heats up the war between the online retail giant and Google over smart home products, reports said.

Amazon wants to give Alexa the edge

Mashable, for its part, said Amazon’s decision to stop selling newer Nest products is part of a plan to push Alexa.

Google bought Nest in 2014 but had let it operate as a separate division following Google’s integration with Alphabet Inc. in 2015. 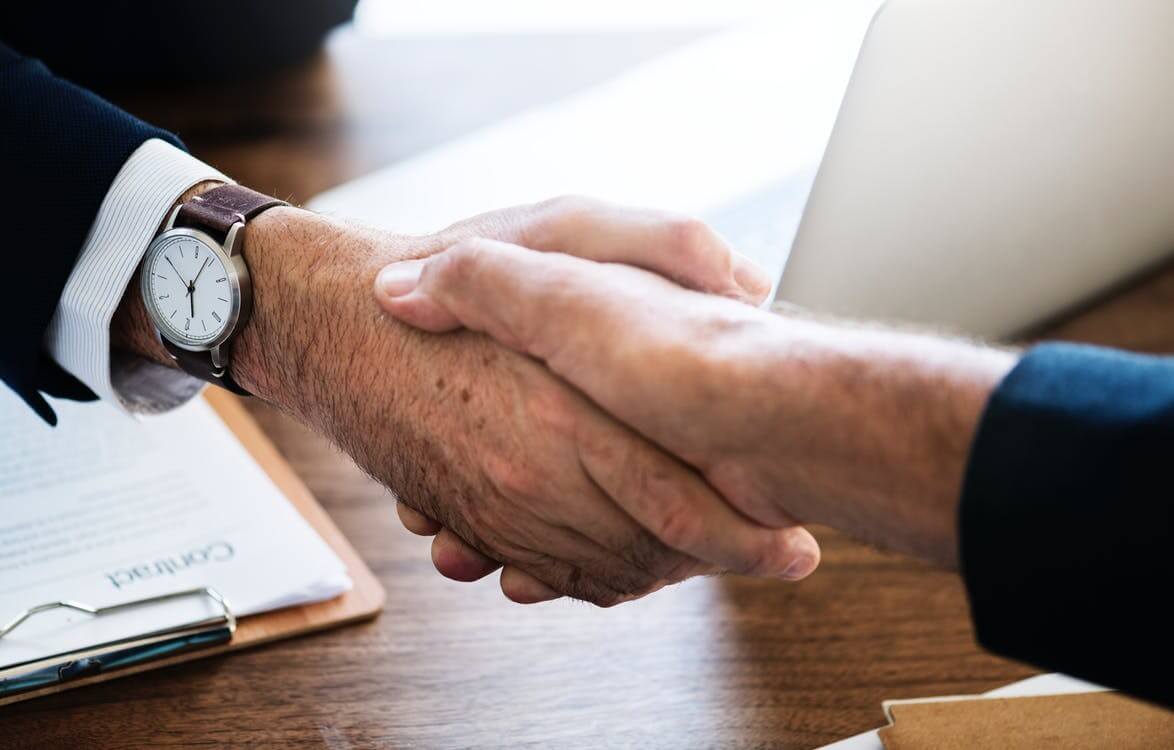 Once again, Nest Labs is now part of Google, making it easier for the latter to incorporate Google Assistant on its future products. (Source)

After existing as an Alphabet division, Nest Labs is part of Google anew, making it easier for Google to incorporate Google Assistant into Nest’s products. Google Assistant competes with Alexa, and Amazon is reportedly pushing Alex as a new computing platform.

As part of its push of Alex, Amazon has become more aggressive with Google — considered as the online retailer’s biggest competitor in the smart home product industry.

Amazon revealed last month that it would acquire Ring, the manufacturer of camera-equipped doorbells and other home security devices, for about $1 billion.

Decision came from the top

Business Insider’s source said Amazon told Nest that the decision emanated “from the top — and that it had nothing to do with the quality of Nest products.”

The source also said the Nest team had the impression that the decision to stop the sale of Nest products on Amazon had come from the online retailer’s chief executive Jeff Bezos. The Amazon retail team, however, didn’t say that at all during the call, the source added.

A person “familiar with Nest’s thinking” said that before that awkward call came, Nest was warned of Amazon’s decision not to sell newer Nest devices.

When the call came, the source from Nest said the company also decided to remove its current set of older products from Amazon because it wanted to be able to offer all of its devices. It was all or nothing, the source said.

The war between Amazon and Google over smart home devices comes just a few months after Amazon offered an olive branch to Google and Apple by selling Chromecast devices and Apple TV again last December.

Amazon pulled out the video-streaming devices from its site in 2015 because it competed with Fire TV.

Customers welcomed Amazon’s decision as many of them felt they were caught in the midst of a public row between the online retailer, Apple and Google.