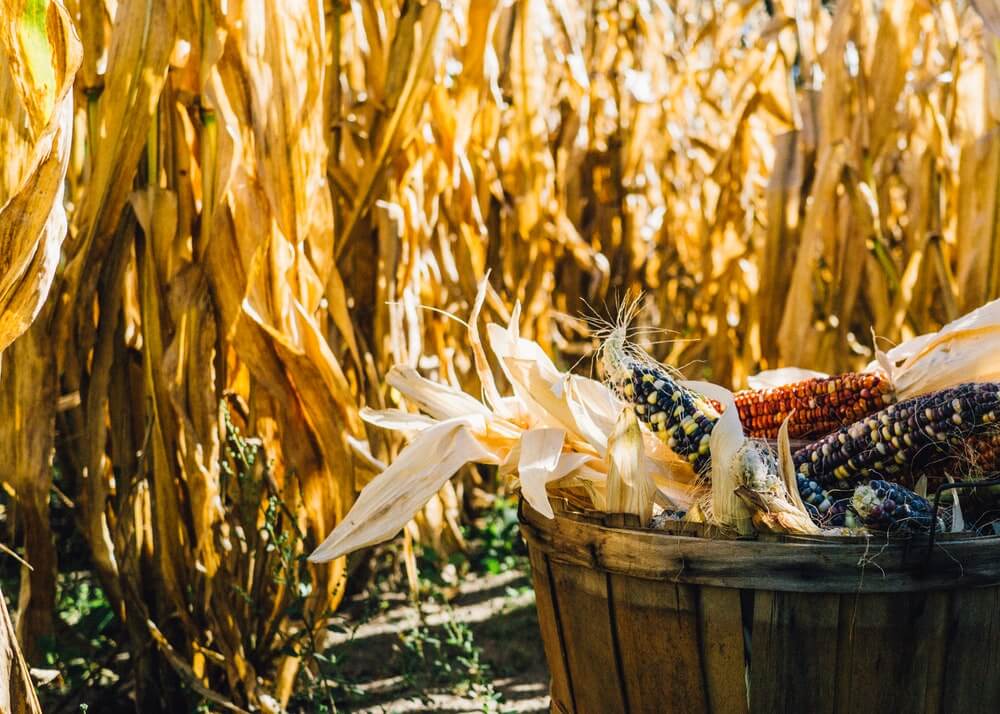 Corn is working hard to gain back losses from last week’s early push while soybeans get the week started with a fresh contract high — something the Ag world hasn’t seen for far too long.

Weather, weather, weather remains the headline as rain showers did develop in Argentina over the weekend but again failed to produce noteworthy totals.

Needless to say, the fire under managed money continues to burn hot as last week’s commitment of traders report shows them in the most bullish soybean position in over a year while holding an even stronger bullish bet in the soymeal market. Currently estimated net long 112,000 soybeans, 84,000 soymeal and even 21,000 in the corn market, managed money buying has been evident in nearly all the agricultural markets as well as the energies complex to help ethanol’s grind higher.

All winter long we have talked about how massive the U.S. grain inventory is, and how long it will take to chew through this supply. While that situation hasn’t changed, the topic has shifted away from burdensome supplies to a storyline that is now threatening to supplies. On a nearly daily basis, we hear analysts lowering Argentina’s grain production and chatter of how Brazil’s winter corn crop could soon be impacted too (currently estimated at 43 percent planted vs 47 percent five-year average).

With the Safrinha crop accounting for nearly 70 percent of Brazil’s overall corn production last year, planting delays now could lead to less production. However, being 4 percent behind now isn’t a game changer if we remember how well the U.S. crop turned out after what many would describe as a horrible planting season with delays all around.

SEE ALSO  What Does SEO Do for a Website? 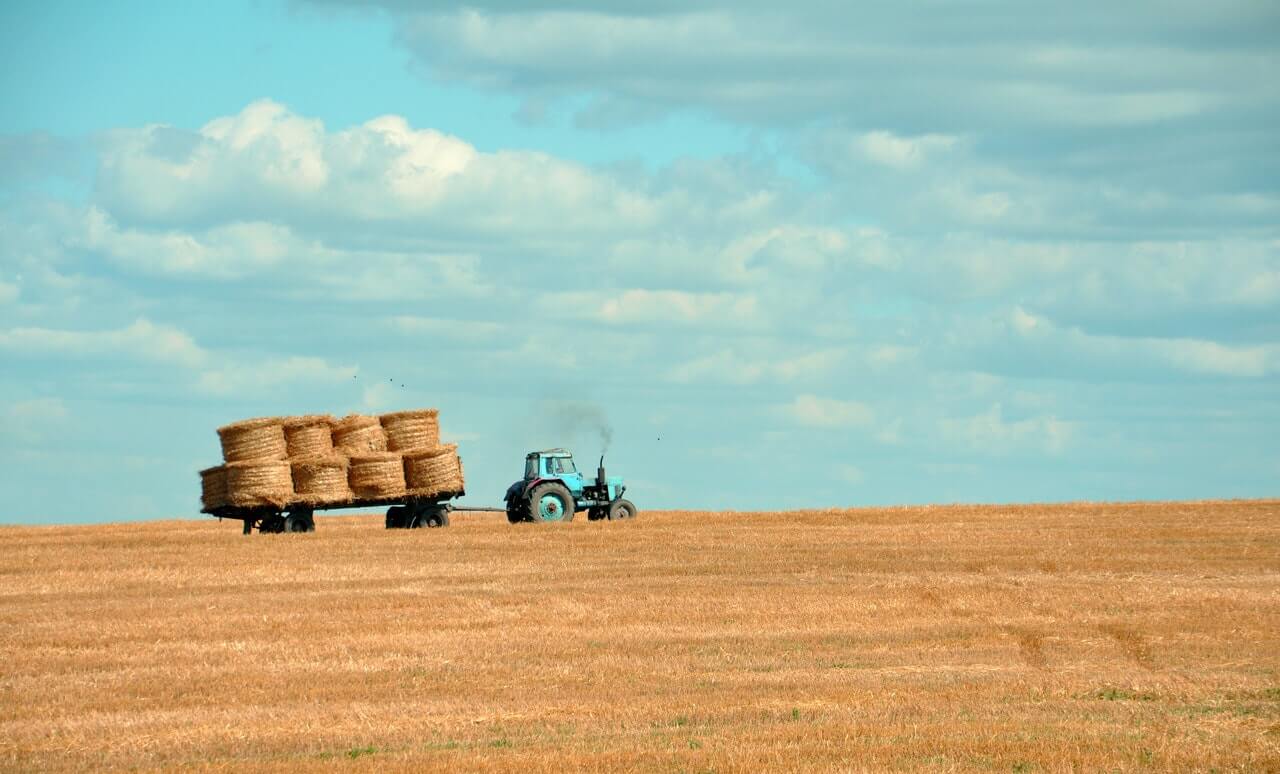 As we head into the next USDA World Agricultural Supply and Demand Estimate (WASDE), the potential remains for continued production reductions. With many now estimated production in the mid-40’s MMT versus the USDA’s previous estimate of 54.0, the potential for 10 MMT being cut from the Argentine balance sheet may be on the horizon.

However, just as the headlines have shifted away from the massive 530 million bushel supply in the United States, the market doesn’t seem to be paying much attention to Brazil and the likeliness that they will again produce another record crop — some estimates now as high at 117.0 MMT versus 114.1 record last year.

Making a long story short, the global soybean complex is staring at its first stumble in several years and the market has taken notice. Production issues in both hemispheres are raising concerns as La Niña talk continue to swirl through the marketplace. Until you look at U.S. exports. Suddenly the market seems much less concerned about a production shortfall. Trailing the five-year average pace by 10.1 percent in sales, shipments continue to struggle as they trail the five-year average by 10.9 percent. This is a problem that isn’t solved with higher prices and last week’s negative sale of 109,100 tonnes is a major red flag as the South American crop is quickly heading to port.

Trade war clouds continue to build with NAFTA and China relations being tested. The momentum is in favor of higher grain trade, but bullish bets need to be kept in check. While we love the results of managed money’s buying spree, we also need to remember how willing they are to go on a selling spree as well. Further deterioration of trade relations, weakening La Niña allowing surprise rain showers could quickly put the brakes on an extended rally and producers need to be evaluating if these prices work on their operation.