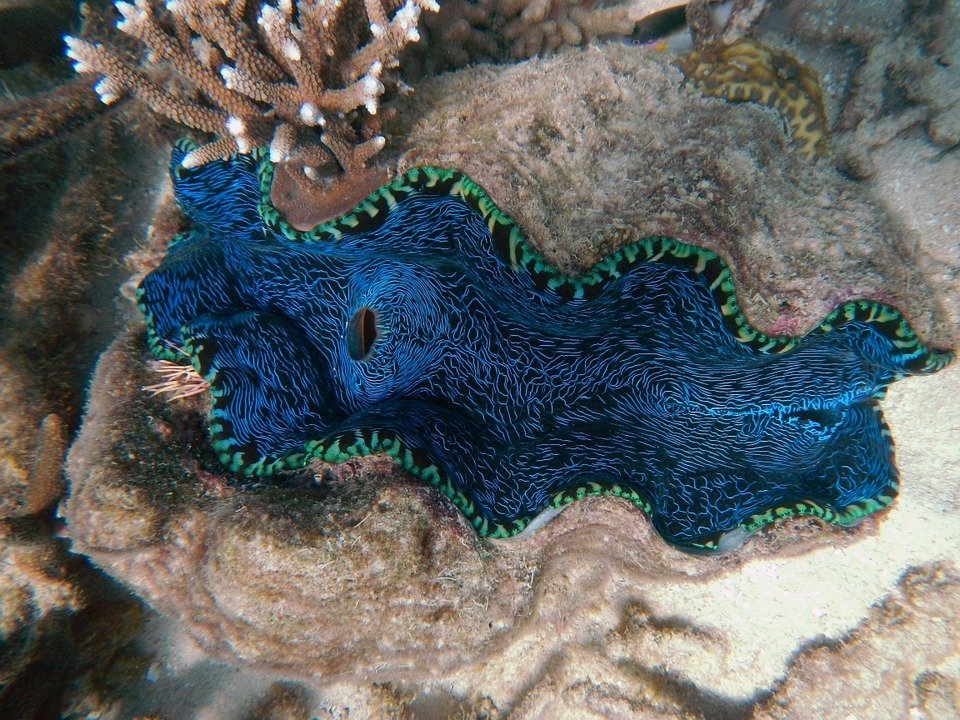 Corals are normally very colorful because of various algae living on them. When there are changes in the quality of seawater, these algae are expelled from the corals, leaving them white. This “bleaching” happens when seawater temperature becomes either too warm or too cold. It can also occur if too much sunlight hits the corals, or when there’s pollution or dredging.

CNBC reported on a study on the reef’s worth in dollars. That study was by Deloitte, commissioned by the Great Barrier Reef Foundation. Deloitte found that Australia’s famous reef, declared a World Heritage site in 1981, is worth $42 billion in terms of economic and social value. The report also describes the reef as “priceless and irreplaceable.”

The Great Barrier Reef is valuable in terms of branding Australia as an ecotourism destination. Tourism for the reef also supports some 64,000 jobs. 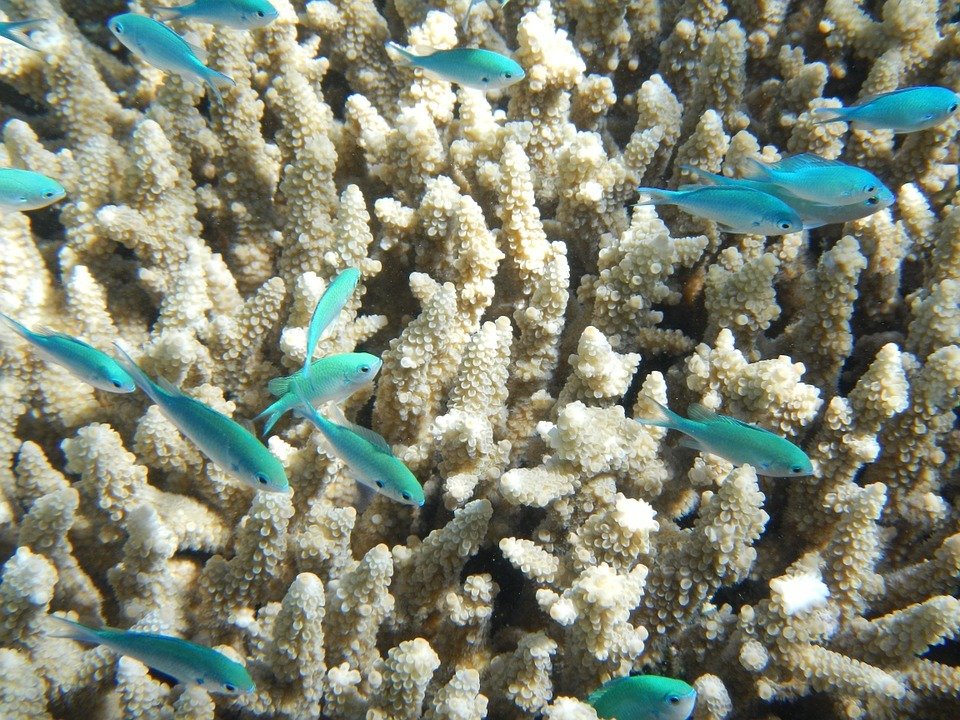 Ecotourism, in general, has similar benefits to countries all over the world. A study published in the journal PLOS Biology estimated that ecotourism around the world generated $600 billion annually. Apart from the economic value, there’s also long-term social value from ecotourism sites.

Ecotourism, like the rest of the travel industry, is vulnerable to recession and other economic downturns. However, it has proven resilient, making a comeback after the recession in the early 2000s. According to CNBC, it also helps that ecotourism has become more affordable, with the market expanding from what used to be a leisure activity for the rich.