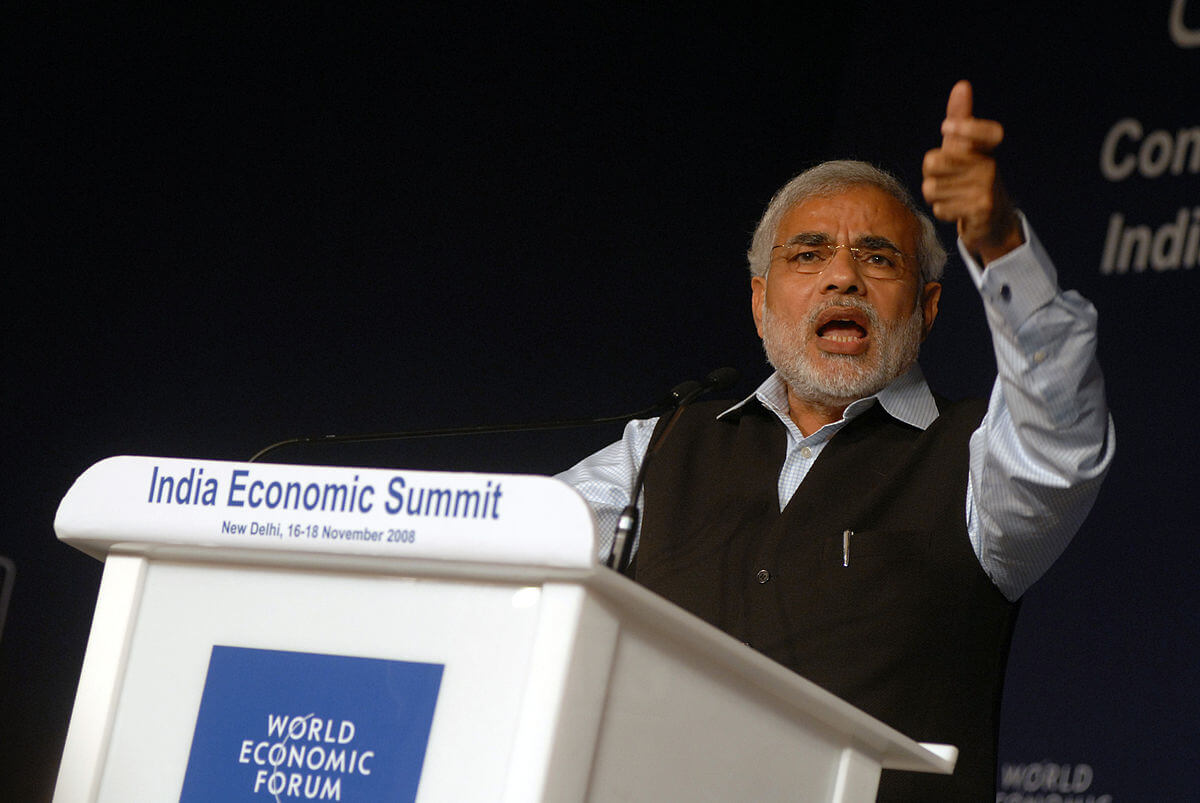 The Nifty50 Index touched its lifetime high of 10,171 on 18th September to the delight of India’s domestic institutional investors. Mutual funds are driving the party, plowing in some Rs 15,000 crore in August when Foreign Portfolio Investors (FPIs) sold equivalent cache from Indian markets, which was commendable.

The FPIs are selling as the US Federal Reserve System (Fed) prepares to reduce its balance sheet and raise rates. But how long would mutual funds charge, taking out their “Make In India” weaponry as “kings in shining armor” of the so-called overheated or overvalued market?

Investors who are busy thinking that and waiting for a correction might miss out on the burgeoning bull rally. In the absence of earnings recovery hit by the Goods and Services Tax (GST) and demonetization, non-performing assets (NPA) woes and lackluster private investment, the burgeoning stock market indices seem to be a scary phenomenon moving in just one direction. Is it because of the inundating SIP (Systematic Investment Plan) monthly inflows received by the mutual fund industry or the “Great Expectations” theory, resulting in an inflated bubble?

In other news, Tata Steel jumped 1% in early trade on 21st September as the company announced a 50/50 joint venture of its European operations with ThyssenKrupp of Germany.

The joint venture is expected to benefit from cost synergies, higher quality, and technology up-gradation.

Now if one stock can jump 1% on higher expected earnings in the near future, we can easily estimate the bouncing spree of the Indian stock markets after roll out of GST or the undergoing digital revolution in every sphere of our economy.

Informed investors are able to estimate the benefit accruing to the economy, with parallel cash economy coming under formalized or legal tax net. Not only that, the organized established players will benefit further with unorganized sector losing its cost advantage.

Sectors from FMCG to auto to footwear have been rallying after the GST rollout. Sectors like logistics are getting benefited as transit time has been trimmed down aggressively.

Transit time between Kolkata and Mumbai has come down by one day, and transporters are able to commute from Chennai to Gurgaon in 72 hours. This feat could be achieved by dismantling check posts in every state after implementing GST.

All this cannot appear in immediate quarterly numbers but are going to be a major game-changer for the economy as a whole. Not to mention the input credit advantage, GST is a long-term benefit and is therefore expected to increase the GDP beyond 8%, which in the current quarter stands at 5.7%. 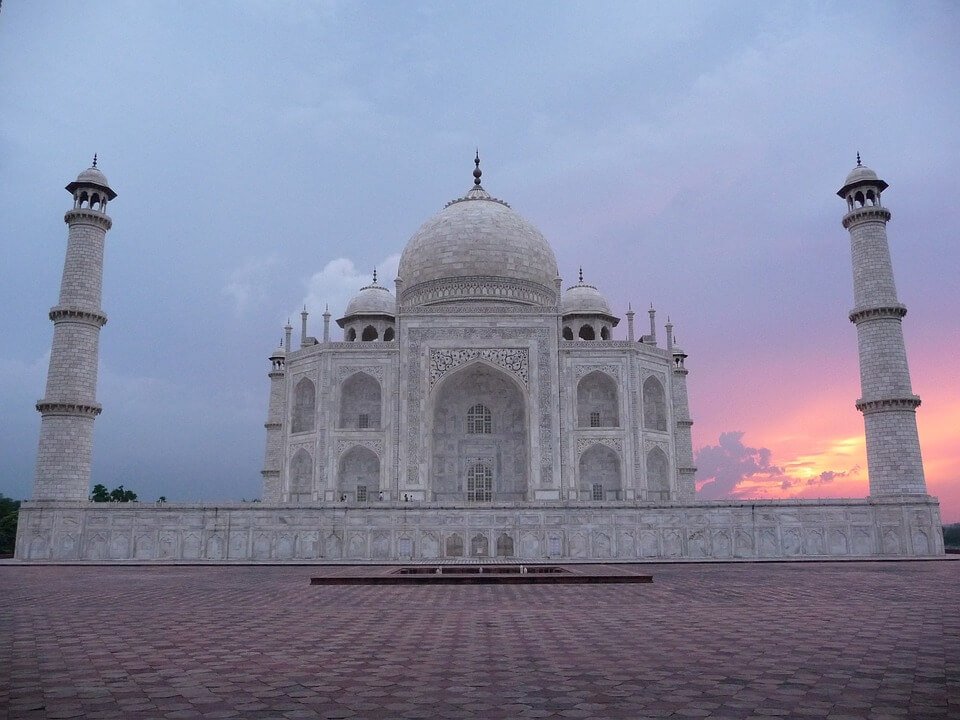 The Indian economy is forecasted to move upwards. (Source)

Coming back to the Great Expectations theory, which is also playing out in the financials space moving northwards, even as NPA woes and bankruptcy code play out.

Even with lower corporate credit growth, investors are betting on retail and housing incentives given by the government. Public sector banks are expected to get back to their feet by the end of the next financial year, nudged by government policy and prodded by the Reserve Bank of India.

Private sector banking has always been a happy space for investors, fulfilling their long-term expectations. In addition to all of this, sectors like cement and auto, considered as proxies of economic growth, are consolidating.

Is this just a bubble? No, it’s not, as this run-up is not fueled by hot foreign money but by patient domestic investors who have waited for these economic reforms for decades.

As for retail investors, information and analysis would be the key for investment in this bull market. And don’t miss out on fundamentals, as fundamentals create wealth.