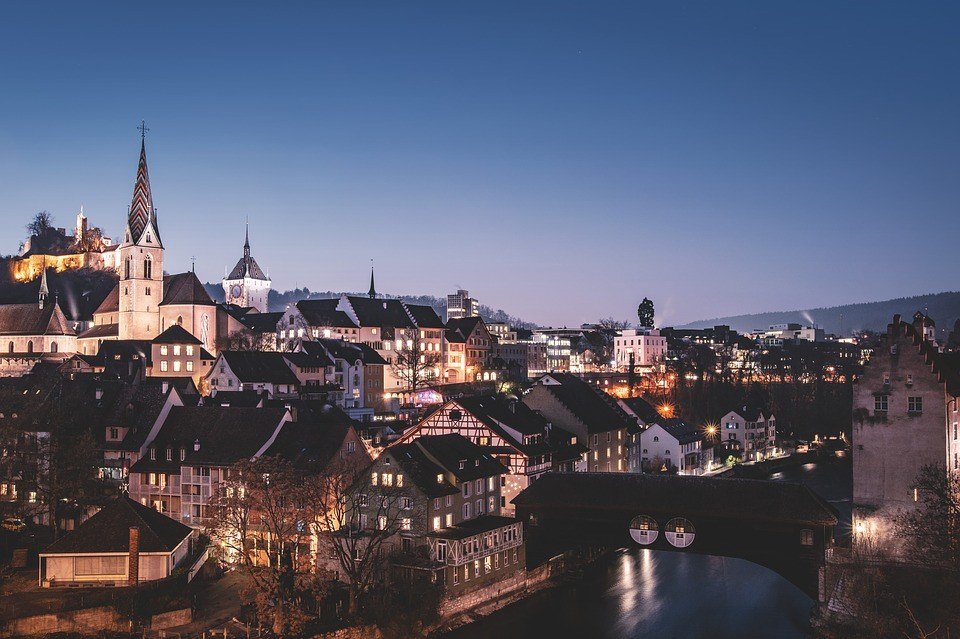 We owe Switzerland palaces, successful businesses, and street names. From the Middle Ages to modern times, the country has been home to many wealthy businessmen and heirs. Etienne Dumont from Bilan.ch reflects.

Switzerland portrays itself as a country that long remained poor. That may be accurate, but it does not mean that all its citizens suffered from poverty. On the contrary, huge fortunes have been built since the Middle Ages.

In 1429, François Versonnex was rich enough to create a free college, built at his own expense in Geneva. It was the Department of Education at the time. The Department’s students were only required to recite daily prayers for his soul.

Geneva set itself up as a Republic in 1535. The city lost its luster after Calvin. However, that did not hold back Johannes Kleberger (1485-1545), made famous through the portrait by Dürer. Kleberger picked the town as his base in 1539. For his business, the city was ideally located between Nuremberg and Lyon. He set himself up in an area named after him—Kléberg—and a quarter, Bergues. Moreover, “The Good German” also served as a patron and finances the General Hospital. 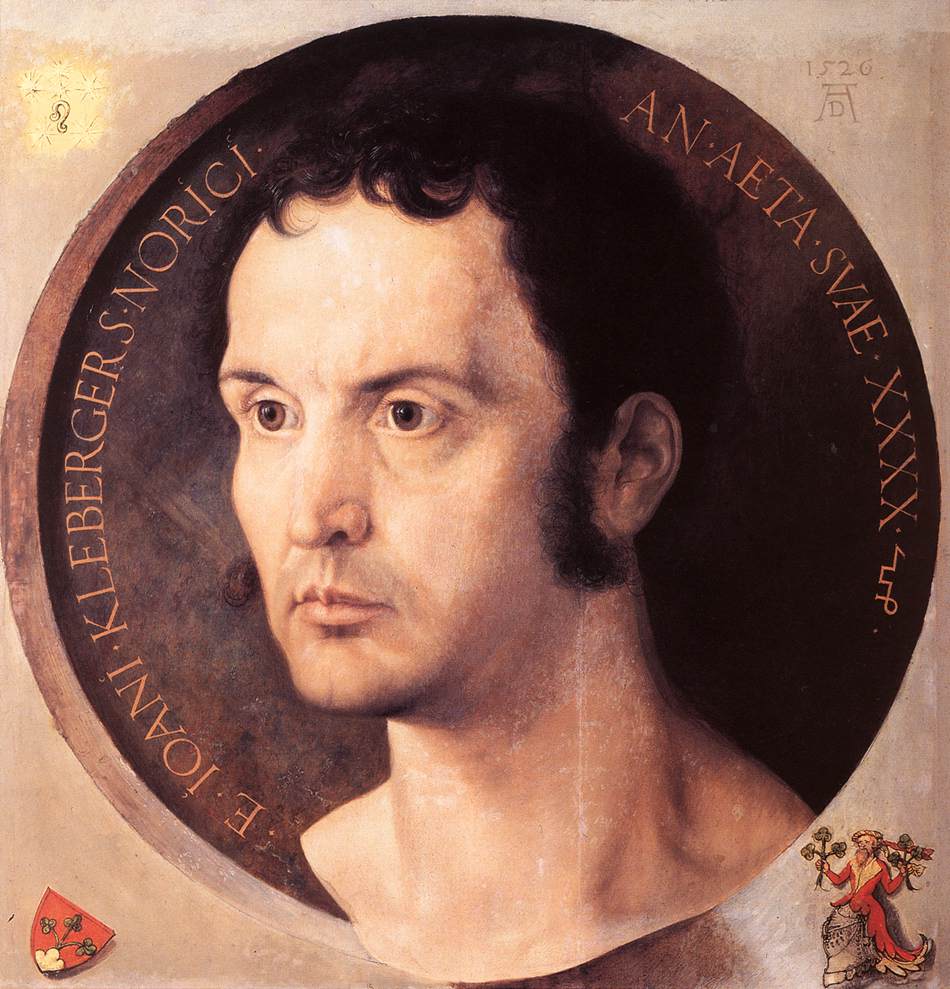 In Switzerland’s Valais region, Gaspard Jodoc Stockalper (1609-1691) was hailed “King of Simplon.” Louis XIV envied Stockalper’s fortune, or so goes the story. The man took advantage of the Thirty Years’ War (1618-1648) in order to pass goods from Germany to Italy and vice versa. He had a monopoly over salt, which was very vital at the time and was also a mine operator. Although had many enemies, his prosperity allowed him to own businesses in Spain and France. Today, his Stockalper Castle survives in Brig.

The death of Louis XIV in 1715 was preceded by a financial collapse. In particular, the Geneva patricians—who have accumulated assets without spending—took advantage of the opening. Through the huge interest rates dictated by the Treasury, the Protestants discovered luxury as attested by the Hotel Buisson (1708), and the current Saussure Hall, built for Jean-Antoine Lullin (1707-1712).

The Hotel Thelusson de Paris has disappeared. Built by Ledoux in 1780 for the widow of banker Georges-Tobie de Thellusson (1728-1776), it was preceded by a modest arch of triumph ten meters high. Geneva has one foot in Paris, which is essential. Neuchâtel, which belonged to the King of Prussia since 1707, sets the other in Berlin. 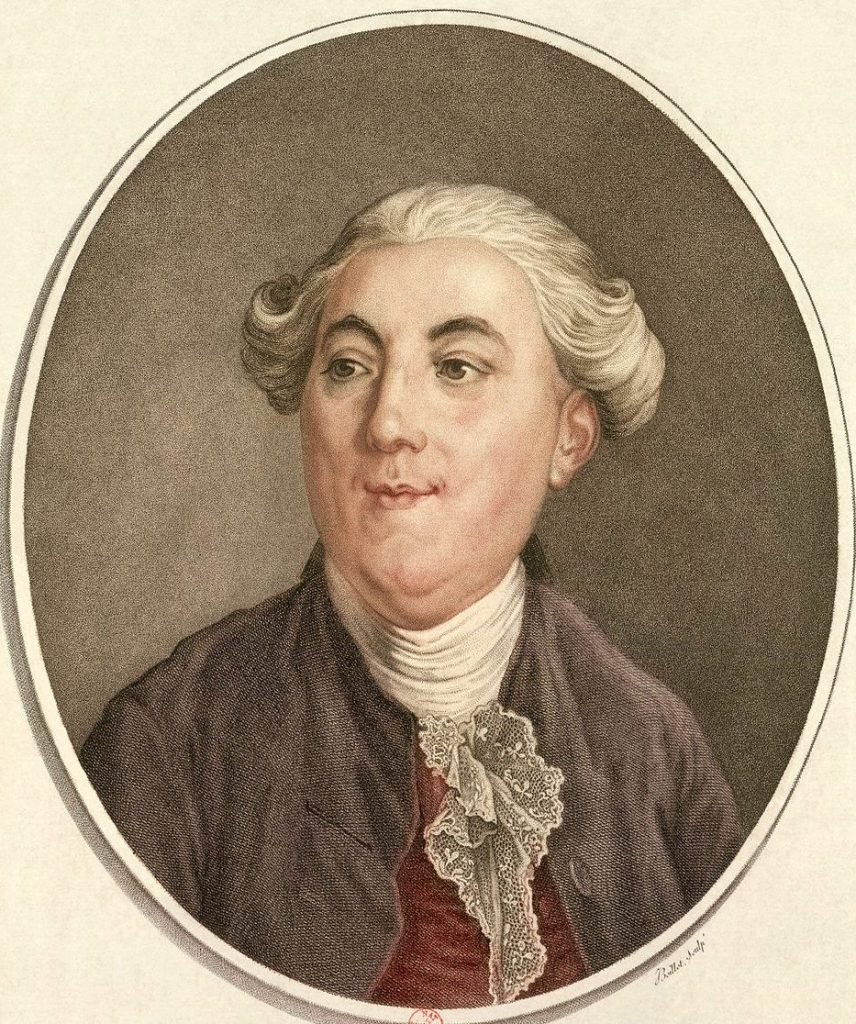 Jacques Necker was the State Minister under king Louis XVI of France in 1789. (Source)

At the end of this century was Jacques Necker (1732-1804). This self-made man from Geneva rapidly became a “golden boy” in Paris. For one thing, he quickly climbed the banking ladder to become a trustee of the Compagnie des Indes. He also made loans to the Royal Treasury in 1772. By the time he entered the political scene and handed his business to his brother, he was worth seven million pounds. This fortune ended, tarnished, in the hands of his daughter Germaine de Staël (1766-1817).

The Revolution of 1789 represented a financial and social tsunami for Switzerland. Political connivance was then a requirement for enrichment. Jean-Gabriel Eynard (1775-1863) fit the bill. He advised Maria Luisa, the ephemeral Queen of Etruria and her “successor,” Elisa Baciocchi, who was made Grand Duchess of Tuscany by her brother Napoleon.

Eynard returned to Geneva with deep pockets. He built the Palais Eynard and the Athenaeum. He carved himself a huge estate in Rolle, Beaulieu, which survives today, dismembered. A friend of Greece, he also funded the country’s independence in the 1820s and launches the National Bank of Greece in 1842. A nice resume, indeed! 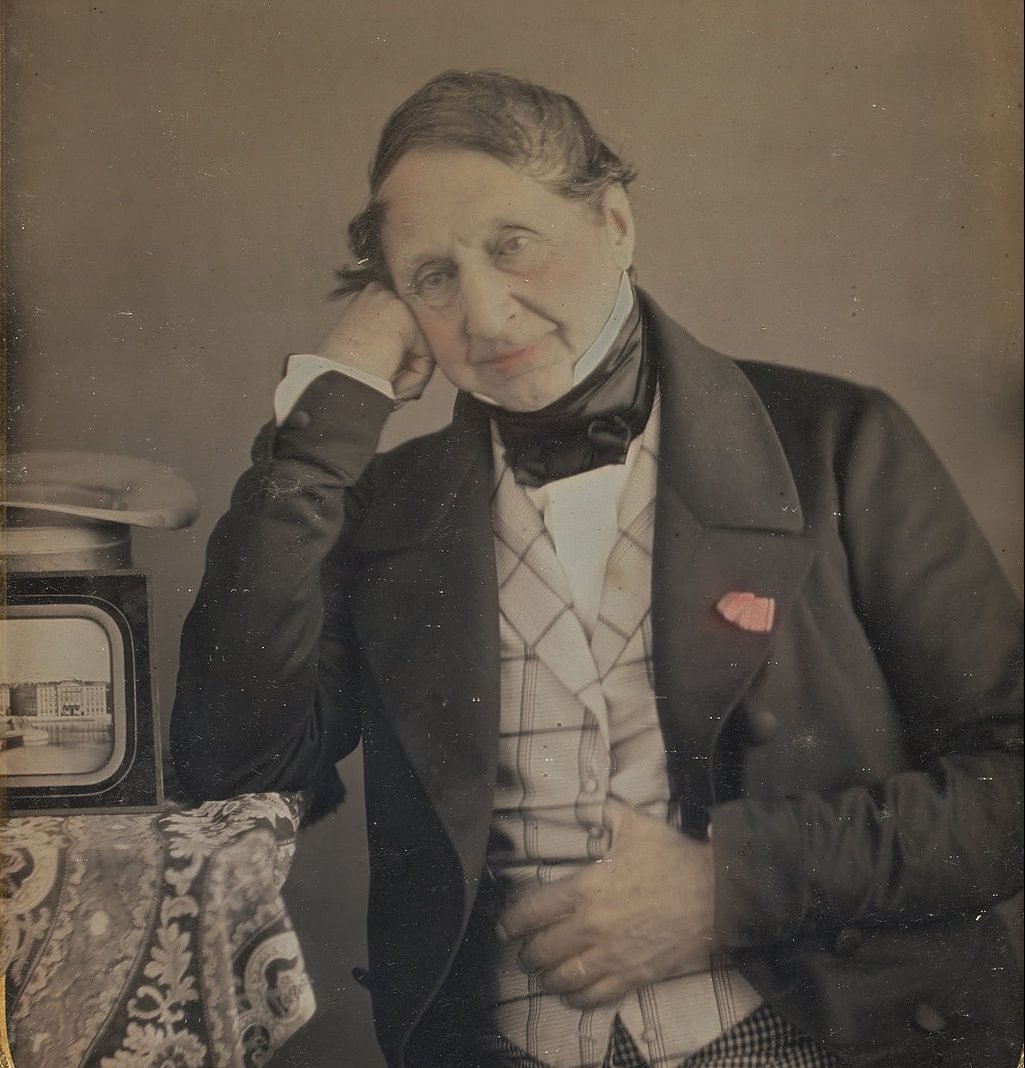 A portrait of Jean-Gabriel Eynard. (Source)

However, the Industrial Revolution is already pointing its nose. The machines appeared in Appenzell as early as 1783, and it took two Swiss generations to measure the consequences. With the help of his son, Johann Jakob Sulzer (1782-1853) started with a small brass foundry to develop what is still an empire today while Salomon (1816-1893) and Georg (1825-1861) created Volkart. The firm specializes in colonial products, cotton mostly. In 1989, it still was the fourth company of its kind in the world, managed by the fifth generation of the Reinhardt family. The marriage between Lilly Volkart and Theodor Reinhart in 1912 was a profitable one indeed.

Does chocolate help build empires? In the case of Nestlé, the answer is yes. But Henri Nestlé (1814-1896) retired in 1875, while Vevey house was limiting itself to producing milk powder. A million boxes of chocolate were delivered worldwide in 1875. Philippe Suchard (1797-1884) lost much for being too diversified, from silk to boats on Lake Neuchâtel (of which he was also the captain). However, Nestlé will leave his property behind that his heirs will manage badly.

The reign of the Swiss Germans

The economic shift from the Romandie to German-speaking Switzerland remains to be the great phenomenon of the nineteenth century. The rise of Zurich became irresistible after 1850. The city owed much to “King Alfred I” aka Alfred Escher (1819-1882), whose pockets were lined with U.S. dollars, thanks to his father. A politician as well as an industrial and financial maven, Escher was behind the “Poly” or Credit Suisse, a company he founded in order to fund his railway lines, including the Gotthard.

Escher was more of a man of power than of a man of culture. Ironically, his daughter Lydia Welti-Escher bequeathed her assets to a new foundation in 1891, after a romantic suicide in Champel. After falling in love with the painter who drew her portrait, she left the husband chosen by her dad. Her grave is  at the entrance of the cemetery of the Kings in Geneva.

Their U.S. expansion happened in 1888. New York’s Schwarzenbach Building, which still stands, was inaugurated in 1912. After 1920, the family was deliberately inflammatory. Hitler was one of the friends of the allied Bismarck family so a counterweight was needed. Alfred’s daughter, Annemarie, became the (drugged) anti-fascist writer still celebrated nowadays. Her mother, Renee, continued her affair with a Wagnerian singer.