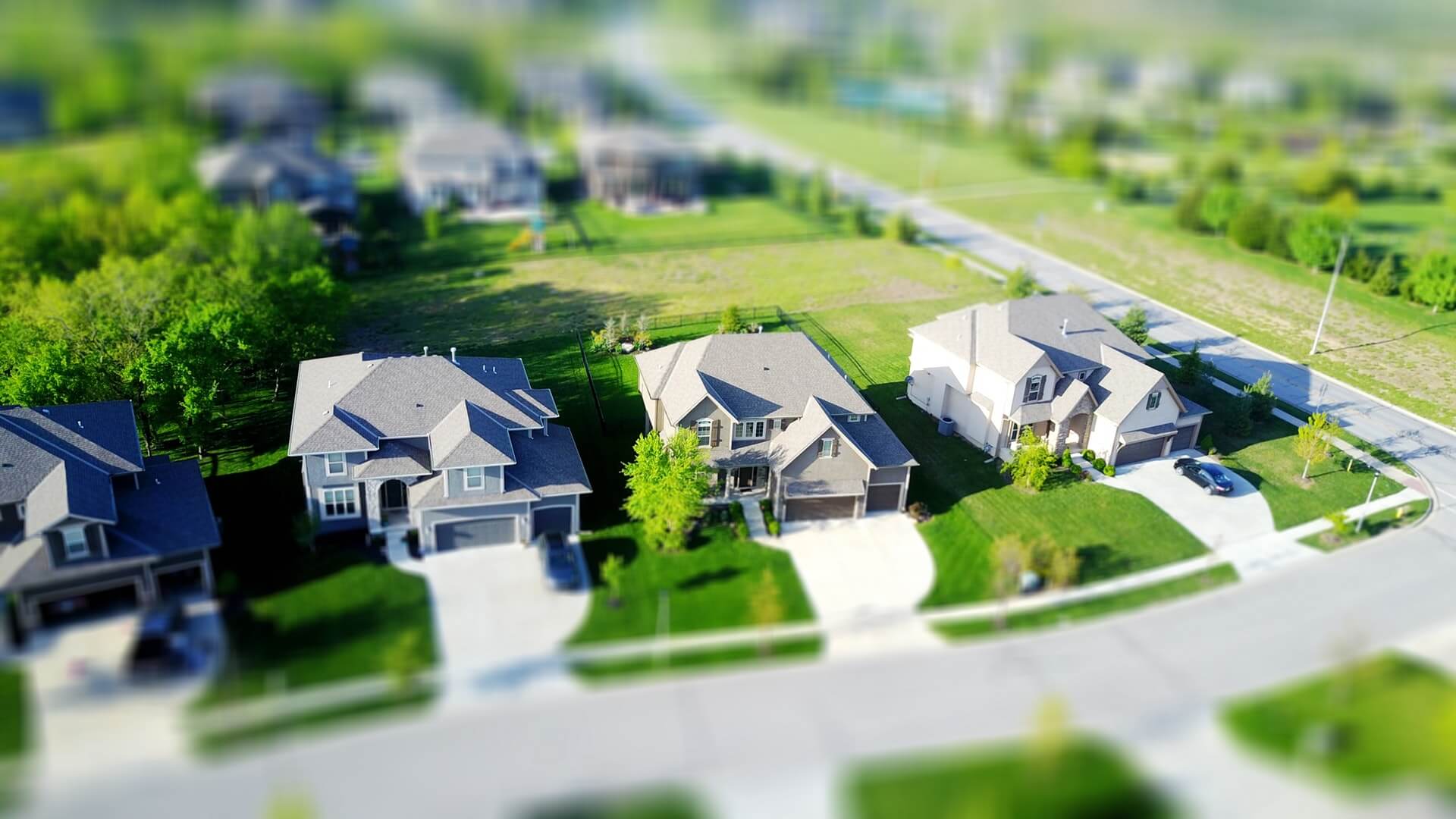 The Greater Toronto Area (GTA), which includes the City of Toronto and the four surrounding municipalities (York, Peel, Durham, and Halton), is the most populous metropolitan area in Canada. It is a home for more than six million residents.

Recently, there has been a debate that the GTA housing market has peaked and the bubble is about to burst—given the recent price drops in the Toronto real estate market.

While this argument may have some legs (rising interest rates and tough lending practices), there are also other indications to show that although the GTA housing market is down, it is certainly not out.

Over a decade, it has grown into 750,000 people strong, and each one of them will need a place to live. The growing demand for real estate is one reason why the GTA housing market will continue to be robust.

The Golden Horseshoe area where the GTA is also part of it is slowly running out of space to for new housing.

The graph below shows the greenbelt ring surrounding the Golden Horseshoe area. This greenbelt restricts the type of development that can take place in the area and quite often prohibits intensification.

Based on the map below, there are pockets of available land left to build inside the greenbelt ring. What land remains is likely going to fuel escalating housing prices. Although there has been news of areas in the greenbelt were allowed for development, but to do so requires permission from the city.

Also, new development plans state that municipalities must make sure at least 40 percent of new developments take place in urban boundaries. There are reports to increase this to 60 percent and doing so will mean less land will be released in the rural areas. This helps contribute to the lack of land for new development.

Another reason for the strong demand for real estate is the strong Canadian economy. Canada’s economy has recently reported a 4.5% growth rate. This has been the biggest jump since 2002.

Toronto`s economy is booming as well at 2.7%—making it the fastest growing metropolitan in Canada. Growth rates help grow the economy and help create jobs, and all this helps fuel an appetite for housing.

There are definitely a lot of short-term factors that are pulling housing prices down.

Fundamentally, the long-term indicators are there to show housing prices may be down but it is certainly not out.