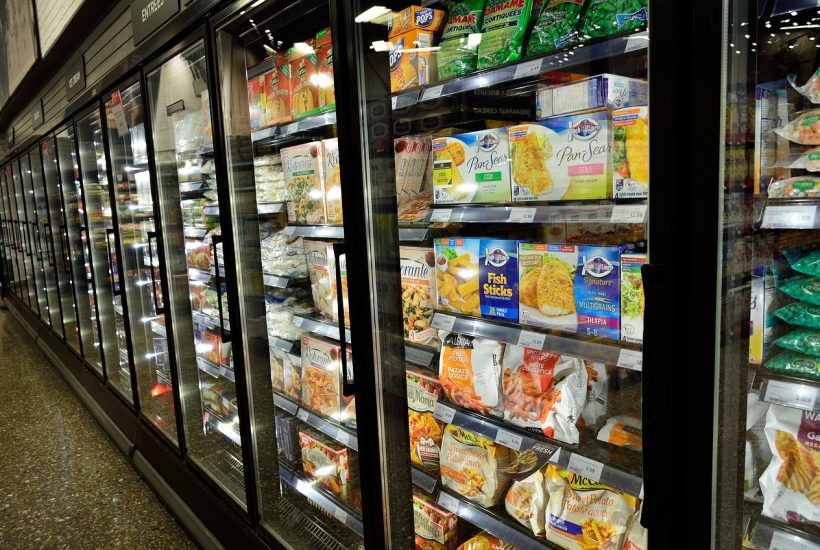 Great dynamism for Green Arrow Capital’s Private Equity Fund 3 (Gapef3), which has just reached its seventh investment. In fact, the fund has just acquired control of Richetti, a Caltagirone (CT) company that produces ready-to-eat snacks and refrigerated snacks, tr including the famous Fetta al Latte, from the family of the same name (see press release here), which will continue to hold a significant stake in the capital and maintain its current operational roles in the company.

The transaction was financed by a banking syndicate consisting of Crédit Agricole as agent bank, Bper Banca, and Banca Sella with a loan that requires, among other things, compliance with and achievement of certain ESG parameters.

Last May, in fact, Aksìa Group SGR and Alcedo SGR, which would later be admitted to the second phase of the auction, were also studying the dossier, flanked by a third party: this was precisely Green Arrow Capital (see other BeBeez article).

Founded in the 1990s on the initiative of Giuseppe Antonio Richetti, the company initially produced frozen specialties in its Caltagirone (Catania) plant. In 2008, the business expanded to produce ice cream cookies and refrigerated snacks in the industrial area of Teramo.

Richetti is recognized in the industry for product quality, technical expertise, and capacity for innovation at the service of customers, so much so that it has become Europe’s second-largest producer of refrigerated snacks, and counts among its customers some of the most important multinationals in the food and confectionery, large-scale retail and discount sectors.

The company is also active in the production of frozen specialties (among others arancini and panzerotti) for organized catering. Before it was acquired by the Gapef 3 fund, it was controlled by Sabine Annemarie Felder (widow of Giuseppe Antonio, who died in early 2021) 66 percent) and held 11.33 percent each by Francesco, Arturo, and Carlo Alberto Richetti.

The company has achieved double-digit growth in recent years as a result of the rapid development of the refrigerated snack segment, whose main reference is the milk slice, with a total estimated European market value of nearly 2 billion euros.

Green Arrow Capital is one of Italy’s leading independent players on the alternative investment scene, with assets of about 2 billion euros in historical inflows. To date, about 200 investors attributable to institutional entities have invested in the group’s funds, about 90 percent of which are from institutional entities and 20 percent from international sources.

SEE ALSO  3 things to know before traveling around Mexico

(Featured image by ElasticComputeFarm via Pixabay)