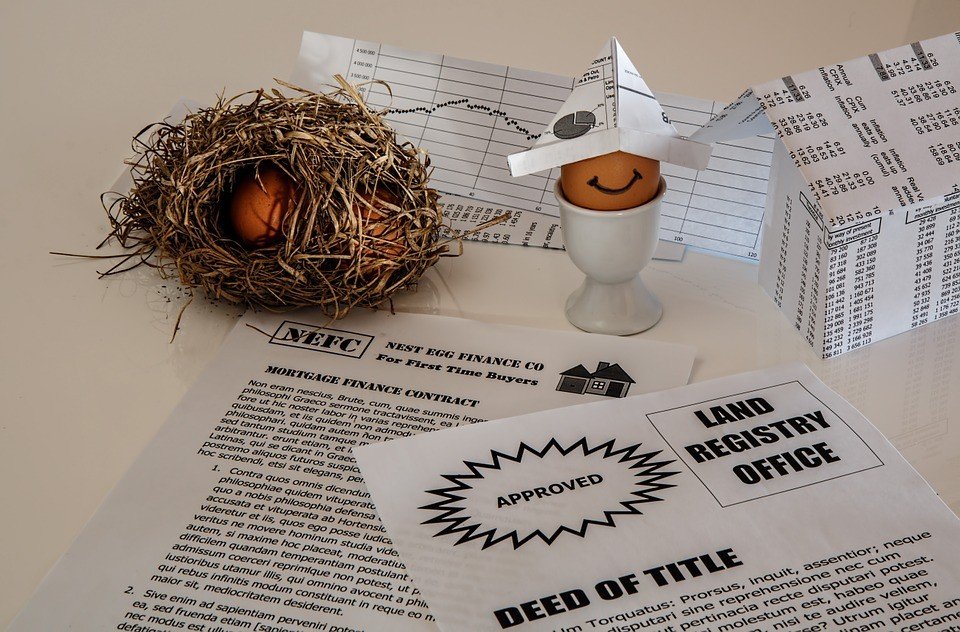 Home loans are indeed stressful but that doesn’t affect the home loan market. The introduction of favorable policies and schemes introduced by the government has brought about a favorable environment for home loans which were only seen in a negative way earlier. Home Loan EMIs are the most stressful factors which are a liability for a major part of your working life. The amount involved is huge and thus the interest charged. With Home Loan EMI Calculator, you get an appropriate idea about the ratio of the principal amount to the interest due.

Home loans not only help you get your desired home, but it also helps you to get various tax benefits. Home Loan EMIs of yet to be constructed houses along with the rental stay and land leasing aspects are about to attract GST. The government is expected to introduce GST by 1st July 2017. However, the sale of land and buildings won’t be included in the purview of GST.

The sale of property of land won’t fall under the new indirect tax regime and would stay under the stamp duty as said by the Minister of Finance. The government has specified about the Central GST bill. It has four legislations, among which one states that any tenancy, lease, easement or license to occupy a land would be considered under GST.

Thus any lease including that of an industrial, commercial or residential complex for commerce or business, either wholly or partly, will fall under GST. It was earlier thought the GST would be levied on the immovable property such as that of a land or building, but it has rather been levied on services. Every kind of movable property except that of money and securities were included in the goods.

Homebuyers cannot really understand how the introduction of GST will affect them when buying a home. For instance, the builders can prevent themselves from triple taxation and reduce their cost of construction and operation, but what about the home borrowers? What benefits do they get? GST will bring about a fixed 18% minimum charge which is more than payment of 5% VAT on construction material and 3.5% service tax levied now. 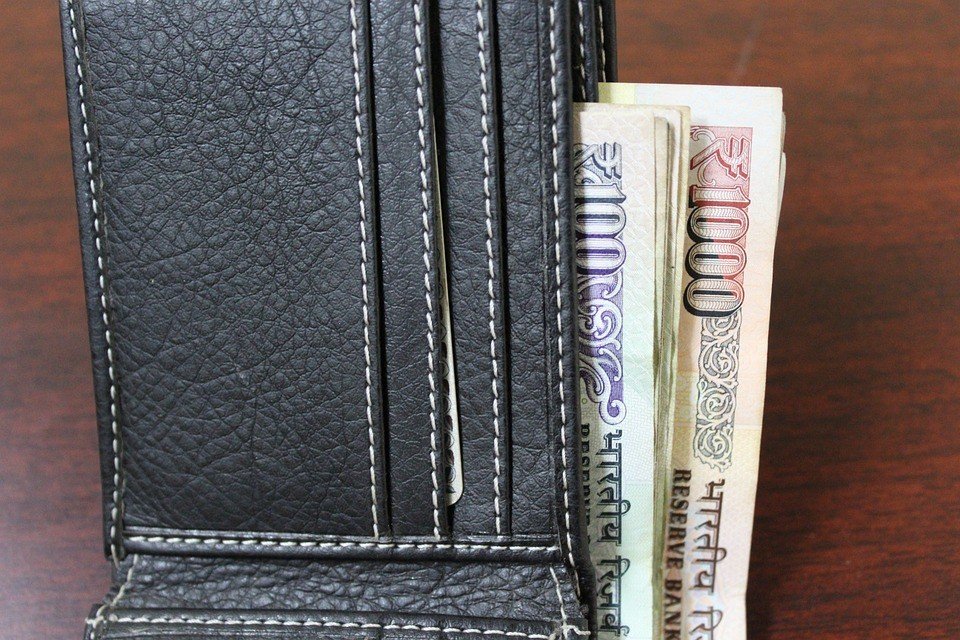 Homebuyers cannot really understand how the introduction of GST will affect them when buying a home. (Source)

How will Home Loan EMIs be affected by GST?

GST will bring about a standardized rate of minimum 18%. Thus the interest rate levied is more than the current one when it comes to the real estate sector. The GST is applicable to both the center and the states. Service tax and VAT have been the two main levies when it comes to real estate, but that wouldn’t be the same after July 1, 2017.

Due to the introduction of the high interest rate, the interest rate that will be charged by the banks will be affected too. Since the rental and lease procedure will be affected under GST as far as buying or property and Home Loan EMIs are concerned, more and more people will look forward to Home Loans as they want to avoid paying GST of 18% through rents and leased lands.

The impact of GST on real estate has not been cleared yet. There isn’t a clear picture yet. There are disputes concerning the tax rate and the base on which it would be charged regarding the Home Loan EMIs. The real estate won’t be developing at an alarming rate, it’ll stay the same. It might be beneficial in the long run as the government hopes but as of now, the picture isn’t clear.

She has been working professionally as a writer for the past 3 years. Being an avid book reader and an amateur poet as a child, Muskan was always fascinated towards writing. Photography is another art form which keeps her occupied and mesmerized.