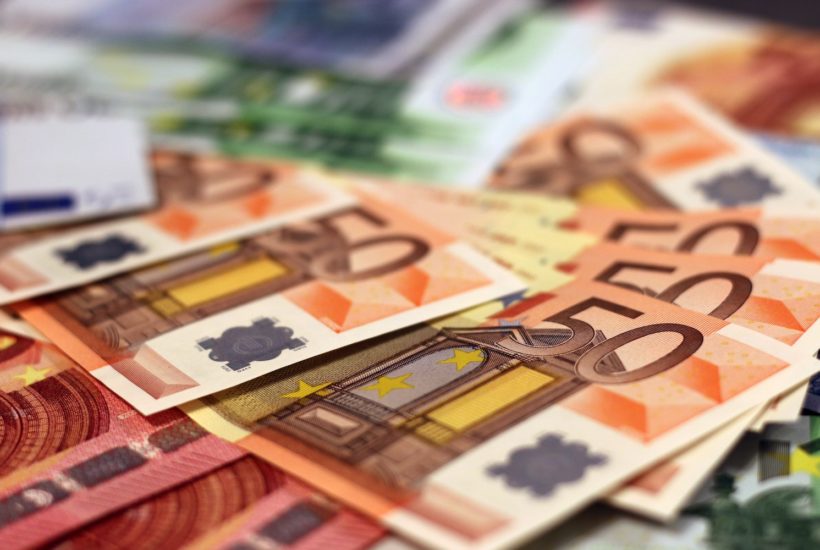 The innovation platform H-Farm, listed on Aim Italia, is studying a capital increase for a maximum of $11.8 million (€10 million) and the issuance of a convertible bond also in this case for a maximum of $11.8 million (€10 million). The company announced that on Tuesday, August 25th, at the same time as the presentation of the new industrial plan 2020-2024

More in detail, the Board of Directors called an Extraordinary Shareholders’ Meeting of the company to resolve to grant the Board of Directors a proxy to launch the capital increase and the bond issue, with the proxy to be exercised within the following 36 months. The operation will be used to finance the development provided for in the new business plan and in particular the development of educational activities, with the Campus that will finally be inaugurated on September 7th, and should be fully operational in September 2023. The Campus is thus preparing to become the largest center of innovation and training at the European level.

Find out more about the plans of H-Farm to increase its capital and read the most important business news, with the Born2Invest mobile app.

H-Farm closed last December a recapitalization of $9.44 million (€8 million) in the form of participatory financial instruments (SFP) that were underwritten by Cattolica Assicurazioni (for $8.2 million (€7 million)) and its founder Riccardo Donadon, through the holding company E-Farm srl (60% controlled by him and the rest by his wife Giulia Anna Franchin).

The transaction became necessary in the face of financial difficulties due to delays on Campus. As is well known, the start of the Campus construction project, which in the initial plans was to be opened and inaugurated in the fall of 2018, was postponed by two years by the Veneto Region, with consequent problems that had a much larger impact on costs and time than initially budgeted. Finally in mid-September 2019 the works started.

The H-Campus operation was launched in February 2017 and financed by a new closed-end, non-speculative real estate fund called Ca’ Tron – H-Campus, managed by Finint Investments sgr and underwritten by Cattolica Assicurazioni (56% of the assets), CDP Investimenti sgr (40, through the FIA 2 Smart housing, Smart working, Education & Innovation fund) and Ca’ Tron Real Estate, the company of the founders of H-Farm, which holds the remaining 4%. The project involves investments of over $119 million (€101 million), of which $70 million (€60 million) for the campus and over $48.4 million (€41 million) for the acquisition of existing properties and land.

Riccardo Donadon, founder and President of H-Farm, said: “We have definitely closed a very difficult period that started in early 2018: H-Farm was in the implementation phase of its business plan and the violent and sudden stop of two years has put it in great operational and financial difficulty, risking compromising the future of many young people and putting in crisis our whole project. Now we finally put an end to this moment and we can look to the future by continuing to dedicate ourselves to our growth and to the new generations with the innovative vision that has always characterized this project.”

Now the business plan foresees for 2024: revenues of $148 million (€126 million), ebitda of $14 million (€12 million), cash generation of $15.3 million (€13 million), a positive net financial position of (€11 million). The plan takes into account the impact of the coronavirus emergency and bases the company’s growth on the campus’s full operation. Alberto Grignolo, former general manager of Yoox, who was appointed CEO of H-Farm at the beginning of the year, said: “H-Farm is in the optimal position, for the mix of education and innovation skills, to leverage this moment of great transformation and complete its industrial vision. This capital increase is the necessary tool to ensure the definitive take-off of the project”.

Meanwhile, Red Circle Investments of Diesel owner Renzo Rosso has recently left the capital of H-Farm, of which he owned 11%. It is read in the same note on the capital increase, which specifies that Red Investments has sold to E-Farm srl, the holding company of Riccardo Donadon and his wife, over 10 thousand shares for $4.7 million (€4 million), half of which paid at the closing and the other half within 24 months. E-Farm srl thus increased to 22.85% of H-Farm’s capital. Red Circle also recently left the capital of EcorNaturaSì.