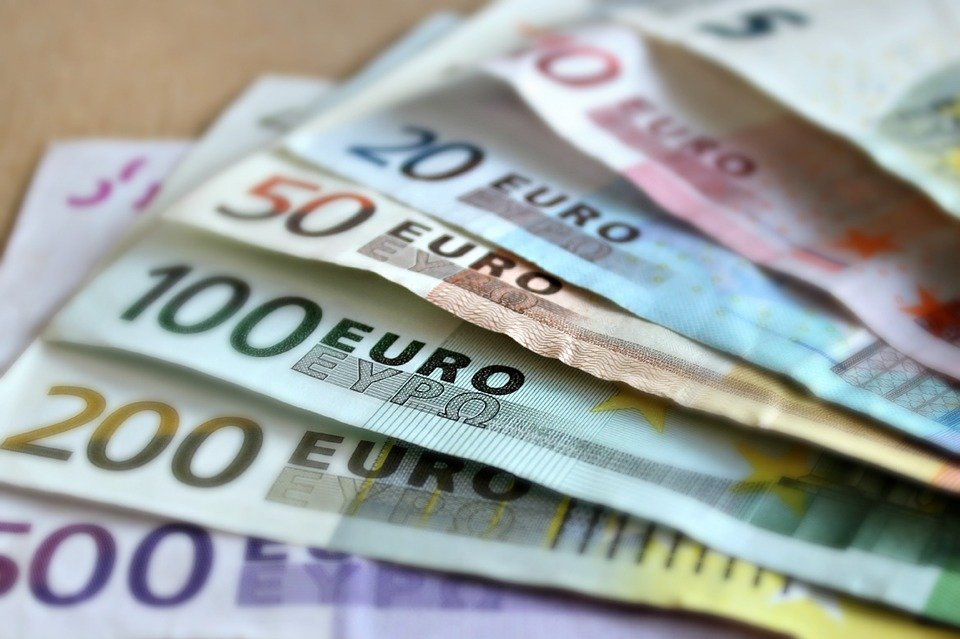 Is hacking of the French President Macron’s e-mails going to have negative effects on the Euro?

From last Sunday, I have been thinking what made me happier, euro being saved or witnessing the conclusion of epic saga Bahubali. Though Bahubali was with me for over 2 years now, euro existed for over 20 years. I still remember the day; one of my professors asked me why I was so keen on giving a presentation on EURO. “Do you think it will work”, he jibed. “It will survive, Sir”. And survive it did, right from the very beginning, from Greece to Ireland to Spain & Italy and now of course BREXIT. After the general elections referendum on Euro, Britons are preparing for their own on June 7th. Europe is hell bent on extracting 100 bn euros alimony, isolating Britain from clearing house business and with global Banks already moving jobs, THREXIT cannot be completely ruled out.

French elections coincided with BAHUBALI crossing Rs. 1000 crore worldwide in just 10 days, Phew! We already knew of global markets flush with liquidity but BAHUBALI has also confirmed that Indian economy has been successfully re-monetized. What would otherwise explain first day collections of Rs. 121 crore and Rs. 335 crore first weekend in India? Re-monetization is definitely evident from Indian passenger vehicle market crossing 3 million units benchmark and moving strongly month on month. Realty markets also seem to have shrugged demono-fears with residential sales rising 13% in the fourth quarter in the top nine cities in India. But who cares! People on the street are least concerned with lower fuel prices and falling interest rates, what was important over the last weekend was the exuberance over 2-year wait coming to an end of ‘Why did Katappa Kill Bahubali’. While the rest of the world was worried about President Trump successfully completing 100 days in office and apprehensive about the remaining 1360 days, we are soaked in the land of Mahishmati. Not only us, even people in England are feeling the heat after watching ‘Bahubali’ lamenting the fact that they belonged to the land of frequent general elections and referendums without saviors. In case they maintain their status quo, they might be left of course with the Pound, closed borders, lower GDP, lesser jobs and declared currency manipulators with President trump slamming the phone on them, Really! ask the Australians. So the next thing after India IT exports in the Trump firing line would definitely be the Indian Films daring to compete with Hollywood standards.

SEE ALSO  Self-Directed IRA LLC: How to know it's right for you

Coming back to France and its new President Emmanuel Macron, it has been no less than a soap opera as people rejected mainstream political parties to elect an independent candidate and the youngest president for the first time in France History. The French soap opera had its lows as Macron’s emails getting hacked and dumped before the decisive vote and it was hurtful to see Euro’s life being risked by populist eurosceptics. But what hurt me more was the lukewarm response to Bahubali by our own Bollywood stars. Maybe they are still reeling under demonetization Hail Mahishmati… Hail Modi.