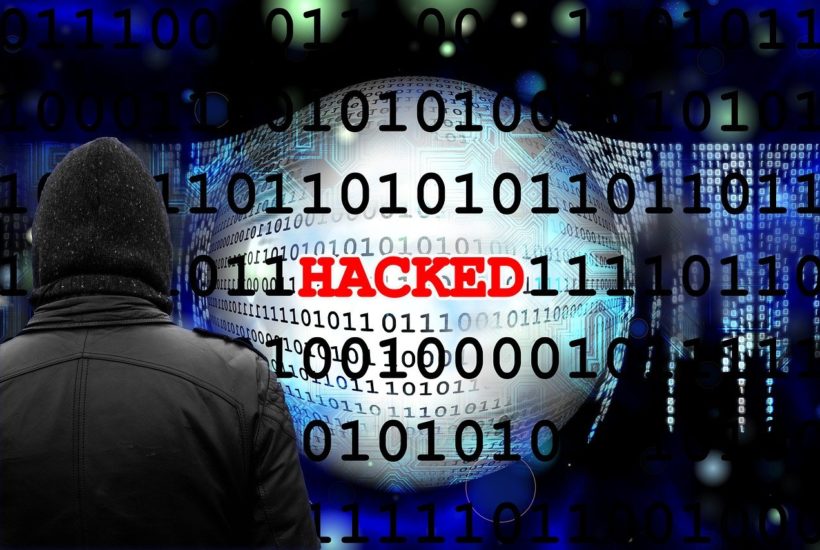 North Korea has stolen $1.7 billion worth of cryptocurrencies through hacking attacks. The loot is considered a “long-term investment” in the process. Experts say Pyongyang plans to use the tokens in the long term instead of quickly exchanging them for cash.

Read more about the attacks by North Korean hackers and find the latest business headlines in the world with our companion app. Born2Invest mobile app makes it easy for you to keep informed, to intuitively move from story to story, and from section to section. Our clean design lets you read articles without clutter, and use the app with no limits on how many articles you can view.

According to Newsis and Chosun, the U.S. Attorney’s Office has stated that North Korean hackers “colluded with other criminals” to steal crypto assets from at least “three digital exchanges” before “laundering the proceeds.”

According to the Asan Institute for Policy Studies (AIPS), a U.S.-based blockchain firm headquartered in South Korea that analyzes the crypto market, there have been several instances of attacks on crypto exchanges. These include the attack on a Slovenian platform in 2017 and hacking attacks in Indonesia in 2018 and in New York in 2020.

Both South Korean authorities and US experts blame Pyongyang for the attack on Bithumb in 2017. As well as for an attack on KuCoin in which $281 million was stolen. Seoul also claims the North was behind the attack on South Korean crypto exchange YouBit, which was subsequently shut down.

Experts in Seoul and Washington also claim that Pyongyang trained 20 hackers in 2018 and ordered them to attack Western and Western-associated crypto exchanges.

The big challenge for North Korea now is to liquidate the stolen cryptocurrency. Usually, the coins are moved to other wallets. Hackers’ tactics evolve over time.

“Peel-chain” tactics involve moving money from one Bitcoin wallet to a new address in rapid and automated transactions over hundreds or even thousands of transactions. In this way, both the origin of the money is disguised and the risk of warning signs appearing is reduced.

Koh Myung-hyunat, senior research fellow at the Asan Institute for Policy Studies (AIPS), commented, “Considering that the price of Bitcoin (BTC) has increased more than 60-fold since 2017, when North Korean hackers began hacking crypto exchanges, North Korea is using the stolen cryptocurrency from the perspective of a long-term investment. For North Korea, cryptocurrency is one of the few assets that they can get despite the strict economic sanctions. From there, it is used for purposes of circumventing the sanctions.”

After selling the tokens, North Korea could use the money to build a highly anticipated tourist attraction on the coast and a new general hospital in the capital.