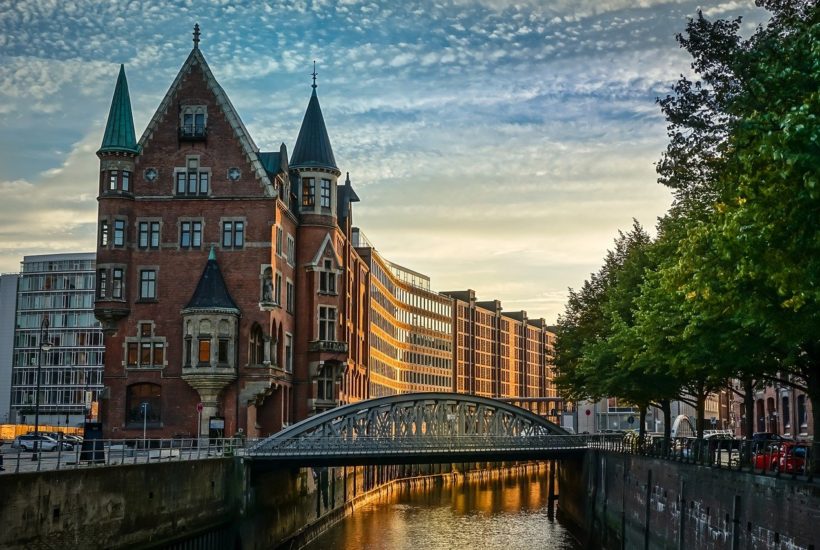 The green bank Tomorrow has received a fair amount of criticism in recent months – for example, on the question of how sustainable its own investments are, or because of controversial advertising statements. Despite such criticism, the Hamburg-based fintech company continues to grow: Tomorrow now has 91,000 users. On balance, a good 4,000 new customers are added each month.

Respectable is now also the new financing round: Tomorrow receives $16.5 million (€14 million) for the next growth step, at a valuation of $82.4 million (€70 million). Among the investors is the Hamburg family office Abacon Capital. Up to $5.9 million (€5 million) are to come on top from crowd investors. This has already worked well once, almost exactly a year ago, private swarm investors put several million euros into the Hamburg company within a few hours. Controversial from the consumer’s point of view. Good money for the fintech company at the time.

Read more about Tomorrow and find the latest financial news in the world with the Born2Invest mobile app.

So far, Tomorrow has lagged behind its own goals in some respects. In the past, an interim target of 1 million customers was set – although it remained unclear how quickly this milestone was to be reached. For the moment, at any rate, the Hanseatic company is a long way from the million mark, even if the “100,000” mark should at least be cracked by the end of the year. “For the time being, we want to at least double every year,” says founder Jakob Berndt. An ambitious goal, if one considers that Tomorrow announced only recently to abolish the free account variant. In any case, Tomorrow does not have the growth figures of its Berlin-based competitors N26 and Vivid Money.

Another issue that has been dragged out so far is European expansion. At the beginning of last year, Tomorrow was already looking for country managers for France, Spain, Italy, Austria and the Netherlands. But then Corona came along – and the plans were postponed. Internationalization is not yet back on the agenda for 2021, says founder Berndt; but it is for 2022.

There is also the question of how “green” Tomorrow really is

At the end of 2019, Finance Forward reported that only a small portion of customer funds was invested in sustainable investments – around 1%* at the time. In the meantime, this share has risen to 13%, it now says: “Our ambition is to invest 30% in sustainable investments, we have not yet lived up to this ambition,” says Berndt – and justifies this by saying that it is “currently difficult to find the right investments.” In the past, Tomorrow had even brought higher quotas into play; the eco-magazine Utopia had heard talk of 50%.

One problem with the quota is that Tomorrow does not yet offer any investment products. This means that customers cannot invest in green assets themselves – instead, Tomorrow invests the customers’ deposits (which, however, is only possible to a limited extent). The Hamburg-based company had already announced the launch of an investment product for the second half of 2019. Now – two years later – a green equity fund is actually to be in the starting blocks, in cooperation with the Leipzig-based startup Evergreen. “We clearly distinguish ourselves from the label ‘ESG’ and have sought stricter rules for our new investment fund,” said Berndt.

So there is still no lack of goals. The necessary small change to implement it all is now in the coffers.