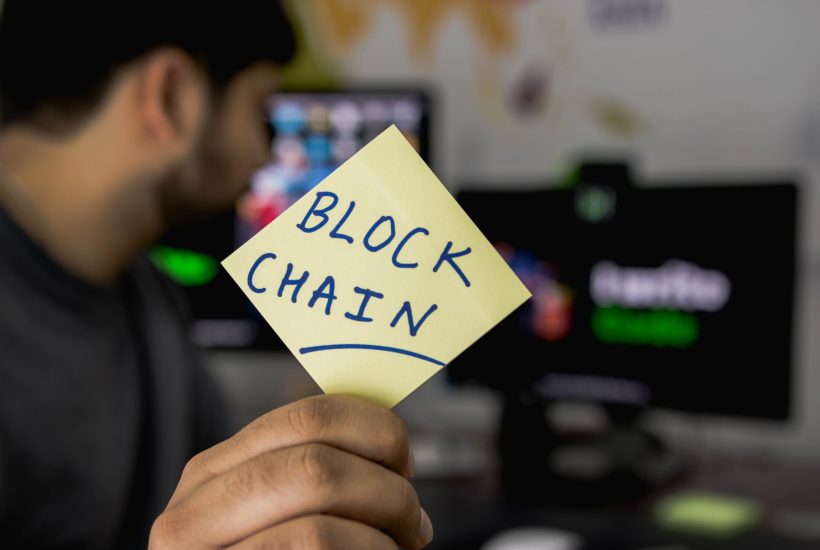 Knobs srl, an innovative SME owned by the holding company Smart Capital and a leader in Italy in technology consulting and software development, focused on complex projects based on blockchain and IoT technology, has launched a capital increase that has been subscribed by Smart Capital itself and a new investor, a leading manager with a specific know-how in the relevant sector.

Read more about Knobs and find other important financial news with the Born2Invest mobile app.

Thanks to Smart Capital’s contribution, Knobs will be able to further increase its organizational structure

Founded in Milan in 2014 by three professionals who hold teaching and management roles at the Politecnico di Milano, Vincenzo Rana, Alessio Pagani, and Francesco Bruschi, Knobs operates in three main areas: blockchain; IoT (integrating devices to make them smart); and traditional software platforms. In the blockchain area, Knobs to date has filed two patents and a SIAE-registered software platform. Following Smart Capital’s entry into the company’s capital, with a minority stake, in August 2021, Knobs has been able to more than triple its turnover and number of employees, currently over 60, while maintaining an Ebitda margin of about 30 percent.

Thanks to Smart Capital’s contribution and the expansion of the corporate structure, Knobs will be able to further increase its organizational structure with the inclusion of new young talent. Special attention will also be paid to the analysis of potential targets for m&a transactions in order to further accelerate the company’s growth process.

The first transaction was conducted last January when it invested in Texpo srl, an Italian company that owns the blockchain platform Deply

At the time, Urania srl, a Milan-based company that is 70 percent owned by Knobs, took over 5 percent of Texpo, partly by underwriting a capital increase and the rest against the sale of shares by co-founder Luiza Gaburova. Last October, on the other hand, Knobs, together with Smart Capital, promoted the birth of Fortiland Digital Assets Ltd, an Italian-based initiative, albeit based in London, created precisely to invest in digital assets and in particular in projects related to Web3, Metaverso, NFT, blockchain and DeFi. The initiative is by founder Raffaele Petrone, with a past in Armònia sgr, DBay Advisors, LFPI, and founder in 2020 of private equity operator Fortiland.

The medium-term goal shared by the partners is to achieve Knobs’ IPO in order to be able to raise additional resources for development, including through acquisitions, both domestically and internationally.

As a reminder, Smart Capital was established at the beginning of 2021 on the initiative of Andrea Costantini, Andrea Faraggiana, and the Agrati family, the latter owner of the group of the same name, a world leader in fastening systems for automotive components. Smart Capital, which aims to raise 60 million by 2023 mainly among entrepreneurs, is now a club deal vehicle in which more than 20 families of entrepreneurs participate, who from time to time decide whether to co-invest alongside Smart Capital.

The last investment announced by Smart Capital was, last September, the one conducted together with the investment and advisory firm VSL Club spa and involving 43.66 percent of Midolini F.lli spa, Friuli-based excellence in northeastern Italy active since 1950 in special lifting, handling, loading, and unloading services in port and integrated logistics. We also recall that Smart Capital last May, invested in the equity crowdfunding of EdiBeez for a 5 percent stake in the private capital-focused publishing house.