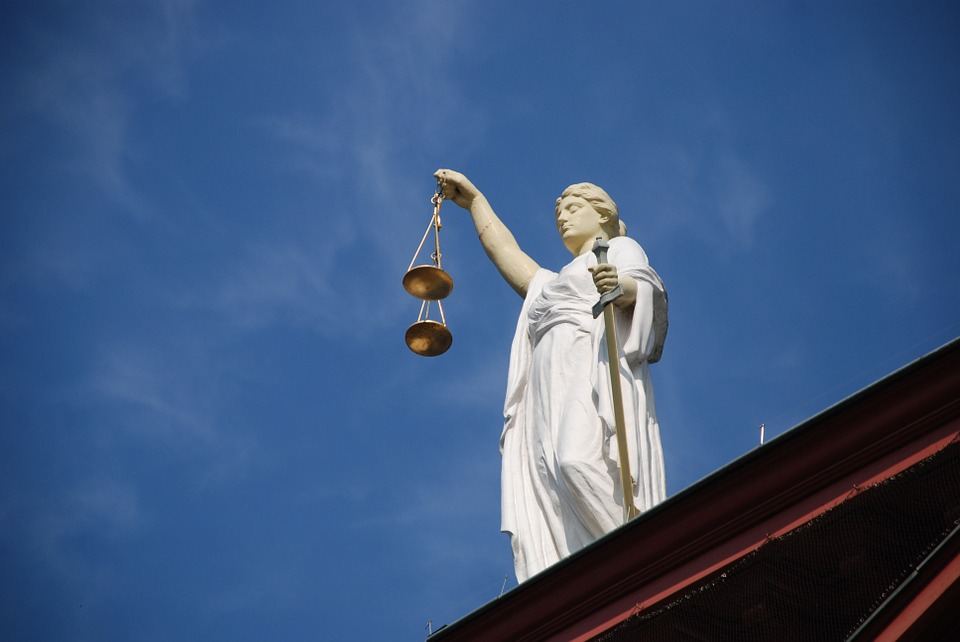 First off, Nobody, repeat, nobody knows.

The rule actually became effective June 7, 2016. It was and still is, not due to be implemented until April 10, 2017, with more implementation due to occur through 2018. It was not affected by any of the flurry of Trump’s executive orders, although, the attempt was there. Last week Trump asked (as in requested) the DOL to examine the rule, its consequences, and delay the implementation or re-write it. Today, the DOL caved.

In the meantime, Washington and Wall Street want it gone. John Bogle explains just why below. But, let’s finish with procedures. There are still lawsuits against it out there. None have been successful, to date.

A suit brought by the US Chamber of Commerce and the Insurance industry seeking to toss the rule was soundly trounced by U.S. District Judge Barbara M.G. Lynn who granted the Labor Department’s motion for summary judgment (“you win on the facts and there are no merits in the other side trying”). On Wednesday, in an 81-page opinion, Judge Lynn said, the agency did what it was supposed to do, acted procedurally correct and did its appropriate due diligence. Cited in her opinion favoring the DOL, Judge Lynn said that the fiduciary rule does not exceed the DOL’s authority, and the DOL did not exceed its statutory authority to grant conditional exemptions. The opinion specifically noted that the conditions are reasonable and have been deemed workable by many in the industry. “Congress gave the DOL broad discretion to use its expertise and to weigh policy concerns when deciding how best to protect retirement investors from conflicted transactions,” the Court states, adding, “It is reasonable for the DOL to incentivize certain compensation models over others to protect plan participants and beneficiaries.”

Last week the DOL said it was going to “evaluate” the rule again. Today, Reuters reported that Thursday, the agency has filed paperwork related to the rule with the Office of Management and Budget. In one notice of proposed rule-making, the DOL asks to delay the rule’s implementation date for 180 days pursuant to a comment period as short as 15 days. The current implementation date is April 10.

In a second notice, the agency seeks to start another round of public comment on the rule, according to Reuters. The duration of that comment period is unclear.

The arguments against the rule go beyond the procedural ones. Procedures will stand. The business reasons stand behind 2 premises: 1. Smaller investors will lose the access to get good products in their retirement account. 2. Cynics would read this as Financial Firms saying. “We won’t make as much money (see Bogle, coming around).

The arguments for the rule claim:

It will level the playing field between brokers and Advisors. (NOTE: Not really.)

It will put the client’s interest first. (NOTE: not always.)

My simple take on the whole fiduciary issue has always been and continues to be that being a fiduciary means “the ethical treatment of somebody else’s money”. End. It is a premise that has been around since William the Conqueror’s Domesday Book in 1086. We adopted it in the 18th century it from hundreds of years of English common law. It’s not going away and no agency rule making, Business opposition or political pressure will change that, Anyone giving investment advice for a fee—commission or fee, broker or advisor or insurance agent— is acting in a fiduciary capacity.

My colleague, the admired financial visionary John Bogle, founder of Vanguard had this to say in the Wall Street Journal on February 9:

He pointed out that Gary Cohn, the new director of the National Economic Council. (most recently the president of Goldman Sachs) called it “a bad rule” and likened it to “putting only healthy food on the menu, because unhealthy food tastes good but you still shouldn’t eat it because you might die younger.” WHAT?? Goldman, of course, is well known in Fiduciary circles as the epitome of a firm that puts their client’s interests… Second.

Bogle went on to opine, “The now-endangered fiduciary rule is based on a simple — and seemingly unarguable — principle: that in giving advice to clients with retirement funds, stockbrokers, registered investment advisers and insurance agents must act in the best interests of their clients. Honestly, it seems counterproductive to go to war against such a fundamental principle. It simply doesn’t seem like a good business practice for Wall Street to tell its client-investors, “We put your interests second, after our firm’s, but it’s close.”

AUTHOR NOTE: That seems to be a fundamental premise of most Wall Street firms. Look at what went on at Wells Fargo (that’s another story, not over yet).

He continued, “Make no mistake. The demise of the fiduciary rule would be a step backward for our nation, allowing Wall Street to continue to profit by providing conflicted advice at the expense of working Americans saving for retirement.”

But, he believes the Fiduciary principle is strengthening—The public is more aware, some firms like Merrill Lynch are preparing to follow it, and some actually seem to embrace it.

Bogle concluded, “The fiduciary rule may fade away, but the fiduciary principle is eternal. The arc of investing is long, but it bends toward fiduciary duty.”