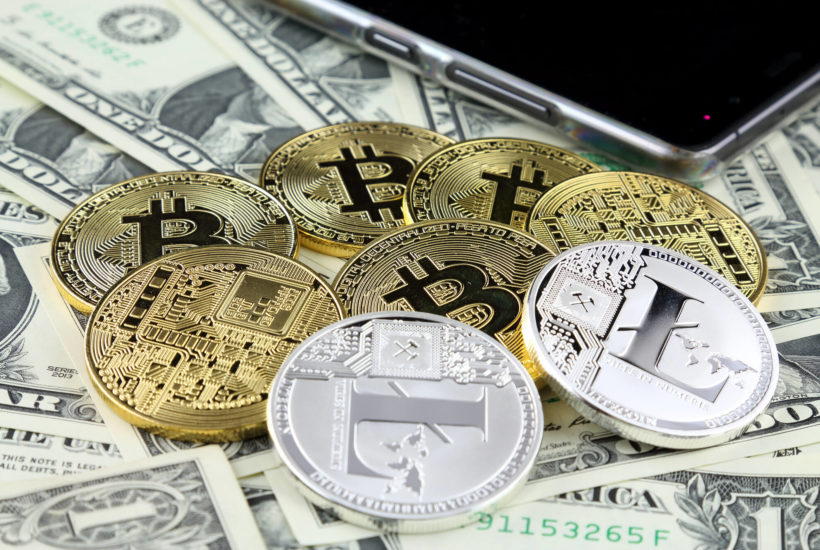 We all remember 2017 as the year when cryptocurrencies became an overnight rage with people investing billions of dollars in them. The remarkable volatility of the most popular cryptocurrency, Bitcoin, took it to towering heights, giving it a dollar value of almost $20,000. After remaining fairly stable for the first couple of months of 2019, it now stands at $11,000 and has shown drastic changes in its value lately.

The world’s largest Bitcoin exchange seemed to be a remarkable example of entrepreneurship but according to the inside sources, it was dealt with neglect, poor management, and inexperience of the people controlling it. In 2014, the company lost $460 million dollars to hackers and another $27.4 million went missing from its account.

This was the second time when people had lost their crypto assets; the first time being in 2011 when hackers lifted around $8.75 million. Mark Kerpeles, CEO of the company and a computer coder himself, had nothing to say except to feel extremely sorry for the loss of the people involved.

A trustee was appointed to make the recovery in USD and pay back the customers who lost their money during the breach. In the end, the trustee was left with 165,000 Bitcoins and after the customers have been repaid, the remaining assets will go to Kerpeles. This problematic bankruptcy payout was the reason that customers are still trying to bail themselves out of it.

Why did an insolvent New Zealand crypto exchange reach the federal courts of New York City? The combination of a U.S hosted database and international clientele got the company a Chapter 15 bankruptcy proceeding.

This New Zealand-based digital exchange company consisted of millions of account holders who traded various different types of digital assets. The company suffered an attack earlier this year and lost $16 million worth of crypto and other digital assets with none of it recovered till date.

On May 14th, the company was put into ‘liquidation’ which is similar to bankruptcy as the company sells its remaining assets to pay back the account holders who have faced the loss. bankruptcy provides you with certain benefits as the court may take action to protect the company’s properties. Thus, we get the top reason why the company moved to the U.S for foreign proceedings.

The fundamental issue which is faced in insolvency proceedings is whether the crypto-assets form a part of an insolvent estate. The issue was raised in the personal bankruptcy of Mr. Tsarkov where the Moscow court passed the orders that these assets cannot be ignored because of their massive value.

Until more laws are introduced to govern the financial usage of crypto assets, there are bleak chances that bankruptcy cases will be resolved without any complexities involved.

Hicks Crawford leads in the online marketing business. Over the past 7 years, he's worked closely with clients from all over the world to help them get more results from inbound marketing and blogging. Through experience, he has mastered some of the most powerful strategies in tech, content marketing, and social media platforms.