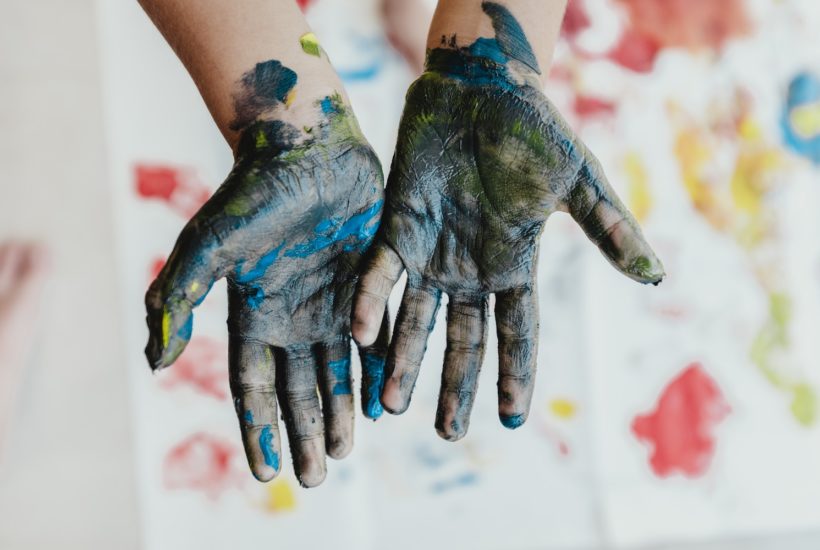 Although relatively low compared to other African countries, corruption in the country remains “one of the worst scourges that stands in the way of Ghana’s development,” Nana Akufo-Addo himself said in a speech to the nation in January 2018. According to a report by Transparency International published in 2019, the country is the second-most corrupt in Africa, just behind South Africa, mired in state capture scandals.

Thus, while Ghana boasts one of the most dynamic economic growth rates on the continent—projected at 7.9% by the government this year—corruption, which affects almost every sector, could eventually put brakes on its progress.

This is an assumption that already holds true in the Doing Business ranking established annually by the World Bank: this year, Ghana is ranked 118th out of 190 countries. At a dedicated forum organized in Accra a few days ago by the Ghana Integrity Initiative (GII), the ambassador of the Kingdom of the Netherlands to Ghana, Ron Strikker, confirmed that the current situation leaves “some investors cold about doing business in Ghana.”

Born2Invest brings you the latest economic news from around the world and across the spectrum of the trusted global network. Keep up to date with the latest stories, and content on a whole range of topics, from an African perspective, business to finance, industries, biotech and much more.

Scandals that damage the country’s reputation

This is a perception that has certainly strengthened by recent events such as that of the fake U.S. embassy in the capital, which had been issuing passports and visas for large sums of money for about ten years. On the political side, too, corruption is making headlines.

In February 2018, Chiana-Paga constituency MP Abuga Pele was convicted and sentenced to six years in prison for deliberately causing a loss of 4.1 million cedi (GHC) to the State of Ghana, or more than $700,000. Two years earlier, a corruption scandal in the health sector had also shaken public opinion.

In Koforidua, eastern Ghana, a combined team of U.S. and Ghanaian health care professionals was assigned to participate in “Operation Walk Syracuse,” a surgical procedure for some patients with arthritis, a widespread disease in the country.

“It was later revealed that some of the local professionals at St. Joseph’s Hospital had charged patients between $1,747 and $1,048 (GHC100 and GHC6,000) for access to the procedure,” reported News Ghana. Cases that make the headlines in the Ghanaian press every time and confirm the population’s opinion of this scourge.